Emil Meek Salary and Net Worth As Of 2020

A professional MMA since 2012, Emil Weber Meek has summoned decent fortune. Currently signed to UFC, his money from the organization is discloed below:

Besides, the hunk has competed at the various organizations, earning at least 4 digit figure per fight.

Who is Emil Meek's Wife?

Meek, 31, is a married to wifey, Andriane Lafayette, a medical nurse who is currently a Creative Director of Life.

Though the couple is yet to come out with their love story, Lafayette shared a Instagram post on 11th November 2019: in the frame, the two kissed passionately and captioned "2 years only, still can not remember life until Emil came running into it. Weird it You two, playful and sensitive." 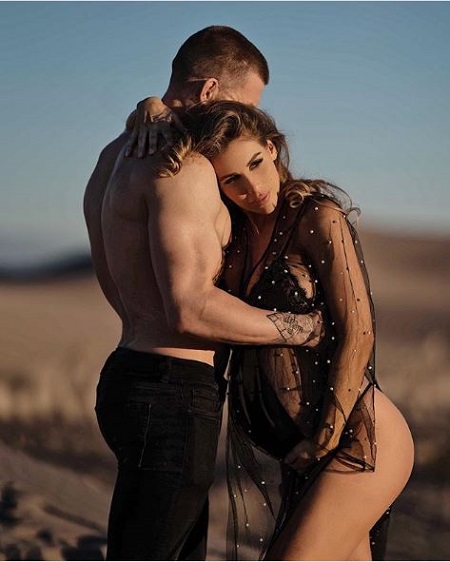 Seems like the two have been together since 2017. As of now, the couple is expecting their first child.

Emil Weber Meek was raised in Nesna in Nordland and later relocated to Mosjøen, Trondheim, and Oslo. In 2012, he started his mixed martial arts (MMA) career. What's more, Meek runs MMA Trondheim together with Thomas Formo.