Eliah Drinkwitz is a rising American football coach. He is currently working as the head coach for the University of Missouri in the Southeastern Conference. Drinkwitz helped Appalachian State University win the 2019 Sun Belt and Sun Belt East Division title.

Eliah Drinkwitz was born on April 12, 1983, in Norman, Oklahoma. He is the son of Jerry Drinkwitz and Susie Drinkwitz. Much about his parent's profession is still under the radar. After graduating from High School, Drinkwitz enrolled at Arkansas Tech University.

Eliah Drinkwitz has an estimated net worth of more than $5 Million. He has earned most of his net worth through his short career in American football. The head coach signed a six-year $24 Million contract with Missouri Tigers in 2020. Drinkwitz’s base salary will be $450,000 plus a supplemental salary of $3.55 million, which adds up to an annual guarantee of $4 million. Missouri also paid Drinkwitz’s $1.7 million buyouts at Appalachian State. 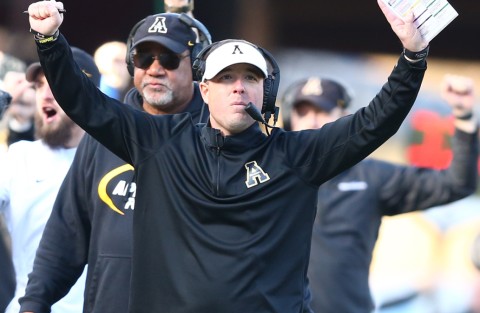 Eliah is the head coach of the University of Missouri SOURCE: CBS Sports

Yes, You read that right. Drinkwitz is the proud father of four children. Eliah walked down his wedding aisle along with Lindsey Drinkwitz in the late 2000s. The love birds had a private and beautiful lavish wedding ceremony with their parents and close friends. 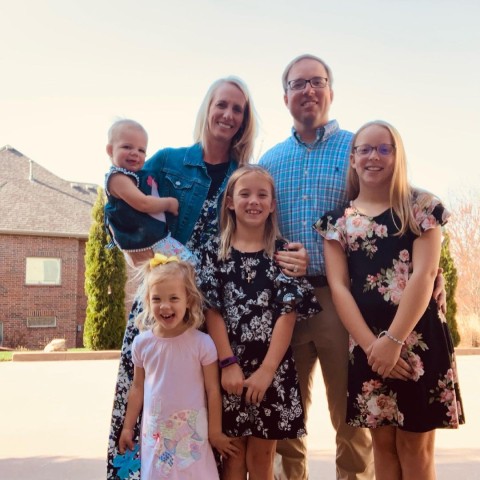 Eliah shares a photo with his wife and their children SOURCE: [email protected]

Eliah and Lindsey have four daughters. The family of six are very close to each other. The coach keeps taking his family to attend his games. Drinkwitz keeps sharing photos of his wife and children in his timeline regularly.

Eliah started playing American football along with his siblings in their backyard. He played for Arkansas Tech University, and upon graduating from University, Drinkwitz started working as an assistant coach for Alma High School. After working with the school for a year, Eliah moved to Springdale High School. In 2010, Auburn University hired him as their new Quality Control Coach. Under his supervision, The team won the 2010 National Championship.

Eliah moved to Appalachian State University in December 2018 and won the SEC Belt Championship title in the first year. The University of Missouri paid the buyout amount of $1.7 Million and signed him for a six-year contract with University.