Egehan Arna is a Turkish professional basketball player playing for Anadolu Efes in the Turkish basketball league, Basketbol Super Ligi (BSL). The 6 feet 8 inches tall player plays as a small forward-wearing shirt number 18. Arna has been playing professionally since 2015. He joined the current team after signing a deal with them in July 2022.

Egehan Arna was born on January 5, 1997. He is a native of Istanbul, Turkey. Growing up in Istanbul, Arna was passionate about playing basketball from a very young age. Following his dream of becoming a professional basketball player, Arna started playing with the youth clubs of Fenerbahce.

Arna's professional career began with Fenerbahce's senior men's club in 2015. Arna made his debut for the team in the 2015-16 season. While playing for Fenerbahce, he appeared in many games and gave his best. Arna played with them till the 2019-20 championship. 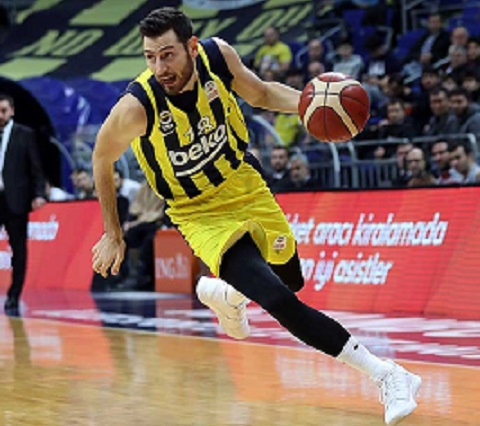 On August 6, 2020, Arna signed a two-year deal with Besiktas. He played with Besiktas for two seasons, and on July 1, 2022, Arna moved to play with Anadolu Efes of the Basketbol Super Ligi (BSL). Since then, he has been representing them.

Arna is a national player playing for the junior national teams of Turkey. He represented his nation at the 2013 FIBA Europe Under-16 Championship. Furkan Korkmaz plays along with Egehan for the Turkish National basketball team.

Egehan is yet to earn his senior team cap for the national team.

How Much Is Arna Earning? Details on His Net Worth and Salary

Being a professional basketball player, Arna is making a decent profit.  Arna has a net worth of around $500,000. The player has been playing in the professional league for more than

Furthermore, Arna has been professional since 2015. Being active in this sport for over five years, it can be said that he has added a good amount of money to his bank account. But due to the lack of information, his salary in his team remains a mystery.

No, Egehan Arna is not dating anyone at the moment. There have been no records of the basketball player having an affair. Also, he has never been involved in rumors or controversies about his love affair. So, it can be said that Arna has been leading a solitary life for a long time. 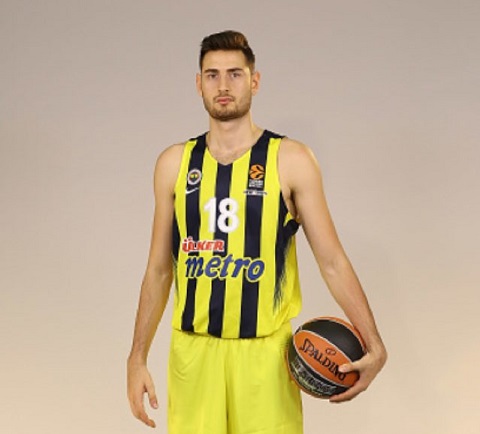 Arna is a private guy, just like another Turkish basketball player Ersan Ilyasova.

Arna uses Instagram as @egehanarna. However, Arna has kept his account private, which becomes pretty challenging to know about his partner or girlfriend.