Dylan Levitt is a rising Welsh professional football player who plays as a midfielder. He is currently signed with Scottish Premiership club Dundee United. He is also a footballer who plays for the national football team of Wales.

Hailing from the suburbs of Bodelwyddan, Wales, Dylan Levitt was born in 2000. He celebrates his birthday on November 12 every year. He goes by the birth name of Dylan James Christopher Levitt.

Levitt is currently in a relationship with his stunning girlfriend, Mia Lewis. The duo might have been dating each other for many years, but it can't be confirmed when they began their romance. Lewis made her first post on Instagram with her boyfriend on February 16, 2014. 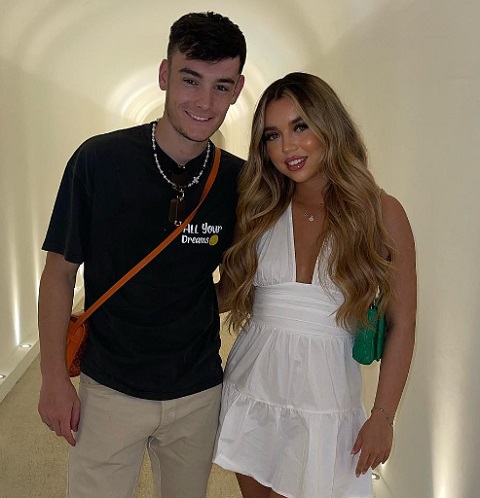 Since then, both of them have not hesitated to show their love publicly. We can find Levitt's girlfriend on Instagram as @miaa.lewiss. Her Instagram posts show that she is a fashionable person. Together with Levitt, she has gone to many places together.

How Much Is Dylan Levitt's Salary and Net Worth?

Dylan Levitt is estimated to have a net worth of around $200,000. Currently, he is signed with Dundee United, and when he joined the team, Levitt received a fee of €355k. So, it can be said that the footballer is taking home a fair salary.

Furthermore, Levitt's market value is €850k. Due to his good earnings, Dylan has traveled around different places and gone on vacation, too. His lifestyle is also excellent and healthy. Moreover, the young footballer also earns a good salary from his sponsors, like the clothing brand RMDY. 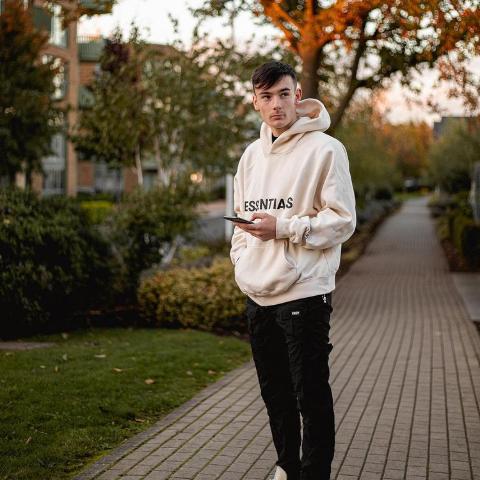 So, Levitt lives a lavish life and flaunts it via his Instagram handle, where he is available as @dylanlevitt63.

In April 2018, he officially signed a professional contract with the Premier League club. Over a year later, in November 2019, he renewed his contract until June 2022. A few days later, on November 28, he played his debut match with the senior team against Astana. On April 14, 2021, he made his debut for his second loan club, playing against Rijeka in the semi-finals of the Croatian Cup. He played till the 64th minute of the game, and then he was replaced by Dino Halilovic. In the end, NK Istra 1961 won the match 3-2. After that, he appeared in 25 professional games for Dundee United and scored five goals.

Since signing a professional deal with Dundee United on July 7, 2022, Levitt has been playing for the respective club.

Dylan has represented the Wales national team on several occasions. He received his first call from the national camp in 2016 to play for the Wales U-17 national team. The team later went on to win the Victory Shield title. 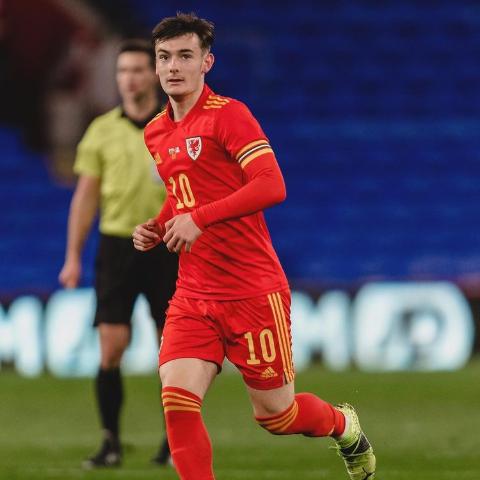 Recently, he was selected in the Wales senior squad for the UEFA Euro 2020, which started on June 11, 2021. Dylan is accompanied by Gareth Bale, Daniel James, and others in the Wales squad. Wales's first match was against Switzerland, which ended in a 1-1 draw. Besides, Levitt is also on the national team playing in the FIFA World Cup 2022.

Levitt comes from a superior family background. His mother, Vikki, raised him, while his father's identity remains unknown. His grandparents are David and Jackie Hough. Not much is known about his other family background, as the footballer has managed to keep it private.