Duncan Robinson is an American professional basketball player who plays in the National Basketball Association (NBA). As of 2020, Duncan McBryde Robinson currently plays for the Miami Heat as their Power Forward.

Duncan McBryde Robinson reportedly earns around $1,030,062 dollars as his yearly salary from Miami Heat. He has just started his career in the NBA, so, his net worth is yet to be reviewed.

Duncan Robinson's Salary and Net Worth

Other than being a famous NBA Power Forward, Duncan McBryde Robinson is pretty famous in social media. He has 24.9k Instagram followers and 9.4k Twitter followers.

Duncan McBryde Robinson was born on April 22, 1994, in York, Maine to parents, Jeffrey Robinson and Elisabeth Robinson. As per his nationality, he is American. Further, his star sign is Taurus. He grew up along with his siblings, Eli and Marta. 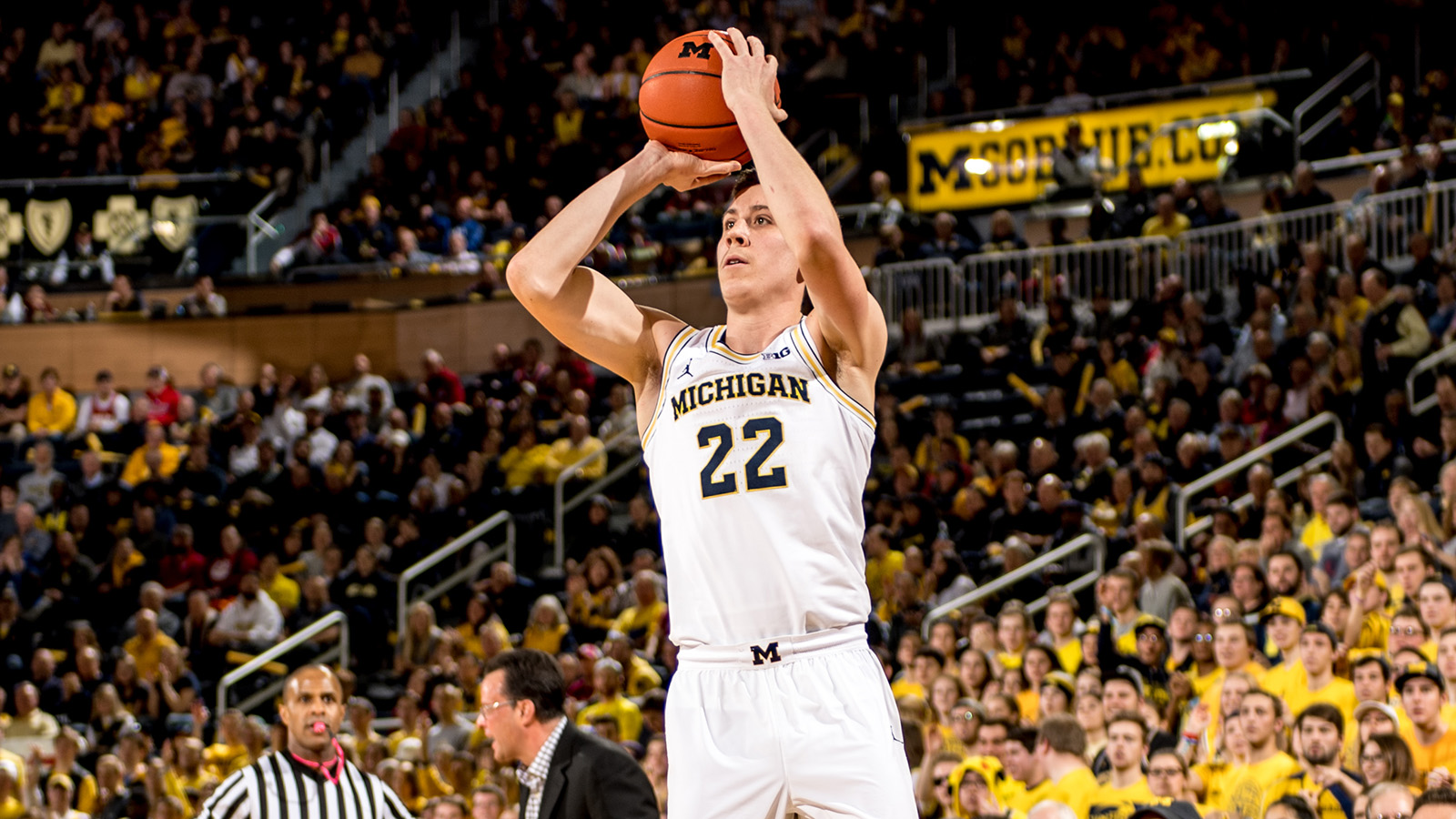 Robinson was undrafted in the 2018 NBA draft and he ultimately signed an NBA Summer League contract with the Miami Heat. He scored an average of 12.4 points and 2.4 rebounds in 5 summer league games. He soon signed a two-way contract with the Heat and Sioux Falls Skyforce.

Due to injuries, four players, Wayne Ellington, Justise Winslow, James Johnson, and Dion Waiters, missed the game. Robinson and another two-way player, Yante Maten made their NBA debut. Robinson stayed with the Heat for the G league training camps. In a game against the New York Knicks, he scored 3 points and 4 rebounds in the gameplay of 10 minutes. He further scored 15 points for the Sioux Falls against the Fort Wayne Mad Ants.

There is hardly any information relating to the personal life of Duncan Robinson. Robinson hasn't yet leaked any news about whom he is dating or in a relationship with. He probably seems to be single for now.

His posts in social media show his love for basketball and how hard he is working. He just started off his career in NBA and seems to be fully focused in his career rather than dating anyone.

Duncan  Robinson is not only a world-class athlete but also has a very attractive individual. The Famous NBA star is 6 feet 8 inches in height and weighs around 97 kgs.