As a Small forward, Finney-Smith reportedly earns around $1,544,951 as his yearly salary and is expected to have the net worth of $2 million in 2018.

Finney-Smith was born on May 4, 1993, in Portsmouth, Virginia. He was raised by a single mother, Desiree Finney. As per his nationality, he is American and belongs African ethnic group. Further, his star sign is Taurus.

Finney-Smith attended I. C. Norcom High School in Portsmouth, Virginia where he played for his high school basketball team. 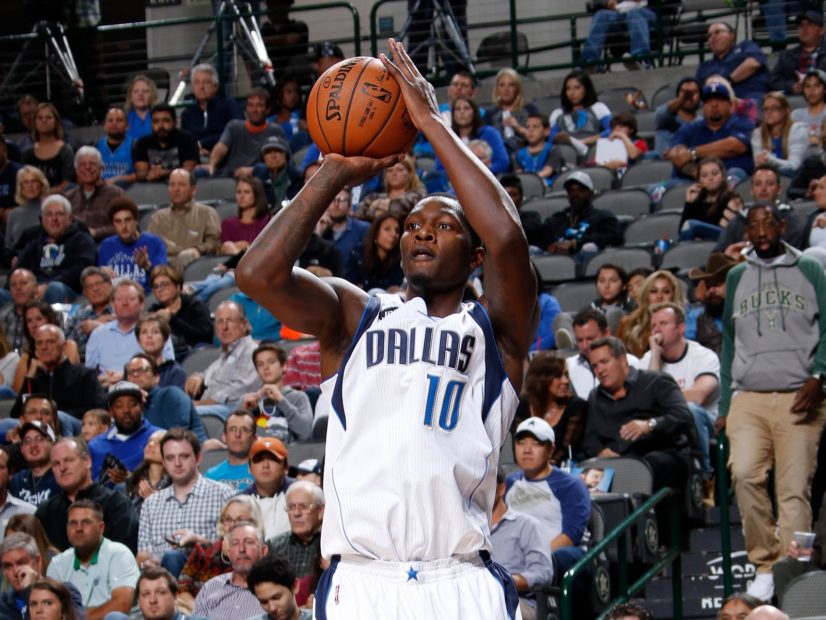 Some of his career stats are:

Currently, Finney-Smith is playing along with Ryan Broekhoff, Jalen Brunson, Maxi Kleber and many more.

Dorian Finney-Smith Net Worth And Salary

In addition, he is the 11th best-paid player of Dallas Mavericks, Harrison Barnes, DeAndre Jordan, Wesley Matthews are among the highest paid players.

His contract and salary:

The professional basketball player doesn't like to talk about his private life in front of the media and information about his likely friend or wife is not available at the moment.

The Famous NBA star is 6 feet 8 inch in height and weighs around 100 kg. Finney-Smith is not only a world-class athlete but also is a very attractive individual.

Other than being a famous NBA Small forward, Finney-Smith is pretty famous in social media, having 21.7k followers on Instagram and 5,109 followers on Twitter.