Donald Parham is a professional American football player from the United States who is currently playing in the National Football League(NFL). He plays in the tight end position for the Los Angeles Chargers. Before joining the Chargers, he played for Dallas Renegades, Washington Redskins, and Detroit Lions in the span of 2 years.

The Los Charger's tight-end player went to play college football at Stetson University before graduating in 2019. He recorded 85 receptions for 1,319 yards and 13 touchdowns in his senior year at Stetson. But he was not drafted by any teams in the 2019 NFL Draft. Still, he was signed by Detroit Lions in May of 2019.

Donald Parham Jr., famously known by the name, Donald Parham was born on August 16, 1997, in Lakeland, Florida, United States. According to astrologers, his star sign is Leo.

His father's name is Donald Parham Sr. while his mother's name is Felicia Parham. His father also used to play football backing the days for Albany State. Sources even claim that his uncle Roger Parham and his cousin Lavell Payne also played college football. 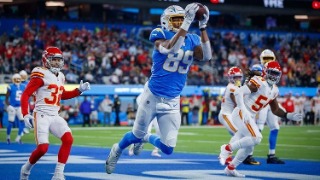 For his education, he went to Lake Gibson School situated in Florida and used to play football there. Later, he attended Stetson College for his graduation.

Read also:- Who is Kyle Mayers? His bio, family and physical measurements

He is muscular in appearance and has short black hair.

Parham's Net worth and Salary (His Cars and Houses)

The former Stetson's tight end, Donald Parham has an estimated net worth of $400,000 approximately. His main source of income is from playing football with different NFL teams. Though the player has never revealed his monetary values, it seems he has not had a huge career in the NFL.

But he is a youngster who can improve a lot in the future. 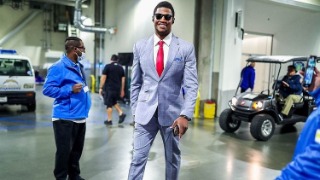 The highest-earning Chargers players are Kennan Allen and Mike Williams who earn a base salary of $13 million and $15.6 million respectively.

He lives a moderate lifestyle on his own.

Read also:- How much is Henry's net worth? (Contract and Salary)

There is not much information regarding the relationship of Donald Parham. He is a close person and quite secretive about his private life. And he has never shared a picture with any girls except family and relatives. 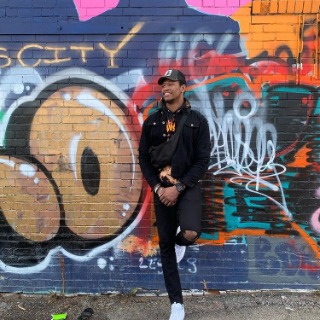 The former Detroit Lions fightback loves spending time with his family and friends. His Insta is filled with photos of him, games, and his family.