Kyle Mayers is a professional cricket player who is representing Barbados and also plays for the West Indian team  His main role is a batting allrounder. His batting style is a Left-Hand bat and his bowling style is Right-arm medium. He is a regular player for his country Barbados. In 2019-20, he hit 113 from the middle order against the Leeward Islands in the Regional Super 50.

Who is Kyle Mayers? His bio, family and physical measurements

Kyle Rico Mayers was born on September 8, 1992, in Bridgetown, Barbados. According to astrologers, his birth sign is Virgo. 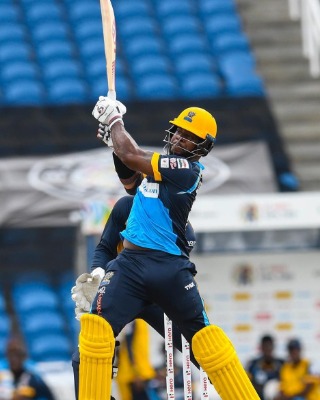 His father's name is Shirley Clarke who was also a professional cricketer and played first-class and Lists A matches between 1999 and 2008. He currently works as a Level 3 coach. His mother's name is still not known but according to Kyle, his mother was his greatest supporter.

There is also no additional information regarding Kyle Mayers family origin and his siblings.

Read also: Who is Alzarri? His bio and his dad Alva

How much is Kyle's Net worth? How much does he earn in Barbados?

The Barbados-based West Indian cricketer has an estimated net worth of $200,000.  His major source of income is from playing cricket for West Indies. However, there is no official report from West India or himself that confirms his worth. He earns around $200,000 per year including bonuses and incentives. 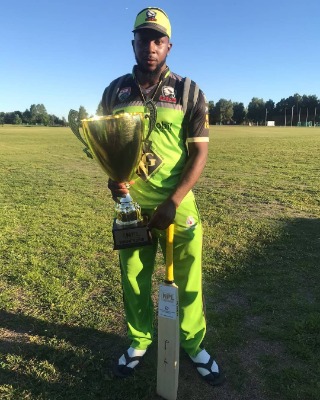 He is also the brand ambassador of The Mane Essentials, a company mainly focused on men's self-care and health. The value of the sponsorship deal is not revealed to the public.

Who is Kyle M's girlfriend? His dating life and relationship status

There is not much information about the dating life and relationship status of Kyle Mayers. As of 2021, he is living a single life. He has never shared photos with any lovers. And he has never mentioned his love life in public and social media too.

But it is sure that the West Indian cricketer has had at least one relationship in the past.

kyle's daughter; Who is his ex-girlfriend? 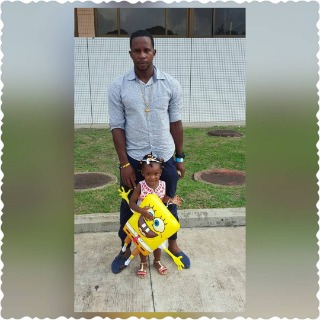 Read also:- Who is Bin Zafar dating? Who is his girlfriend?

Kyle's daughter's mother is Nykita Layne with whom Kyle was in a relationship during the time of her birth. At that time, N'Kyah's father was just 21 years old.

He frequently posts about his daughter's photos on his Instagram and wishes her birthday.