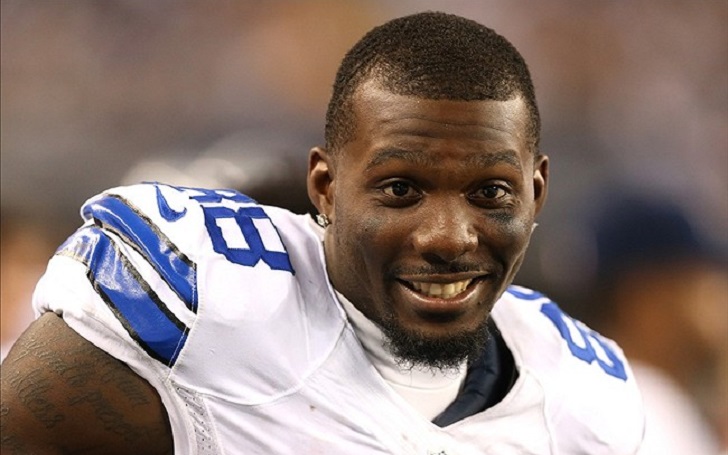 After turning free agent Dez Bryant has been touring for four months without getting himself any significant contract. After his visit to Cleveland, many were expecting him to return with a deal but the receiver wasn't happy what they had to offer and returned empty handed.

As 2018's NFL season is only two weeks away, Bryant has to come up with the contract if he wants to stay relevant this year but no team has come forward to sign the Cowboys wide receiver. But all of this hasn't stopped Bryant from trying his last hour luck, so this time the wide receiver has shown his interest in the Patriots.

Bryant used twitter to let the world know how much he admires both Bill Belichick and Tom Brady and has already sent two tweets on Patriots'way.

Get ready for the dez spotted at Logan tweets.. @jerrythornton1 pic.twitter.com/WpHJ2B7xWX

After a fan saw what he posted, he asked if Bryant is interested in playing for the Patriots, Bryant didn't go with a straight answer rather he chooses to praise Tom Brady by calling the quarterback his one of all time favorites.

Also Read: An account of Tom Brady's net worth and earnings

Bryant then left a comment on Bill Belichick Foundation's Instagram saying that his coaching strategies are "one in a million."

Patriots currently have players like Julian Edelman, Chris Hogan, Kenny Britt, Phillip Dorsett, and Cordarrelle Patterson they don't need Bryant to enhance their performance, but the wide receiver's previous statement where he stated that he wants to play with the contender team, might point towards Patriots' eventually inducting him in. Further, Julia Edelman is suspended for the first four games of the season which might be a cause they would take Bryant in.

To follow Dez Bryant's free agency tour, keep following him on the Instagram. Back in May, Bryant wrote on Instagram that he wants to play for the 49ers, you shouldn't be surprised if he gets a call from 49ers as well.