Devonte' Graham is an American professional Basketball Player player who plays in the National Basketball Association (NBA). As of 2019, Graham currently plays for the Greensboro Swarm on assignment from the Charlotte Hornets s their point guard.

Devonte' Graham has played for other teams like Needham B. Broughton High School, Brewster Academy. As a point guard, Devonte' Graham reportedly earns around $988,464 as his yearly salary from Charlotte Hornets

Devonte' Graham Net Worth and Salary

Further, the NBA player has an average salary of $988,464 annually. Moreover, Devonte' Graham so far has made earnings of $988,464 from his entire NBA career.

Other than being a famous NBA point guard, Graham is pretty famous in social media with thousands of followers on Instagram and Twitter.

The Famous NBA star is 6 feet 2 inch in height and weighs around 84 kg. Devonte ' Graham is not only a world-class athlete but also has a very attractive individual.

Moreover, he has a girlfriend named Avery Miller who is a Kansas Rock Chalk dancer. 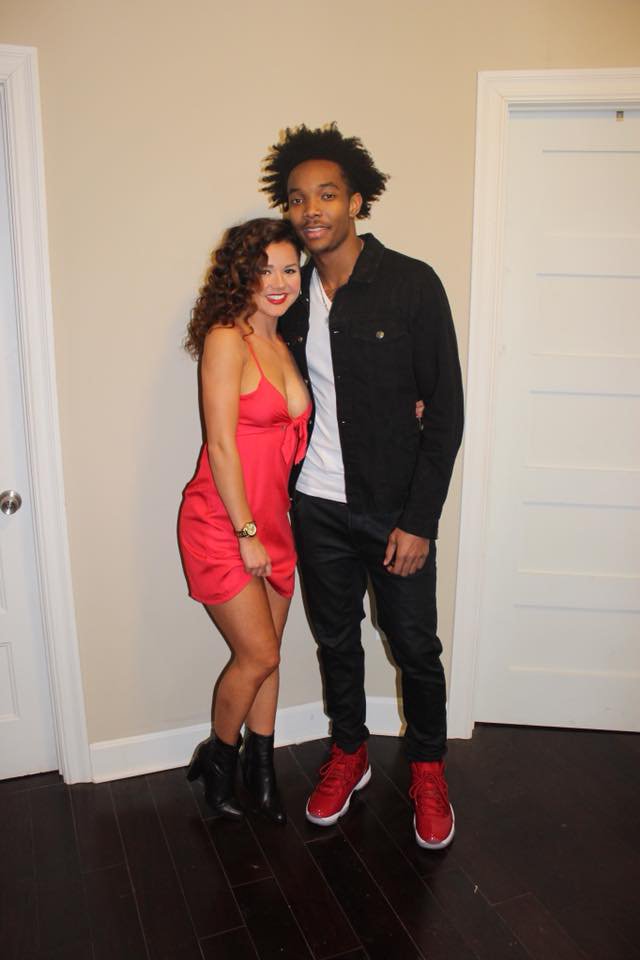 The couple shares an intermediating relationship and so far we here no rumors regarding their divorce or separation.

Devonte' Graham was born on February 22, 1995, in Raleigh, North Carolina to parent Dewanna King(Mother). As per his nationality, he is American and belongs to the Afro-American ethnic group. Further, his star sign is Aquarius. He grew up along with his siblings, Shamaria Massenburg.

Devonte' Graham attended Needham B. Broughton and Brewster Academy, where he played for his high school basketball team.

Devonte' Graham, in his high school career, held an average of 15.7 points and 5.4 rebounds playing for Needham B. Broughton and also averaged 17.2 points and 5.0 assists per game, playing for Brewster Academy. 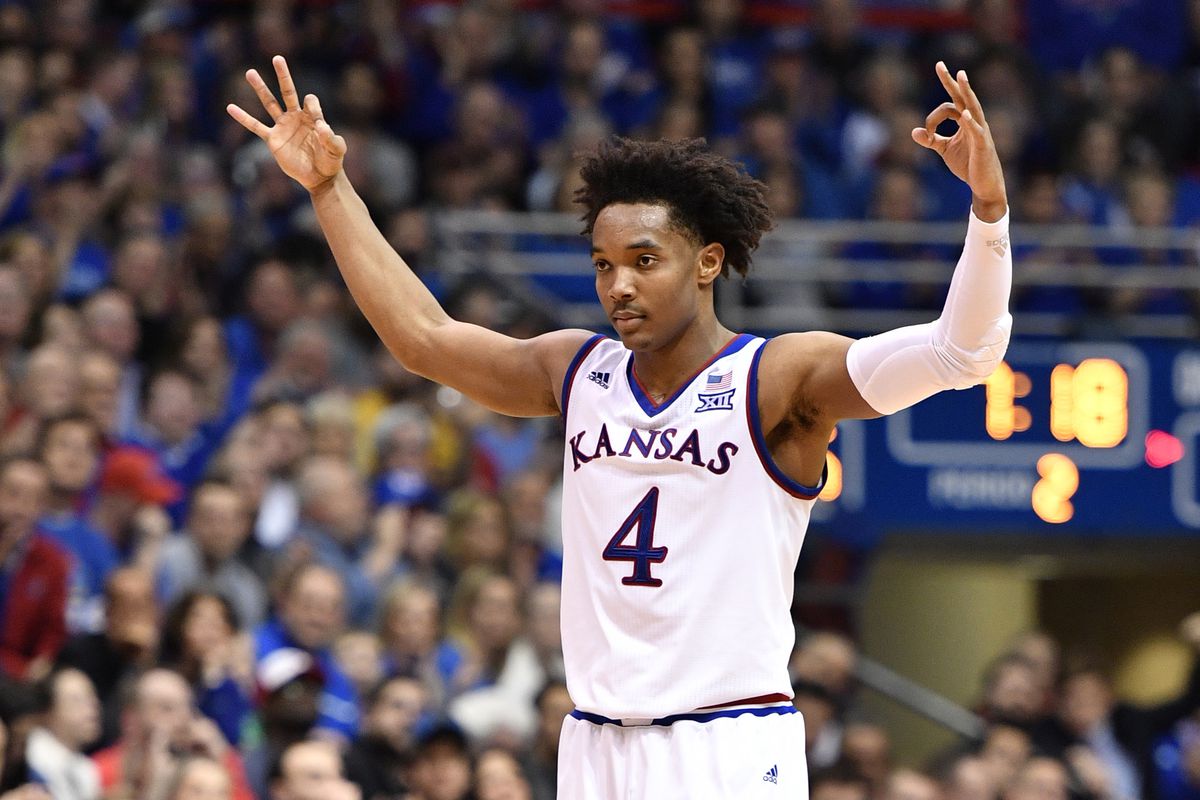 some of this career highlights and award during his high school and college career are enlisted below:

Graham was drafted in the 2nd round, 34th overall, in the 2018 Atlanta Hawks draft of the NBA, but was then traded for two second-round picks to the Charlotte Hornets.

In the first three summer matches of the Hornets, Graham had an outstanding stats, averaging 10 points and six assists per match. Later, he missed the rest of the summer league with a knee injury.