CAA Defensive Player of the Year, Devontae is an American professional basketball player who is currently under a two-way contract with the South Bay Lakers of the NBA G League as a power forward/center. Additionally, he is the player of the Los Angeles Lakers of the National Basketball Association (NBA). Further is first professional contract was with the Los Angeles Lakers to play in the 2019 NBA Summer League.

An American native, Devontae, was born on October 8, 1996, in Chicago, Illinois, to Harry and Rose Lewis Cacok. Although he was born in Illinois, he grew up in Riverdale, Georgia.  Further, Cacok is African by ethnicity and was born under the star sign, Libra.

2019 NBA draftee, Devontae, reportedly earned $10,150 as a salary in 2019. Additionally, Devontae is in the early stage of his professional career, which is probably the only reason why there isn't much information about his career earnings and net worth. However, playing only a season in the NBA, Cacok has accumulated the career earnings, which is the same as his salary, i.e., $10,150.

Reportedly, in the 2021-2022 season, Devontae's salary is expected to rise significantly to reach around $1,650,158 as a salary, given that if he matches all the clauses included in his contract. 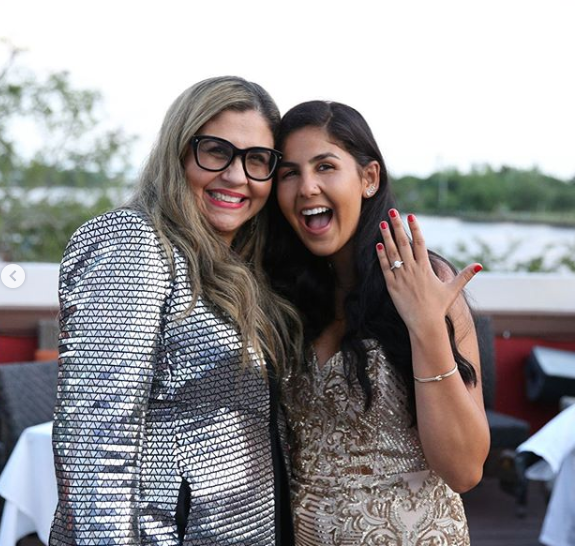 Starting his NBA career in 2019, it is obvious that he is one of the least paid players of the team, while the players such as LeBron James and Anthony Davis are the highest-earners. In particular, LeBron and Anthony earns $37,436,858 and $27,093,019 as an annual average salary.

The 23 years old famous athlete is neither married nor single. He is enjoying a romantic relationship with his girlfriend, Nyomi L. Although the detailed information about the duo's relationship history is not available yet, their relationship probably started from the mid-2010s. 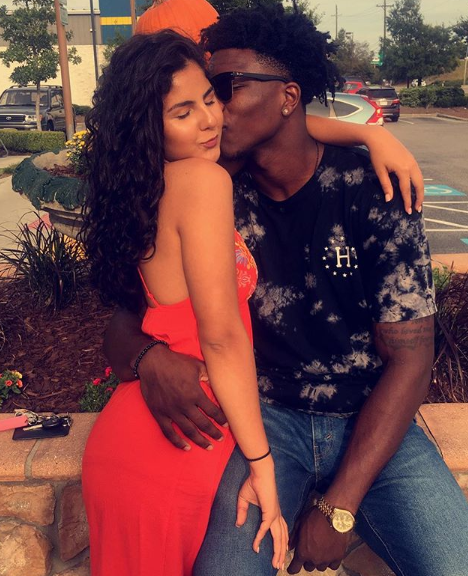 Notably, Coack first appeared publicly with his girlfriend, Nyomi, on Instagram on November 18, 2018. Additionally, he posted a romantic picture along with the caption:

"You're more than my girl, you're a part of me" 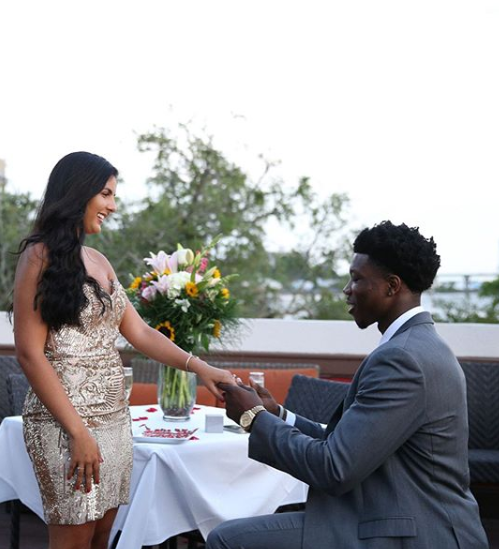 He wrote: "With every great man there's a great woman, and I asked mine to marry me. Mr. and Mrs. Cacok coming soon."

Although they will soon get married, the details regarding their wedding date and the venue are not in the media yet.

2× First-team All-CAA, Devontae grew up in Riverdale, Georgia, where he played football as a youth. After breaking his wrist, playing football, he first tried basketball when he was just in a 8th grade.

However, he terribly began his basketball career; he got the chance in the school's varsity team. Further, he was lucky enough to represent the team because of his sudden growth in height, i.e., 7 inches in no time.

He averaged 22 points and 12 rebounds per game during his senior season, playing for the Alpharetta High School. Later after completing his high school, he played college-level basketball, playing for the team, UNC Wilmington Seahawks men's basketball team.

As of 2019, Devontae is under a two-way contract with the South Bay Lakers of the NBA G League. However, he is the player of the Los Angeles Lakers and is assigned to play for the Lakers.

His first contract with the teal was on 2019, signing a Los Angeles Lakers to play in the 2019 NBA Summer League. After being waved off from the team on October 21, 2019, he was again offered a two-way contract by th same team. Currently, he is splitting his playing time between South Bay of NBA G League and LA.