Denis Zakaria is a Swiss professional football player who plays as a defensive midfielder for the Bundesliga team, Borussia Monchengladbach, and the Switzerland national team.

Zakaria was born in Geneva, Switzerland on November 20, 1996. He could have played for either Sudan or Congo, with his mother Sudanese and his father Congolese. The Gadblach midfielder, however, opted to play for the country of his birth.

Zakaria honed his footballing skills at the Servette's training facility, a Swiss football club based in Geneva. He made his senior squad debut for Servette in 2014 and before his departure in 2015 made 6 appearances and 2 goals. He joined BSC Young Boys in June 2015 signing a four-year contract. 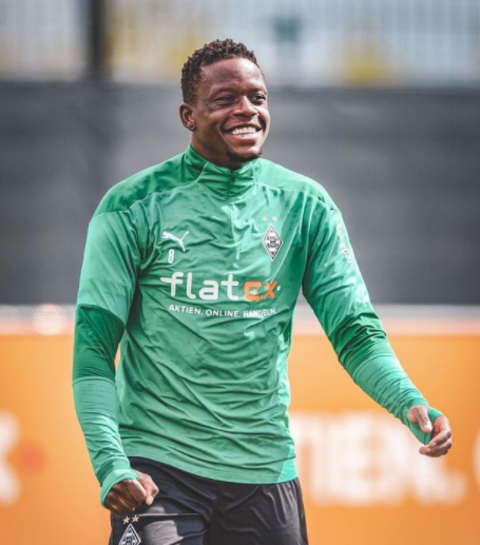 The six-foot-four defender made his Swiss Super League debut on July 18 2015 against FC Zurich in a 1-1 away draw coming as a substitute for Alexander Gerndt after 79 minutes. For the Boys, he made combined 50 occurrences and netted two goals.

In June 2017, he signed a five-year contract with Borussia Monchengladbach as a replacement for Mahmoud Dahoud who had left for the city rival club, Borussia Dortmund.

Bundesliga Goalkeeper of the year 2020-21, Manuel Never Net worth and Married life

Denis Zakaria's Net Worth and Salary

At the end of the following season, he grossed close to half a million pounds in salaries with his weekly pay equaling £8,400. 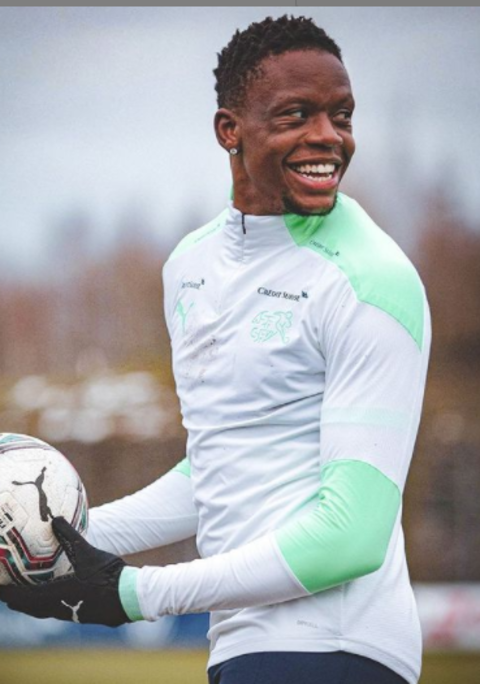 For the 2017-18 season, he signed with Gladbach for an alleged salary worth £1.87 million. The abutting Bundesliga competition saw him getting entitled to a yearly paycheck valued at £1.92 million. The 2019-20 edition brought him revenue that was tallied at around £1.82 million while the 2020-21 campaign added £2.86 million to his payroll sheet.

According to stats, over £9 million of Zakaria's career earnings have come from salaries alone. With that being said, it should be safe to say his net worth lies in the region of £3 -£4 million.

Does Denis Zakaria Have A Girlfriend?

Zakaria seems to be pretty much without a love partner or so suggest his revealing internet lifestyle. The Sudanese descent footballer has been active in social media since June 2014. He, however, is yet to be seen with a love interest.

Why Arsenal and Liverpool are fighting hard for the Glad Bach's wall?

In 2017, the English powerhouse, Arsenal tried their best to land Zakaria at the Emirates stadium but the Swiss footballer declined the offer stating he wasn't quite ready to face the pressure of life in England. The Gunners made one more effort in 2019 yet to no avail. 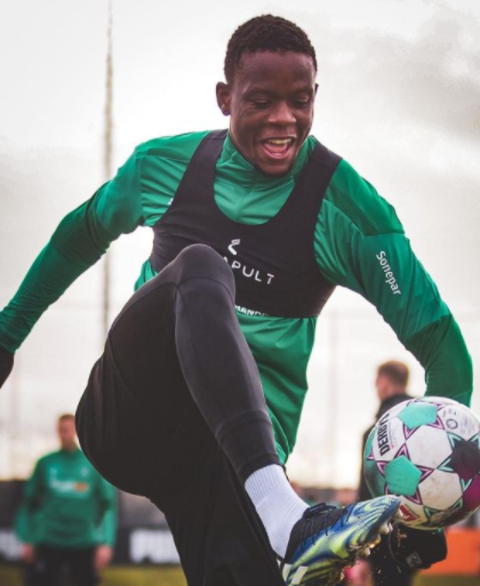 With Borussia Monchengladbach leading the standings nine games into the 2019/20 season, no other player had covered more distance than Denis Zakaria (99.6km), SOURCE: Instagram

This season Liverpool have also shown their interest in Zakaria amid the departure rumor of their existing playmaker Georginio Wjnaldum. With Zakaria on the back, Gladbach maintained the second-best defensive record in Bundesliga 2020-21.

With that in mind, analysts have projected he could cost as much as €50 million for anyone really interested in signing the 24-year-old defensive midfielder.