Denis Shapovalov is an Israeli-born Canadian professional tennis player. Shapovalov is currently ranked in the top 20 of the ATP rankings and his career breakthrough was the 2017 Canadian Open where he beat Juan Martin del Porto and Rafael Nada to make it to the semi-finals of the tournament. He is ranked third Canadian male player in history (world No. 9 in 2022).

Born in Tel Aviv, Isreal on April 15, 1999, Denis's career-high ATP singles ranking is No. 13 in the world and he is currently the sixth-youngest player ranked within the ATP top 100. Shapovalov gained prominence by reaching a Masters semifinal at the 2017 Canadian Open as an 18-year-old, beating several grand slam champions.

Earnings and Net worth in 2022

Denis reached the finals in the Paris Masters where he received $555,236 after being runner up to Novak Djokovic who got $1.2 million as prize money. The Youngest to crack the top 30 since 2005, Denis has collected an estimated net worth of around $1.5 million as of 2022.

Besides, his profession he is also earning a good amount of fortune and fame through sponsorship and endorsements from brands like Nike, Wilson, etc.

Who is Denis Shapvalvo's Girlfriend?

Denis Shapovalov is dating his girlfriend Mirjam Bjorklund- a young tennis player like Denis himself. The love birds started dating each other probably a year ago and nowadays the young couple created a sensation all over the news. 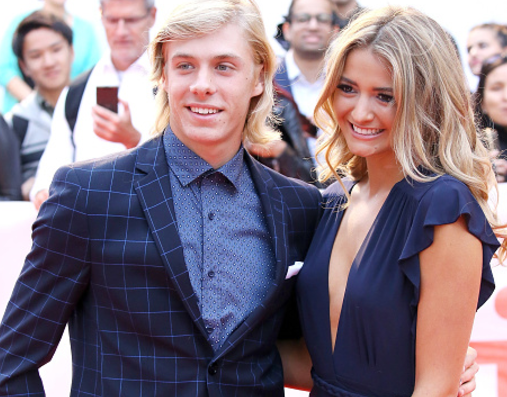 Denis ancestor's roots start from Russia as his father Victor Shapovalov used to live in Russia before the downfall of the Soviet Union. Denis's father is a Russian Eastern Orthodox Christian whereas his mother Tessa Shapovalov is a Jewish who was on the Russian national tennis team.

After the fall of the Soviet Union, his parents moved to the Isreal where Denis was born and their family got a bit large after the birth of Denis brother Evgeniy Shapovalvo. 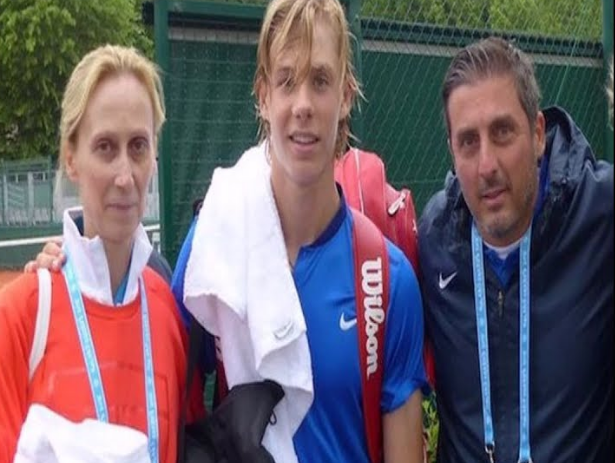 When their family moved from Isreal to Vaughan, Ontario, Canada and at that time Denis was just a one year old. His inspiration and natural talent for tennis came from his mother who used to be the tennis coach for Richmond Hill Country.

Denish still speaks Russian Fluently and currently, resides in Nassau Bahamas with his family but still holds Canadian citizen and played for the Canadian national team.

Find Out Some More Profile OF Tennis Player at Playerswiki