Delanie Rai Gourley is an American professional softball pitcher currently playing for the USSSA Pride of National Pro Fastpitch(NPF). She played in the United States women’s softball team in 2016 and helped the team to get a gold medal at 2016 Women’s Softball world championship. She has also played for the teams like Florida Gators and Texas Charge.

Delanie made her NPF debut for Texas Charge, on June 27, 2017. If you want to know more in detail about the famous softball players, scroll down till the end.

How much is Delanie Gourley’s Net Worth and Salary in 2019?

Delanie is playing in NPF leagues since her debut in 2017. According to one of the articles of 2013 in “The New York Times”, some U.S.-based female professional softball players make up to $20,000 per season.

Delanie Gourley might have been in an endorsement deal with the NIKE brand since she seems to promote the brand in several posts on her official social sites. Besides, she also owns cars.

Is Delanie Gourley married or single? Know about her relationship status and her personal life

Delanie Gourley hasn't so far shared us the information about her personal life and as per some of the trusted websites, she doesn't seem to be involved in a relationship so she might be single nowadays. After all, she is just at her career beginning and that is why she doesn't want to get involved in rumors. 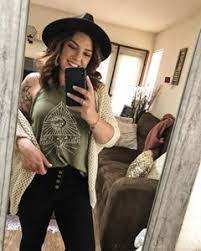 Gourley spends her leisure time with his family and friends. Besides she has a tattoo on her left hand but the actual meaning of it is yet not disclosed. She has her personal motto of life is:

Be where your feet are. Live and embrace each moment you're in and what you get to experience at that very second.

In addition to this, she is friendly, easy going and optimistic in nature. She also mentioned that she is very grateful for getting a chance to play for the best country in the world.

What is Delanie Gourley’s current Height, Weight, and Age?

Delanie Gourley is a famous NPF player with a height of 5 feet and 5 inches and weighs about 70 kg. Currently, she is 24 years old.

Delanie Rai Gourley is famously known as Delanie Gourley was born on April 13, 1995, in Lakeside, California to the parents David and Denise M. Gourley. Further, she had an awesome childhood along with her brother Dalton Gourey. She holds American nationality and belongs to the white ethnicity. Further, as per her date of birth, her star sign is Aries. 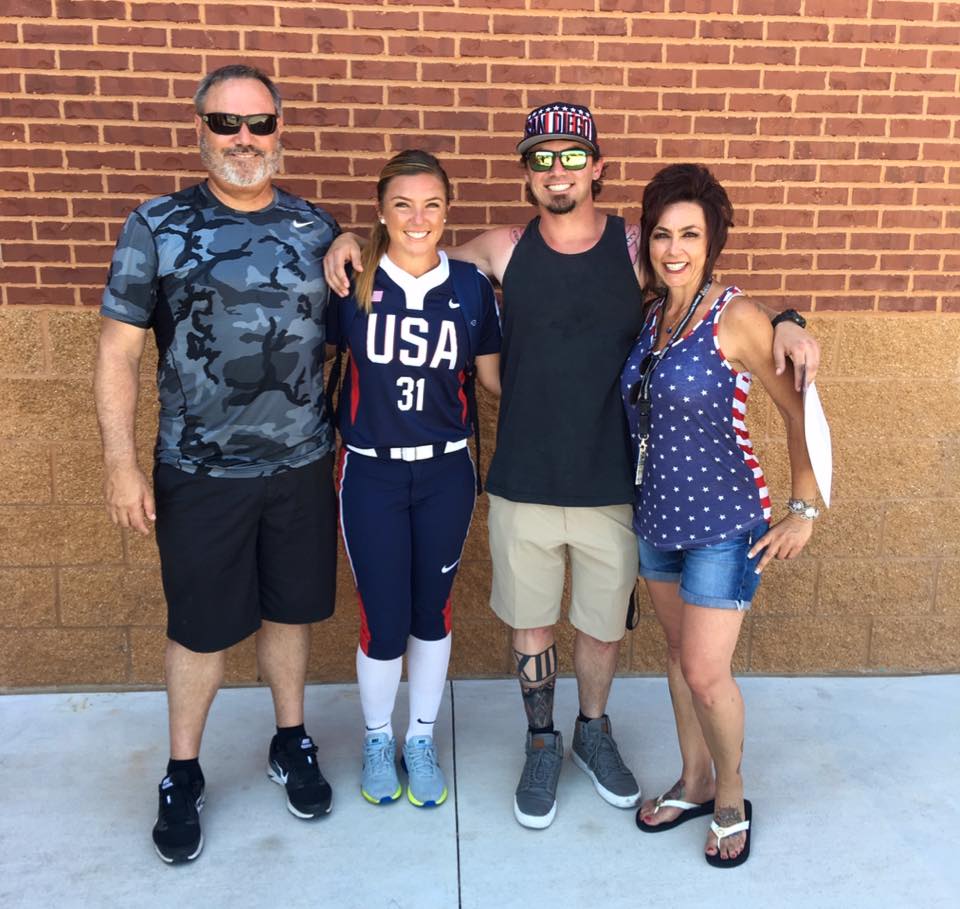 Delanie attended El Capitan high school in Lakeside, California and graduated in 2013. After graduating from high school she joined the University of Florida and played for the university team there.

Delanie  Gourley is an active athlete since her college days. She played in her college team.  On May 19, 2017, she pitched a no-hitter against Florida A & M. She was drafted in the third round of the 2017 NPF Draft as the 12th pick by the Scrap Yard Dawgs. She was then immediately traded to the Texas Charge.

Delanie has also played in international championships. She was selected to the US women’s national softball team in 2016 and helped her team to get a gold medal at the 2016 Women’s Softball World Championship.