Braves Hall of fame honoree, David Justice is an American former baseball player who played for the Atlanta Braves (1989–1996), Cleveland Indians (1997–2000), New York Yankees (2000–2001), and Oakland Athletics (2002) in the Major League Baseball (MLB). After retirement, he served as a commentator for ESPN and then joined the Yes Network, appearing on-air until the 2007 season.

Cincinnati, Ohio native, David Justice was born on April 14, 1966, under the star sign Aries. The fifty-six years hold an American nationality who came from a white ethnic background.

How Much is David Justice's Salary and Net Worth?

David Justice is indeed a wealthy sports persona with a jaw-dropping net worth of $40 million as of 2022. During his thirteen-year stint as a baseball outfielder and designated hitter in Major League Baseball, he summoned career earnings of $58,926,000.

After his playing career, David pursued a career in sports journalism serving for ESPN as a commentator for two years. Later, he joined the YES Network of the Yankees, where his annual play was reported no less than the six-digit figure. After the 2007 season, the YES network announced that he would not appear on air during the next season but never returned to the Network.

Besides, he has starred on a 1992 episode of The Young and the Restless. Other than that, he was played by Stephen Bishop in Moneyball in which other MLB stars, Eric Chavez, was played by Art Ortiz, Ricardo Rincón by Miguel Mendoza and Chad Bradford by Casey Bond. 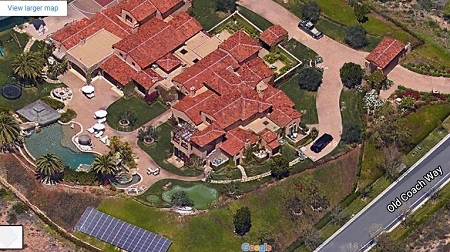 Also, he has another home in Cincinnati, Ohio (OH), which he bought for his mother back in the 1990s.

First, Justice was married to actress Halle Berry, after dating for some time. The couple tied the knot on December 31, 1992. However, their love for each other did not last long as Justice and Berry started living separately since 1996. The following year, the couple divorced with Berry seeking a restraining order against Justice. 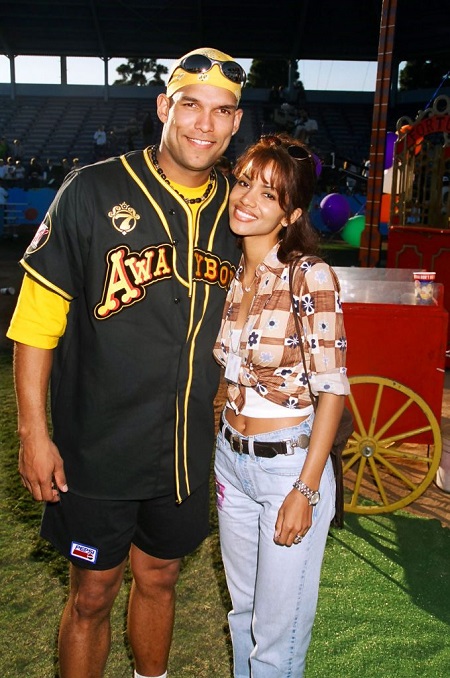 Later, the baseball pitcher found love with Rebecca Villalobos, a CEO of Exotic Spices Calendars. On February 8, 2001. the couple exchanged the vows. 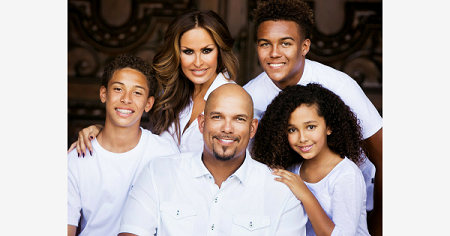 The duo is blessed with three children; David Jr., Dionisio, and Raquel. In 2014, the Justice family appeared on an episode of Celebrity Wife Swap, inspiring Raquel to pursue acting.

Justice was born to parents: Robert and Nettie Justice. He enrolled at Catholic schools and excelled both athletically and academically, skipping the seventh and eighth grades. In high school, he was more known for his basketball abilities. In 1982, he graduated from Covington Latin School at age 16 in 1982.

Further, he attended Thomas More College on a basketball scholarship, where he majored in Criminal Justice and psychology. Also, Justice is a member of the Omega Psi Phi fraternity.