Chad Bradford is an American former MLB relief pitcher who played for Chicago White Sox (1998–2000) Oakland Athletics (2001–2004), Boston Red Sox (2005), New York Mets (2006), Baltimore Orioles (2007–2008), and Tampa Bay Rays (2008–2009). Despite his unconventional delivery and the slow speed at which he threw the ball, he is well known for his extreme submarine-style pitching and success in MLB which led to him figuring prominently in the Michael Lewis book Moneyball and eventually made into the film of the same title in 2011. Eric Chavez and Jeremy Brown are also mentioned in the book.

Jackson, Mississippi native, Chad Bradford was born on 14th September 1974 under the star sign Virgo. The forty-five years old holds an American nationality and belongs to the white ethnicity.

Chad Bradford Salary and Net Worth As Of 2020

Chad Bradford has made overall $15,000,999 from his 11 years career as a baseball player. His salary history is disclosed below:

Since his retirement as a player, there is no information about Bradford's new occupation. Looking at his career earnings, his net worth as of 2020 is estimated at $5 million.

Chad Bradford is a married man. He tied the knot with his long-time girlfriend, Jenny. Reportedly, the couple met each other in high school. Besides, they has not shared any information about their love life, even they remain quiet silent in social sites such as Instagram, Facebook, and Twitter. 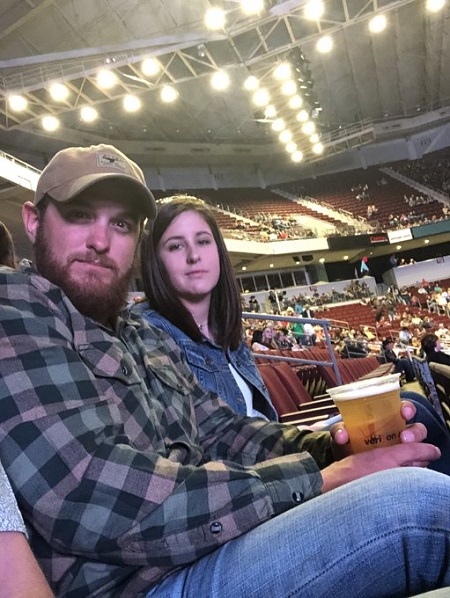 Currently, the family resides in Raymond with their two sons, Keller and Walker, and a daughter, Lanie.

Bradford's father had suffered a stroke which left him partially paralyzed so that he could only throw underhand when playing catch with his son. Author Michael Lewis speculates that memories of his father's throwing motion may have contributed to the development of Bradford's pitching style.

Bradford enrolled at Byram High School. Matter of fact, he had not exhibited outstanding athletic talent through the early years of high school. Upon graduation, he joined Hinds Community College and the University of Southern Mississippi.