The thirty-two years old has an estimated net worth of $0.5 million. Regarding his relationship status, he is possibly single and unmarried.

Wilder has an estimated net worth of $0.5 million as of 2019. He has maintained pretty of bank balance through his career earnings. He has not revealed her earnings but he surely has the net worth over six digit figures. 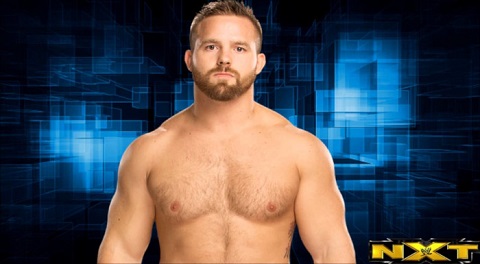 The income of Wrestler depending on league, experience, and ranking. According to sources, the common professional wrestler gets about $500,000 a year.  But some get $1 million or more. Meanwhile, non-professional local wrestlers make only a few hundred dollars per match.

Dash Wilder has not talked about his affair, girlfriend, marriage, spouse, and dating history. He might be engaged with someone. However, without any exact info, it is quite difficult to say anything about him. It believed he is single and currently focuses on his career. 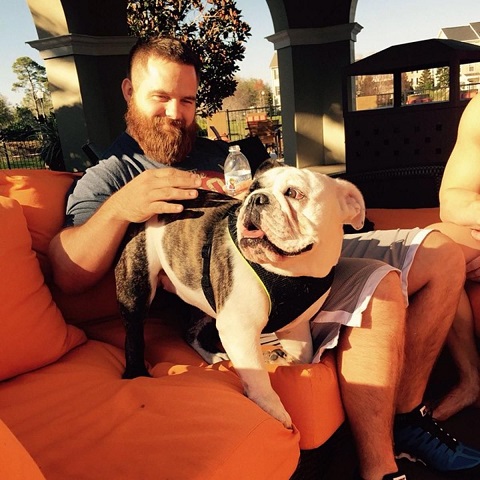 Besides his professional career, he involves in charities and social work.

Wilder was born in the year 1987, on May 17, Raleigh, North Carolina, the United States is his birthplace. He is of American nationality and belongs to white ethnicity.  His zodiac sign is Taurus.

He started his professional wrestling career with the Independent Circuit, under the ring name Steven Walters, Most notably, he appeared for NWA Anarchy, at his very starting phase of career. He showed his wrestling moves to the people and viewers and collected a huge amount of fans for him.

In the year 2014, he signed his contract with WWE-NXT, under the ring name Dash Wilder. He is one-half of the former two times NXT Tag Team Champions, The Revival. 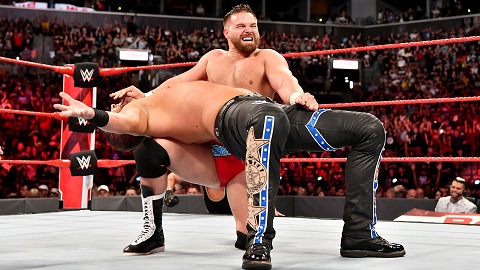 In 2017, he switched to Raw brand and a professional wrestling tag team in WWE, The Revival. On April 14, Wilder fractured his jaw during an NXT match in Spartanburg, South Carolina against Shinsuke Nakamura and Hideo Itami which needed surgery and kept him out of action for eight weeks.

On April 7, 2019, At WrestleMania 35, The Revival lost the titles to the team of Zack Ryder and Curt Hawkins.