Zuparic plays as a center-back for his team. As per team requirements, he also plays in a defensive midfield and central midfield. Zuparic wears a jersey number 13 on his back for his club Portland Timbers. The pleasing Croatian player Zuparic's trophy cabinet contains one Croatian championship with club HNK Reijka in 2016/17, three Croatian cups with the club HNK Reijka in 2016/17, 2018/19 and 2019/20. He has also won a Major League Soccer cup with his current team, Timbers.

Dario Zuparic, professionally known as Zuparic, was born in Zupanja, Croatia, on May 3, 1992. According to an astrologer, Zuparic's sun sign is Taurus.

According to the source, his parents are Croatians with a European heritage. Zuparic is a citizen of Croatia and is a Croatian national. Dario Zuparic hasn't declared anything about his siblings so far. 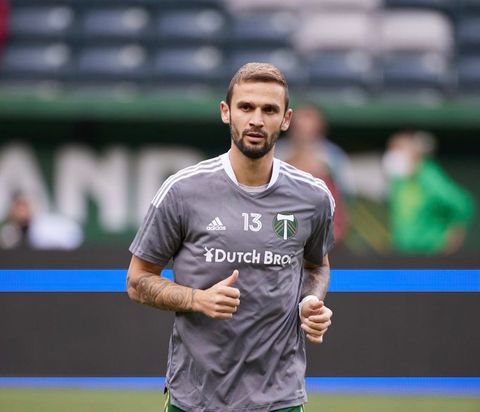 Dario's hair is short and brown, and his eyes are also brown. He measures 6 feet 2 inches tall, and he weighs 71 kg. As a football player, Zuparic maintains his athletic body.

Also, read the biography, net worth, and relationship status of Sarpreet Singh.

Dario's net worth, salary, and contract 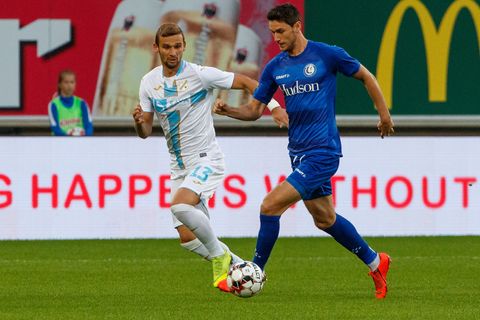 Also, know about Eryk Williamson's net worth and biography.

Dario Zuparic is an outgoing and aggressive footballer. He remains mute, though, when it comes to his dating status. Dario has been tight-lipped regarding his romantic situation. 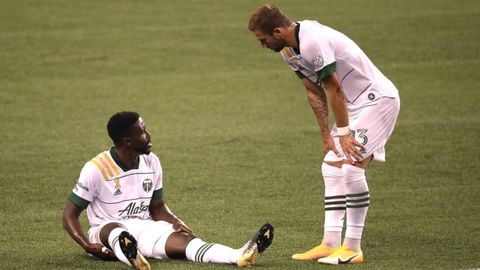 Zuparic has not been spotted in public with any lady as of yet. He also hasn't shared any photos of himself with the females on Instagram. As a result, Dario may be single right now.

A massive defender for the Portland Timbers, Dario is an active social media user. Instead of using other social media platforms, he focuses on Instagram.