Eryk Tyrek Williamson, aka Eryk Williamson, is a professional American soccer player who competes in the Major Soccer League (MSL) with Portland Timbers. The player plays as a midfielder for his club and the United States national team. Williamson also tried basketball during his youth days. At the University of Maryland, Williamson was awarded the Big Ten Midfielder of the year.

Eryk Tyrek Williamson, the Portland Timbers midfielder, was born on 11 June 1997 in the northern region of Virginia, Alexandria. As of 2022, the American international Eryk is just 23 years of age, and his sun sign is Gemini. He put on no.19 on his club jersey. The footballer has a shredded body form of 5 ft 9 inches. He weighs 77 kg.

Erky Williamson, the 2017 Big Ten midfielder, is from a black ethnic community.  His parents hail from Africa. He is born to his mother, Nicole Brisco. He has three siblings brothers and a sister. They are Andre Brisco, Tifanny Briso and Terell Williamson. His brother, Terell, is currently a footballer playing for Chowan University. Queen Latifah, the famous singer-actress and producer, is their cousin. He chooses to remain mute about his father. 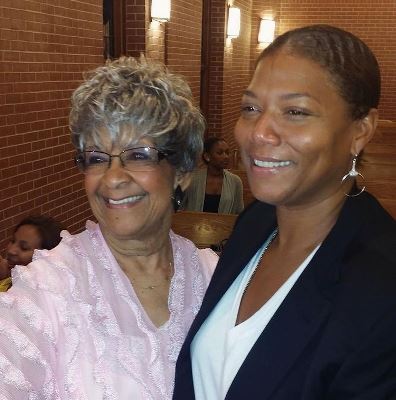 Nicole Brisco has been a huge basketball fan, so she ensured her son Eryk tried basketball during his college level, and he was pretty good at it.

The Timbers midfielder tried basketball in his youth for his mother's sake, but he had a keen interest in football. After high school, he fully focused on football only. He was way better in soccer, analogized to basketball. Eryk turned into a Proficient footballer in 2018 after he was exchanged to the Portland Timbers from D.C United ACademy.

There were rumors of him moving to Schalke. Unfortunately, it didn't come into action. He made his MSL debut on 2 June 2018. Since then, he has been delivering consistently to the team. He is the playmaker of the Portland Timbers. He has appeared in 84 total matches for Portlanders with just seven goals. 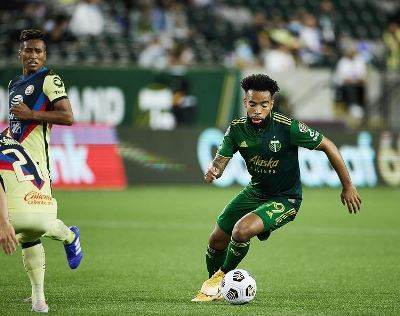 The Alexandria-born soccer player Eryk was a FIFA U-20 World Cup member in 2017. He made his senior national team debut on 11 June 2021. His international career is at its extreme currently.  He has accomplished several international championships and cups with the United States national team.

Is he married? Love life and affairs

Former Santa Clara midfielder is still quite young to get married. Eryk has remained silent about his love life matters to the public. The rising footballer is utterly dedicated and focused on his career. Besides, there is no single entry about his relationship matter anywhere. Thus, he is probably single.

The 24-year-old footballer turned pro in 2015. His primary income source is playing for the top MSL team. He has signed a multi-extension contract with Portland Timbers. He earns a basic salary of $5,50,000 per year at Portland Timbers. On top of that, he also gets reserves and extra income from his nation, being a national player. As per the research, Williamson's estimated net worth is around $3Million. 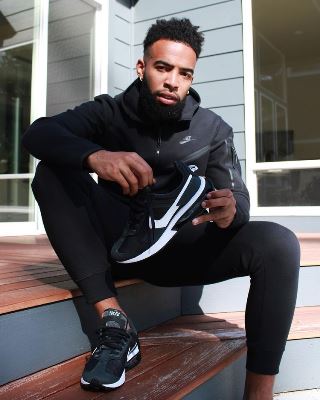 Nike endorses Eryk Williamson and facilitates him with quality boots and jerseys. He is paid good finance for its branding and promotions.

As of 2022, the Timbers midfielder is worth €2 Million, which is his highest value.

You may read other athletes' interesting news, facts, bio, and net worth at Playerswiki