Akinfayoshe Daniel Oturu is an American Basketball Player who plays for the Minnesota Golden Gophers has recently declared to enter the 2020 NBA draft. As a high school player, he was considered a four-star recruit by the recruiting sites such as 247 Sports, Rivels, and ESPN.

Daniel was born on 20 September 1999 under the star sign Virgo. He was born and raised in Brooklyn, New York alongside sister Eunice Oturu. He was born to parents Deborah and Francis Oturu who belong to the Nigerian roots. His father moved to the states because of his table tennis career. Francis was a table tennis national player.

Oturu, 20, is still a college player who is committed to Minnesota Golden Gophers of the Big Ten Conference. As a college player, he does not receive any financial aid from his college but in exchange for their athletic abilities, they do receive grants and incentives such as scholarships and insurance. For entering the University of Minnesota, he would have received $35,978 worth in scholarship and various grants which come along with the scholarship. 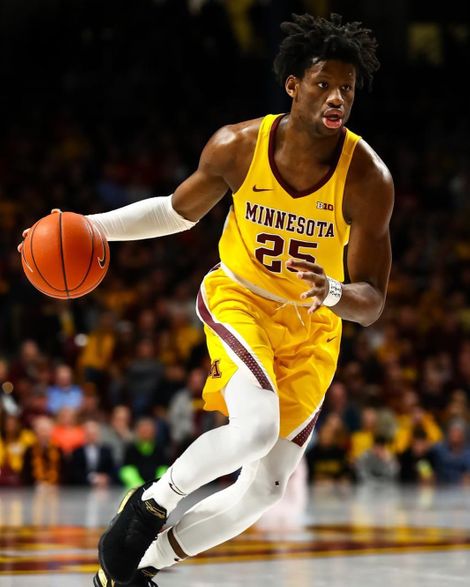 According to the sources from ESPN reporter Adrian Wojnarowski, Daniel plans to enter the 2020 NBA draft. The sophomore is ranked at No, 43 prospects in between Desmond Bane and Trendon Watford in the upcoming draft after viewing the reports from CBS Sports. As the #43 prospect on the draft, his projected salary might resemble the last years' 43 prospects, Jaylen Nowell, who signed a four-year contract with the Minnesota Timberwolves worth $4,700,602.

Since Oturu has not earned any substantial earning from his basketball career, his net worth is still under review and will be updated shortly.

The Center for the Minnesota Golden Gopher is still single and only committed to playing basketball for the moment without any relationship issue. As a basketball player with a certain fan following of his own, it is shocking to know that he is still single. 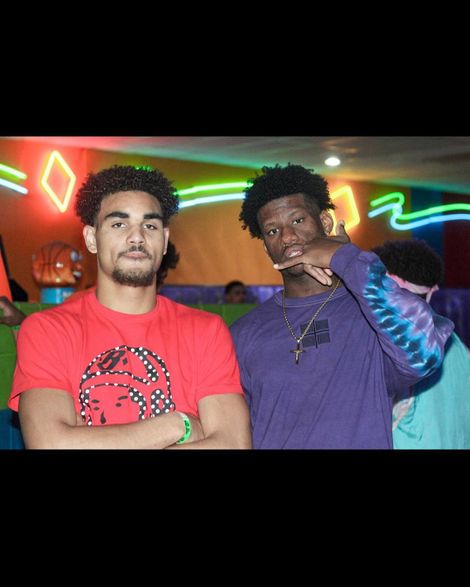 Along with the 81 posts that he shared on his Instagram, he is always seen on the courts or hanging out with his friends. There are no pictures available of him with anyone who can become a potential someone in the long run. As the new chapter in his life begins, he is staying focused on his career at present.

Wearing the No.25 jersey for Minnesota, he averaged 17.6 points and 11.2 rebounds per game as a sophomore. He has amazing defensive ability but lacks on the offensive.