Daniel Michael Cleary a.k.a. Daniel Cleary is a Canadian former professional ice hockey player. During his playing stint, he played for the Chicago Blackhawks, Edmonton Oilers, Phoenix Coyotes and Detroit Red Wings in the National Hockey League (NHL). He was picked 13th overall by the Chicago Blackhawks in the 1997 NHL Entry Draft.

The forty-years-old is married and shares two children with his wife. Furthermore, the hunk has an estimated net worth of $10 million in 2019.

How Much Is Daniel Cleary Net Worth In 2019? Know His Career Earning 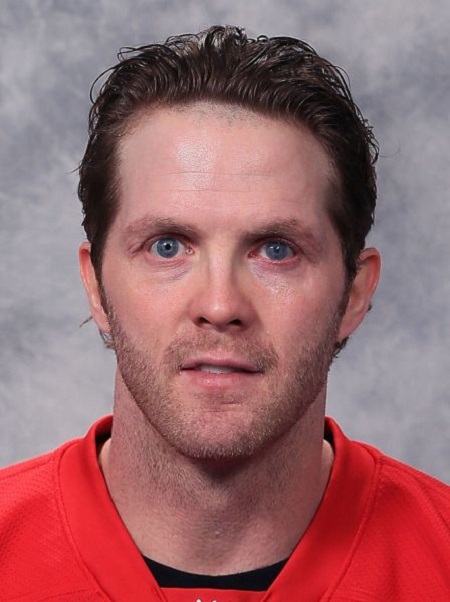 In 2009, he founded the Danny Cleary Hockey School in the province of Newfoundland. Since retirement, he is busy in his hockey school.

Besides, there is no information about Cleary's house and car.

Daniel Cleary is married to his long-time girlfriend, Jelena Cleary. The two were introduced through mutual friends in 1999.

She hadn't known Cleary when he was regarded among the very best young players in the world, but she has known him better than anyone since then, and player Cleary credits Jelena with getting him to refocus on hockey and, more so, to getting into and maintaining top physical conditioning. 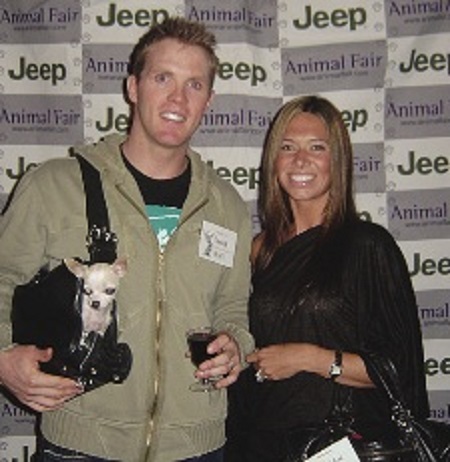 The couple tied the knot on 22nd June 2004 in an intimate ceremony. A couple of years later, the couple had their daughter, Elle. After some year, the couple welcomed their another daughter, Lola.

Currently, the family of four is living a blissful life.

A native of Carbonear, Newfoundland, Canada, Daniel Cleary was born on December 18, 1978. His star sign is Sagittarius.

Before NHL draft, Cleary played for Kingston Voyageurs, Belleville Bulls, and Indianapolis Ice. In the 1997 NHL draft, he was picked 13th overall by the Chicago Blackhawks.

Further, he was dealt with the Edmonton Oilers as part of a package that landed Boris Mironov in Chicago. He then played parts of four seasons in Edmonton. His $1 million deal was bought out by the Oilers in the summer of 2003. Soon after that, he signed to a much cheaper contract by the Phoenix Coyotes.

Detroit Red Wings invited him to the training camp, making the team out of camp and contracting to a one-year deal with the Red Wings on October 4, 2005. In the 2005–06 season, Cleary established himself as a dependable role player as a defensive forward. 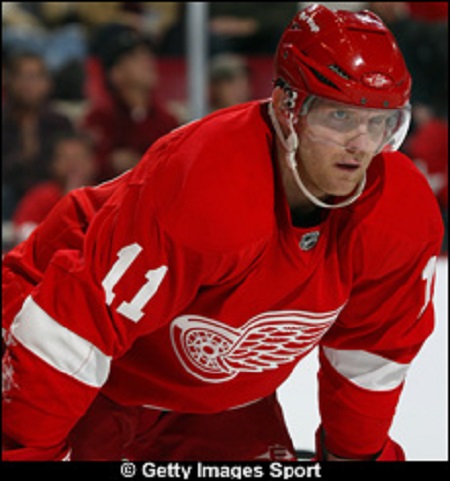 Throughout the 2014–15 season, he made 17 games appearances for the Red Wings, recording one goal and one assist. On September 4, 2015, the Detroit Red Wings re-signed Cleary to a one-year, $950,000 contract. His popular teammates include Justin Abdelkader, Niklas Kronwall, and Anthony Mantha.

On June 13, 2017, he announced his retirement from playing after the Griffins captured the Calder Cup.

Cleary stated he wants to stay in the game in some capacity. Whether that’s coaching, scouting, player development, or something else remains to be seen.