Anthony Mantha is a Canadian professional ice hockey player who plays in the National Hockey League (NHL). As of 2019, Anthony Mantha currently plays for the Detroit Red Wings as their Forward since 2013 after being picked 20th overall in the 2013 NHL Draft.

Anthony Mantha earns around $3,300,000 as his yearly salary from Detroit Red Wings and has an estimated net worth of over $5 million.

Anthony Mantha's Net Worth and Salary

As of 2019, Anthony Mantha has an estimated net worth of over $5 million similar to that of Damon Severson. He reportedly signed a two-year contract worth $6.6 million with Detroit Red Wings on July 11, 2018.

His previous contract was for three years worth of $2.775 million signed on October 19, 2013, with the Detroit. 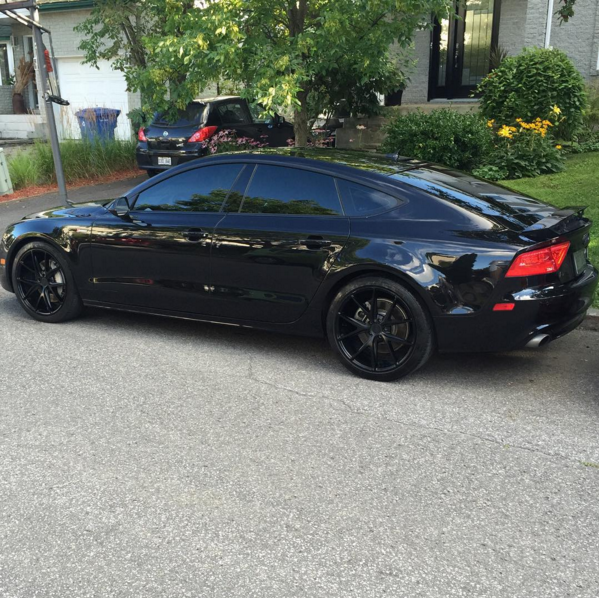 Besides his financial earnings, his personal assets include cars and home. One of his cars is Audi A7 3.0T which is worth about $ 80,000. Moreover, he also earns a good amount from various sponsorships.

Anthony Mantha is currently dating his lovely and gorgeous girlfriend Alyson St. Louis and they have been in an affair for a long time but the detailed information regarding their relationship isn't available. 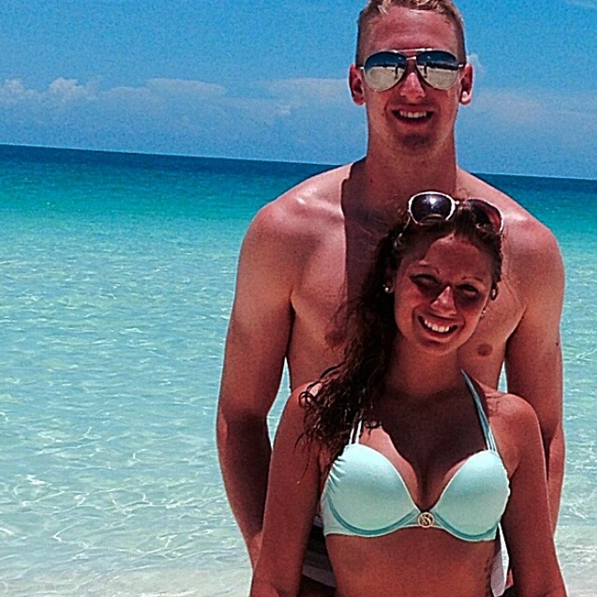 So far, there aren't any news which suggests that Anthony is married or engaged so he is reported to be unmarried till date. Exploring their social sites and other news portals, they seem happy with each other and might be planning to get married soon.

Furthermore, he has a pet dog who lives with him and is of Australian Breed Shepherd with lovely blue eyes.

Other than being a famous NHL Forward, Anthony Mantha is pretty famous in social media. The Famous NHL star is 6 feet 5 inch in height and weighs around 100 Kilograms. Anthony Mantha is not only a world-class athlete but also has a very attractive individual.

Anthony Mantha was born on September 16, 1994, in Longueuil, Canada to parents Daniel Pronovost and Suzie Mantha. His grandfather Andre Pronovost is a four-time Stanley Cup Winner.

As per his nationality, he is Canadian and belongs to the White ethnic group and his star sign is Virgo.

Anthony started his professional NHL career after being drafted in the 2013 NHL Entry Draft by the Detroit Red Wings and signed a three-year contract with them. He also scored a hat=trick against Milwaukee Admirals on February 17, 2016.

During his 2017 season, Anthony scored a goal in an assist from captain Henrik Zetterberg at Little Caesars Arena. He was coached by former NHL player Todd McLennan and is playing alongside Justin Abdelkader.