Damian Jones is a fast-rising American basketball player playing for the Golden State Warriors of the National Basketball Association (NBA). He is the two-times NBA champion with Golden State in the year 2017 and 2018.

Damian Jones from the Golden State Warrior is reportedly earning $1.172 million annually as his salary, as of 2019. Further, the NBA star has maintained a low key personal life, hence, is believed to be single at present.

Net Worth and Salary of Damian Jones in 2019

Jones' current net worth is reportedly over $1 million, mostly earned through his NBA career. The significant source of his income is his NBA Career. No far, the hunk has summoned $4,029,122, with 3 seasons with NBA.

He is rumored to be paid $2.3 million for the upcoming 2019-20 season. Now, as per the four-year contract with Golden State Warrior, he is earning $1.172 million annually alike another 22-years old Warrior’s player Kevon Looney.

Damian Jones is a rising player and now he is just 23 years of age. His affairs or girlfriends is still unknown. While at Vanderbilt University, Damian majored in engineering with a lot of concentration in company strategy and a minor in Engineering management. He loves watching Cartoons.

You May also like to read: Malik Beasley; 21 years old NBA star 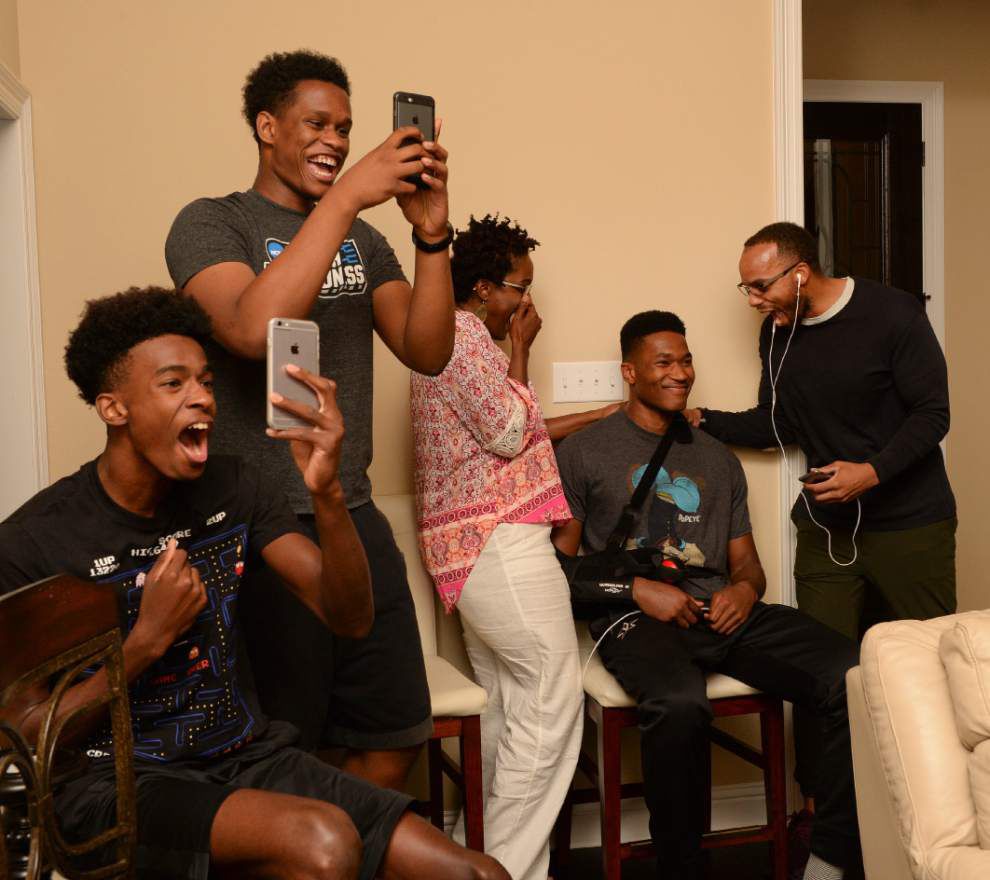 Damian Jones is a good-looking athlete with the height of 7ft and weight of 111kg.

Damian Jones was born on June 30, 1995, in Baton Rouge, Louisiana. His full name is Damian William Jones. He is the son of David and Dana Jones with two brothers named Darian and Darry Jones. The further information his parents are not known especially about their profession and background.

Damian Jones got his high school education from Scotlandville Magnet High school which is situated in Baton Rouge, Louisiana. He used to play a basketball player with the school’s team. 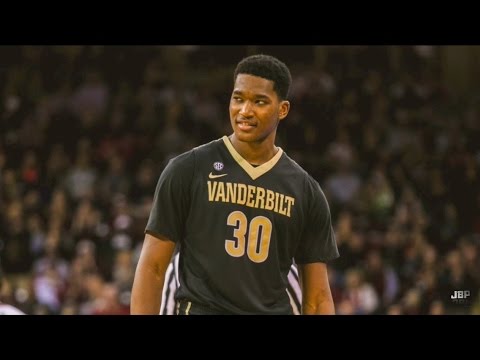 CAPTION: Damian Jones playing for the team of his university SOURCE: youtube.com

He was graduated from the Vanderbilt University situated at Nashville, Tennessee. He kept playing basketball in the university as a part of Vanderbilt Commodores and improves his game there too. One of the interesting facts about jones is that he is an Engineer.

Damian Jones was declared as NBA draft on April 14, 2016, with Orlando Magic. During this, he got a torn pectoral muscle which needs surgery. Despite this, he signed his rookie scale contract with Golden State Warriors on July 13, 2016.

Damian Jones played his debut match with Warriors on February 1, 2017, against the Charlotte Hornets. Similarly, he made his playoff debut on April 19, 2017. Contributing one point and two rebound against the Portland Trail Blazers. The golden Warrior won the NBA championship 2017 by defeating Cleveland Cavaliers. 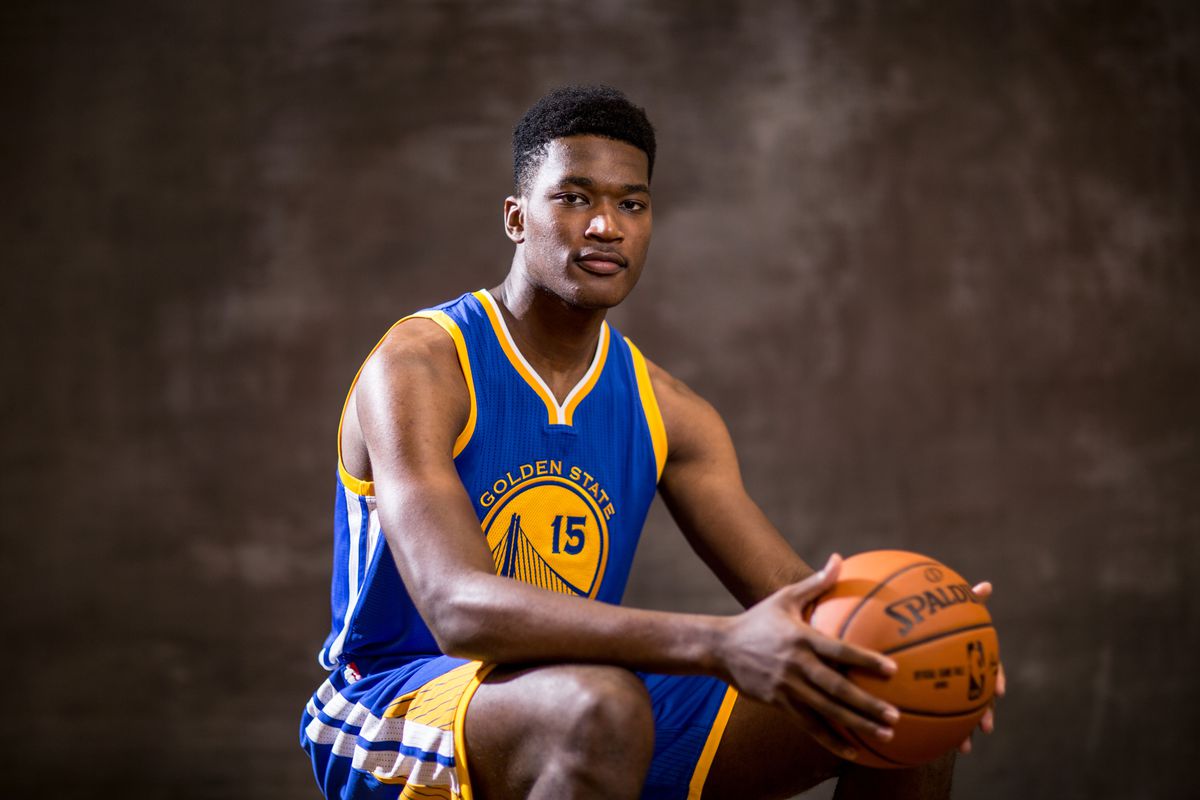 A year later, Jones played only 15 games for the warriors. They again won the NBA championship 0f 2018. During his first two seasons with the Golden Warriors. He received multiple assignments from Santa Cruz Warriors which is affiliated to Golden State’s G League.

Damian Jones shared his winning joy and happiness with the basketball legends like Kevin Durant and Stephen Curry.

Talking about the achievements of Jones, he had won back to back state championship during his high school. He was also named NBA D-League player of the month March of 2017. At the very early age of Jones’s career, he won two straight NBA championship in 2017 and 2018 with Golden State Warriors.