Besides, Michniewicz played football from 1978 to 2000. His professional football career ended with Amica Wronki, and since 2003, he has worked as a manager or coach. Apart from that, Michniewicz is also successful in his personal life as he is married and has two kids. 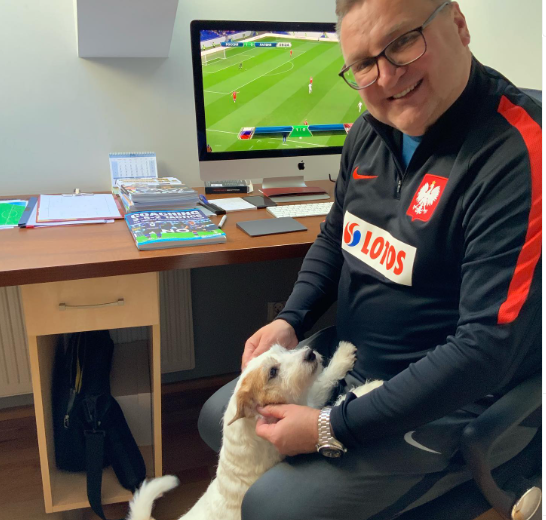 At the time of this post, his precise net worth remains a secret as none of the verified outlets have given his income details. Besides, the national football team of Poland is also playing in the FIFA World Cup 2022, and it can be said that Michniewicz's income will surely increase throughout the tournament.

Czeslaw Michniewicz Has Two Sons With His Wife

Beginning with his personal life, Michniewicz is a married man. He tied the knot with his wife, Grazyna Rzewuska, on June 20, 1998. Some online portals claim that the married couple met each other in the year 1991 at high school. The pair reportedly went to the Academy of Physical Education in Gdansk.

After dating each other for some years, they got married in 1998 and have been together since then. Likewise, the football manager and his wife have two kids, both sons. Their sons are Mateusz (born January 22, 2001) and Jakub (born August 13, 2003).

Career As A Footballer and Manager

Beginning with his playing career, Michniewicz joined Ossa Biskupiec Pomorski in 1978 and remained with them until 1985. From 1985 to 1993, he played with Baltyk Gdynia. After that, he also played for Polonia Gdansk. After making nine-game appearances for Amica Wronki, Michniewicz retired as a footballer. 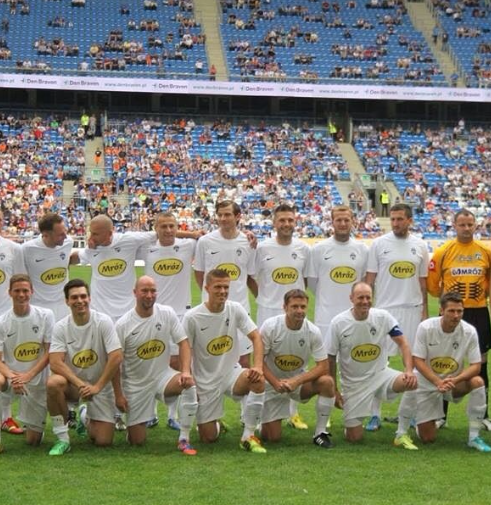 After serving at Polonia Warsaw, Podbeskidzie Bielsko-Biala, Pogon Szczecin, and Bruk-Bet Termalica Nieciecza, he joined Poland U21 in 2017. From 2020 to 2021, he was also associated with Legia Warsaw. Since January 31, 2022, Michniewicz has been working as a manager of the national football team of Poland. Robert Lewandowski is serving as the team's captain.

Family Life: Details On His Parents

Czeslaw Michniewicz was born on February 12, 1970 in Byarozawka, Byelorussian SSR, Soviet Union. He was raised by his parents in Biskupiec, Poland. Furthermore, he holds Polish nationality and stands at a height of 6 feet 2 inches.

Michniewicz is a private guy, due to which his family details remain a mystery. We can get updates on his professional life by following him on IG as @czeslaw_michniewicz.