Corban Knight is a professional Candian ice hockey player who is currently playing in the Kontinental Hockey League (KHL) for the Barys Nur-Sultan as their forward. Previously, he played in the National Hockey league for the Philadelphia Flyers, Calgary Flames, and Florida Panthers.

Finalist of the Hobey Baker Award, Corban Knight has a total net worth of over $1 million. There are some more interesting facts regarding his salary, net worth, girlfriend, and career earnings described below.

Is Corban Knight Single or Dating Someone? Know about his girlfriend

It seems that Corban is not yet married neither he is engaged with anyone. He might be in a romantic relationship with his girlfriend but there are no any information about his relationship status and girlfriend till date.

Knight has secretive nature as he hasn't shared single information from which details about his relationship status and girlfriend can be extracted. He rarely talks about his personal life in the media. Moreover, he doesn't seem to use social media since he is not available on social sites.

From all the above facts, it is clear that unless he wants to share something about his probable girlfriend to the public, only rumors will be found.

Corban Knight Career Earnings: His net worth and Salary

Corban started playing in 2009, and his contract details are only available from the 2013 season. He signed his first contract with the Calgary Flames for two years worth $1.8 million on July 5, 2013. Later on, after he was traded to Florida Panthers, he played under a one year contract worth $750,000. 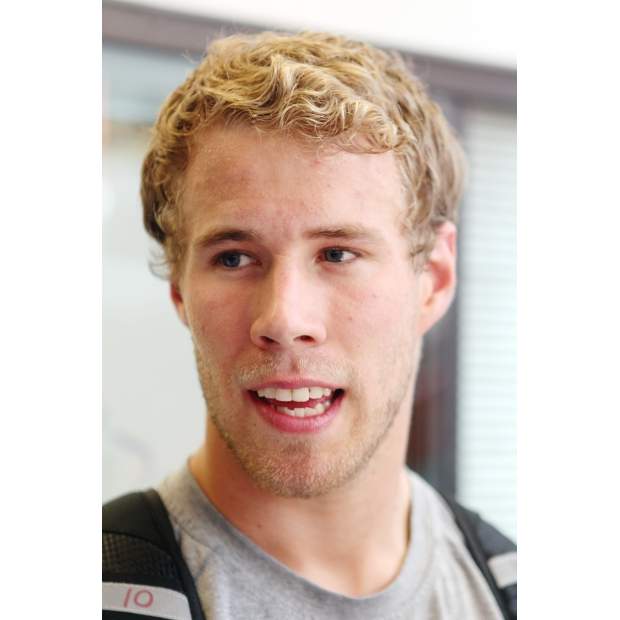 In addition to this, his last contract with the NHL team is signed on July 1, 2017, with the Philadelphia Flyers for two years worth $1.3 million.

Who is Corban Knight? Know about his Childhood, Parents, and Early Life

Corban Knight was born to parents Jack and Laurie Knight on September 10, 1990, in Oliver, British Columbia, Canada. He holds Canadian nationality and belongs to the white ethnic group. He was raised in High River, Alberta. 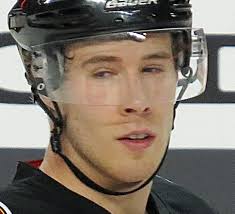 He attended the University of North Dakota where he studied physical education, exercise science and wellness and also played for the University team.

Corban Knight is a professional Candian ice-hockey player who is currently playing in the Kontinental Hockey League (KHL) for the Barys Nur-Sultan as their forward. Previously, he played in the National Hockey league for the Philadelphia Flyers, Calgary Flames, and Florida Panthers.

Knight was drafted in the 2009 NHL Entry Draft by the Florida Panthers. He also played in the American Hockey League(AHL) for the Abbotsford Heat. He just left NHL career and joined the Kontinental Hockey League(KHL) on  May 28, 2019.