Captain of the Philadelphia Flyers of the National Hockey League (NHL) Claude Giroux is currently playing as a left-winger for his NHL squad. He also plays for the Team Canada and previously he played in the Quebec Major Junior Hockey League (QMJHL).

Pro Athlete of the Year 2011 and  2018 Saku Koivu Award recipient Claude Giroux is a happily married man and has collected a net worth of above $50 million. If you want to know more about his wife, kids, salary and net worth, just scroll down to the bottom.

How Much Is Claude Giroux Salary And Net Worth? His Career Earnings, Contract, & Personal Assets

Claude Giroux is a well-known name in the ice hockey world and is in his professional playing career for over a decade so his career earnings are quite good and he has made a satisfactory net worth. So far his net worth is reportedly above $50 million.

The exact detailed information regarding his career earnings is listed below in the table. 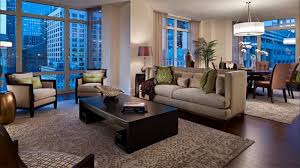 In addition to this, Giroux's personal assets include his Rittenhouse Square house in the 10th floor worth  $2.2 million which he bought in 2014 and the house consists pool, spa, fitness center, concierge services, and a chauffeured Mercedes town car.

Moreover, he also owns several other properties in different places but the exact information regarding it is not yet disclosed.

Claude Giroux is a famous ice hockey player who is very much popular as compared to other ice hockey players so it is obvious that his personal life is a matter of discussion among his fans. Claude is a happily married man as he got married to his girlfriend  Ryanne Breton. 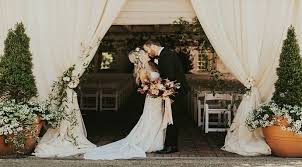 Claude and his girlfriend tied the knot on July 2018 at the Ashford Estate in Allentown, New Jersey, and the wedding ceremony was attended by his friends and teammates including Travis Konecny and Nolan Patrick. Giroux and his wife were dating each other for a long time and the couple got engaged in 2016. 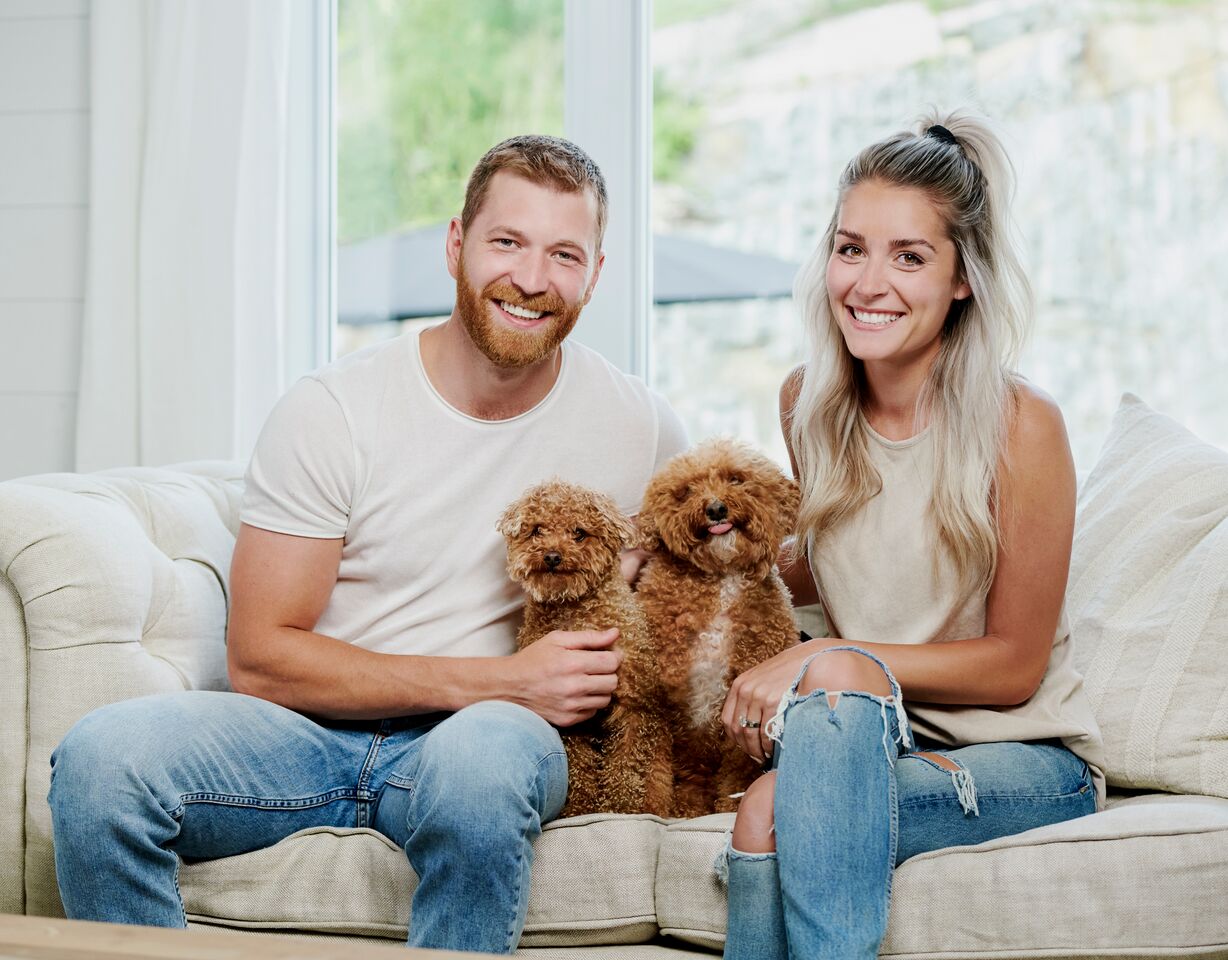 So far the husband-wife are enjoying their married life to the fullest and they have reported that they are eagerly waiting for their child who might come to this world in August 2019. In addition to this, he hasn't reported about his past affairs or relationships. 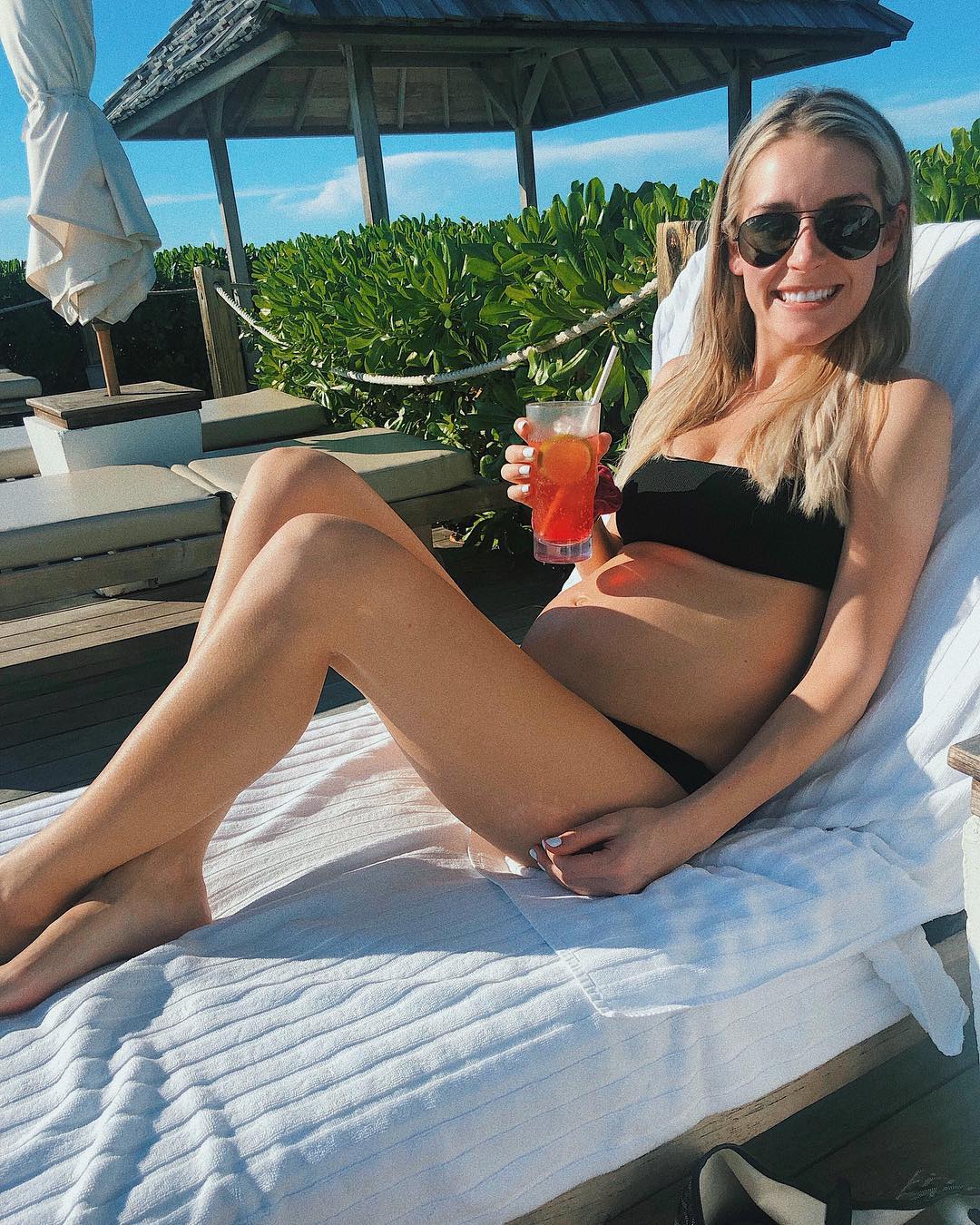 Claude and his wife are currently residing together. Before getting married he lived with his teammates Brayden Schenn and Daniel Briere, by sharing flat in 2011. As it is normal for popular figures to involve in controversies, Claude is also involved in a controversy. He grabbed buttocks of two male officers when he was drunk, but no charges were filed and he stayed a night behind the bars.

Claude Giroux was born to parents Raymond and Nicole Giroux on January 12, 1988, in Hearst, Ontario, Canada. He belongs to the white ethnicity and holds Canadian nationality. He spent his childhood with his lovely sister Isabelle.

Talking about his education, Claude started his education from Béatrice-Desloges High School located in Orleans, Ontario.

Claude started his ice hockey career by playing in the minor leagues for the  Hearst Lumber Kings (NOHA). He also played in the Quebec Major Junior Hockey League (QMJHL). He began his professional NHL career after he was selected by the Philadelphia Flyers in the 2006 NHL Entry Draft.

Since his draft, he is still playing for the Philadelphia Flyers and he is currently serving as the captain of the Flyers team. During his 2011 season, his scores are just 16 points behind the Hart Trophy winner Evgeni Malkin. Apart from his NHL career, he also plays for Team Canada which is led by captain  Kyle Turris.