Alex Pietrangelo is a Canadian professional Ice-hockey player who plays in the National Hockey League (NHL). As of 2019, Alexander Pietrangelo currently plays for the St. Louis Blues as their Defence. Further, he has represented Team Canada at an international level.

Pietrangelo reportedly has an estimated net worth of over $20 million and earns around $7,000,000 as his yearly salary from St. Louis Blues. Reportedly, he is married to his beautiful wife, Jayne Cox.

Alex Pietrangelo Net Worth And Salary in 2019

As of 2019, Alexander Pietrangelo has an estimated net worth of over $20 million. The significant source of his income is his NHL Career.

Alexander Pietrangelo so far has made earnings of $40,450,000 from his entire NHL career.

Some of his career earnings and salary, including bonus and incentives:

Additionally, in May 2017, Pietrangelo purchased a home in Ladue for $1.9 million. The five-bedroom house consist of six bathrooms and is 5,150 square feet. Furthermore, It has two fireplaces, two dishwashers, two bathtubs, a double oven, and a wet bar. The home has room for a pool as it sits on 0.75 acres, and it has a 4-car garage.

Exploring his relationship status, he is happily married to his wife, Jayne Cox. The spouse tied a knot on July 2, 2016. Further, with the references to the pictures, we concluded that the couple got married in a luxurious way in the presence of friends and family.

A native of Bridgeton Missouri, his wife Jayne is a former member of the Rams cheerleading team during the 2009, 2010, and 2011 seasons. 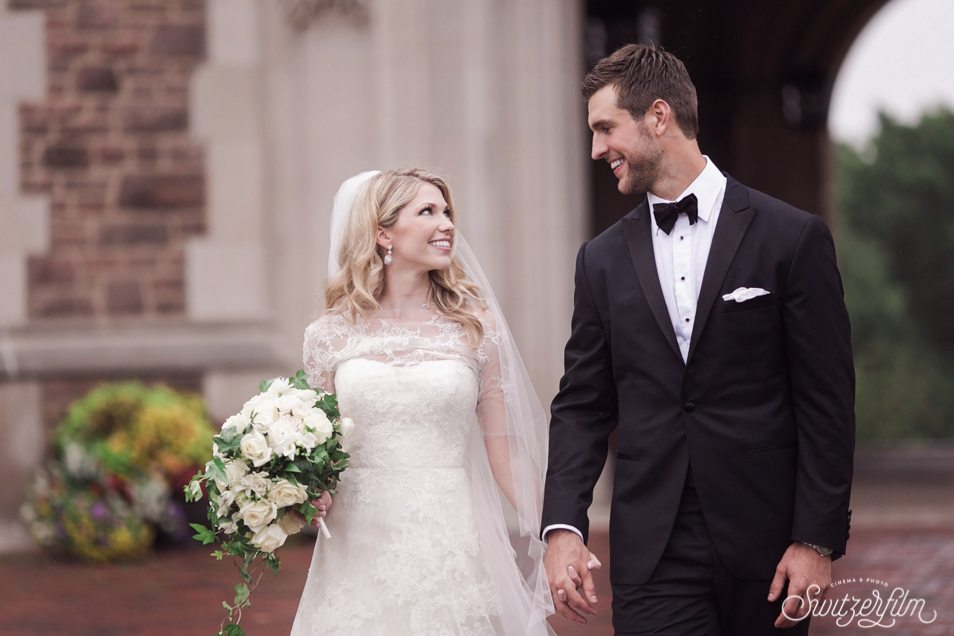 Welcome to the world Evelyn, Oliver, Theodore. Its already been an amazing 24 hours. ??: @ash_a_ley

Alexander Pietrangelo was born on January 18, 1990, in King City, Ontario, Canada to parents Joe Pietrangelo and Edi Pietrangelo. As per his nationality, he is Canadian and belongs to the White ethnic group. Further, his star sign is Capricorn.

When Pietrangelo grew up, he played minor hockey in the Greater Toronto Area. Pietrangelo and his teammates from Toronto Pro Hockey Development took part in the 2000 Brick Super Novice Tournament in Edmonton, as a novice player aged nine and under. Steven Stamkos, John Tavares, Philip McRae, and Michael Del Zotto were among his teammates.

Pietrangelo agreed on a seven-year $45 million contract with the Blues on September 13, 2013. Pietrangelo played his first full season with the Blues in 2010 - 11, leading all team defensemen over 79 games with 43 points (11 goals and 32 assists).

He didn't qualify as a rookie because of his previous eight- and nine-game seasons in the NHL. In comparison, teammate Kevin Shattenkirk, who was born a year earlier than Pietrangelo, was the season's leading scorer among rookie defenders; he also recorded 43 points.

Pietrangelo was appointed a captain of the St. Louis Blues on August 24, 2016. Pietrangelo competed with Team Canada at the junior and senior levels, including winning the gold medal at the 2009 World Junior Championships with Canada's under-20 team.

Pietrangelo was named to the 2014 Canadian Olympic hockey team on January 7, 2014, and won a gold medal at the 2014 Olympic Winter Games.