Collins Ngoran Fai, widely known as Collins Fai, is a professional footballer from Cameroon. Further, he currently plays for the Saudi Arabian club Al-Tai and the Cameroon national team. More to this, he has mastery as a right-back; however, he can also play as a left-back.

Besides, Ngoran formerly played for Belgium's professional football club, Standard Liege. Moreover, he wears jersey number 40 for his fellow club. Beginning his football career in 2011, he has been part of multiple reputed clubs.

As mentioned earlier, Ngoran has a long career history in the football vocation. So, playing football for the past ten years, he must have collected considerable money. Our close sources reveal that being a professional footballer, he has a net worth estimated to be $1.5 Million. 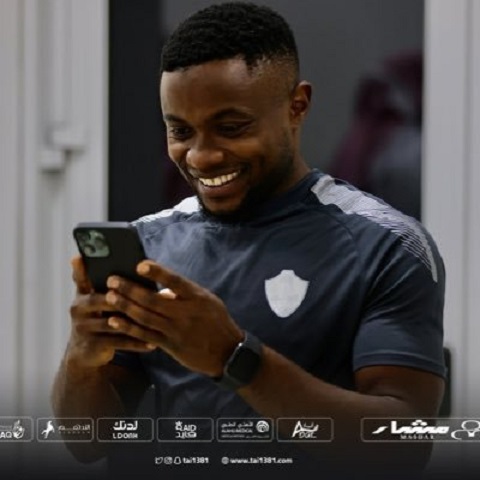 More, Ngoran is not open about his earnings, and he maintains high privacy about his income details which is why the facts about his salary and net worth are still barred from us. Talking about his current market value, transfermarkt.com revealed that his market value is €900Th as of the last update.

Who Is Collins's Partner? Lets Know

Collins Ngoran's partner is one of the most asked questions in the present scenario. Unfortunately, he is not open about his lovelife and has kept it as private as he can. Well, his fans are barely known about his lovelife, as he never updates his lovelife on his social media handle as well.

Thus, his secretive nature is one of the main reasons we do not have many details available about Collin's lovelife. Along with that, the details of Ngoran's past lovelife also remain away from public reach; however, we will update the missing session as soon as possible.

Have A Look At His Football Career

Fai was introduced to football at the beginning of his career. More, he always has had a keen interest in football, and his education and passion for being a successful player made him one of the renowned players in Cameron's football events. 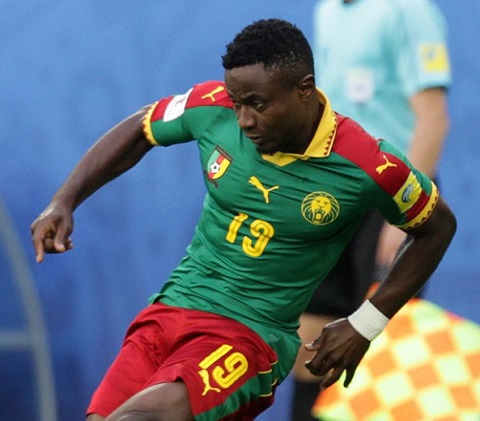 Collins Fai plays as a right back  SOURCE: Twitter @joelbortey

From 2013 to 2016, he also played with Dinamo Bucuresti and made 56 game appearances. After that, Fai appeared in 125 games with Standard Liege and scored three goals. Likewise, Fai has played for Cameroon U21 and U23 teams. He was also a part of the team that won the title of Africa Cup of Nations in 2017.

Collins Fai was born Collins Ngoran Fai on August 13, 1992, in Bamenda, Cameroon. He was interested in playing football from an early age, and Fai spent his entire youth career at local FC Bamenda. 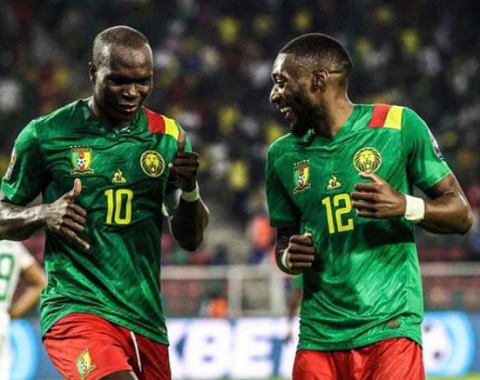 Regarding his height, Fai stands at the height of 5 feet 5 inches which is 1.65 m.