Didier Lamkel Ze is a rising Cameroonian professional football player. He is currently playing in the Belgian League for Royal Antwerp. Lamkel Ze plays as a forward for his club and country; he started his professional career with Lille B and is recently on loan for Khimki.

Didier Lamkel Ze was born on September 17, 1996, in Bertoua, Cameroon. Lamkel Ze has not shared much about his early life in public, but his parents are of Algerian descent. Talking about his physical appearance, Lamkel Ze stands six feet and five inches tall and weighs 78 kg.

Cameroonian forward has an estimated net worth of more than $500,000; he collected this sum of money as a professional soccer player. Playing for the Belgian League, Lamkel Ze earns around €150,000 Euro per year, which is €3000 Euro per week. 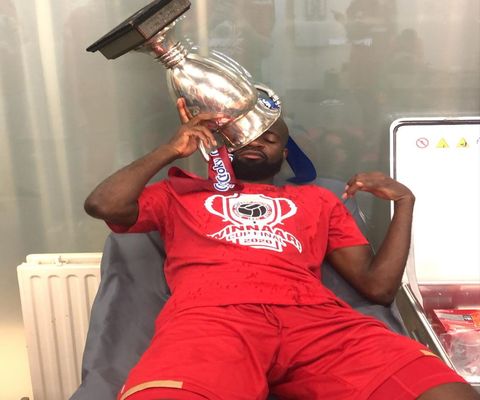 Lamkel Ze is one of the successful young soccer players who will boost his net worth to a million in the coming years. Talking about Lamkel Ze's endorsements, he has not disclosed any information regarding his earnings through such brands yet.

Lamkel Ze is dating his longtime girlfriend, whose identity is yet to be discovered. He keeps his personal life private as much as possible. 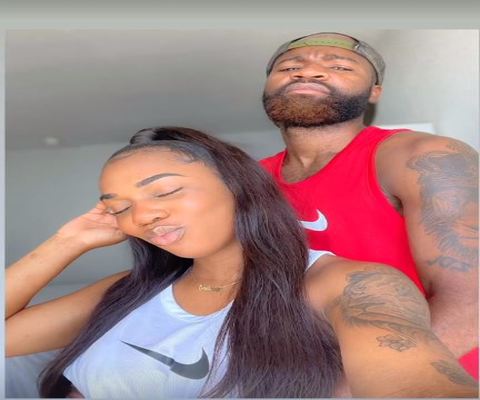 Scrolling down his Instagram stories, we concluded that Lamkel is dating and has not given much information about his girlfriend. Still, the couple seems to enjoy themselves during their vacations and holidays.

As passionate about football from a young age, Lamkel Ze spent his youth career with Lille youth academy and progressed in a short period, which led him to make a move to Chamois Niotais. 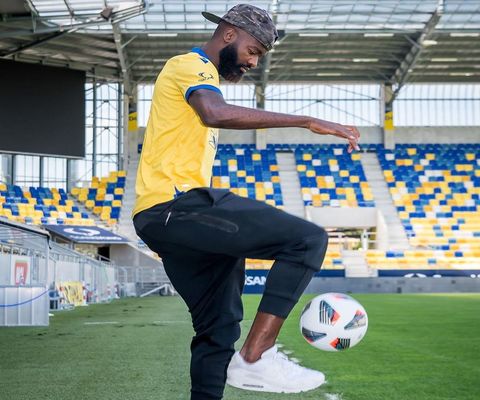 In 2016 he made his Ligue 2 debut against RC Lens. He joined Belgian First Division A side Antwerp on a four-year deal where he had great results, Lamkel Ze is currently on a loan deal with Khimki, a Russian Premier League Club, but sadly, the agreement was terminated after the invasion of Russia on Ukraine.