Cori Gauff a.k.a. Coco Gauff is an American tennis player. Named the youngest player ranked in the top 100 by the Women's Tennis Association (WTA), she has a career-high ranking of No. 47 and No.42 in the world in singles and in doubles respectively. At the 2019 Linz Open, she won her career first WTA singles at the age of fifteen, becoming the youngest singles title-holder on the WTA Tour since 2004. Further, she bagged 2X WTA doubles titles with Caty Mcnally.

Delray Beach, Florida native, Coco Gauff was born on 13th March 2004, under the star sign Pisces. She holds an American nationality and is of Afro-American ethnic background. The sixteen years old stands 1.75 m (5 ft 9 in).

How Much Is Coco Gauff's Net Worth?

The teen tennis player inked her first multi-year sponsorship deal with New Balance in 2018. The following year in March, she announced a multi-year sponsorship contract with Italian food company Barilla, which also sponsors 20X Grand Slam men's singles winner Roger Federer. As of 2021, her net worth is over $1 million.

Turned pro in 2018, Coco Gauff made her debut on the ITF Women's Circuit as a qualifier in the $25K event at Osprey, where she won her first professional match. What's more, she earned a wild card into qualifying at the US Open but was defeated. That year, she won two WTA doubles title pairing with Mcnally.

Coco started the 2020 season at the 2020 ASB Classic in Auckland, New Zealand. The final stages of the 2020 season saw Gauff take a wildcard into the qualifying draw at the J & T Banka Ostrava Open 2020. Gauff qualified for the main draw and was defeated by world no. 12 Aryna Sabalenka in the second round.

Coco Gauff who is active on Instagram with 665k followers is yet to share her love life with the public. The Right-handed (two-handed backhand) tennis player has maintained a low key. There is no news and rumors she being in a romantic relationship. For now, the teen is possibly single. 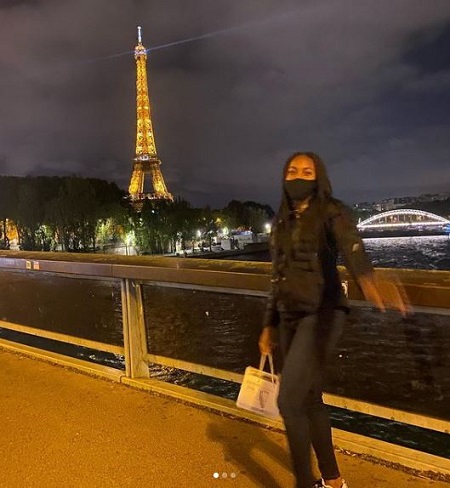 Besides tennis, she enjoys spending her holidays in the world's mesmerizing destinations. She mentions Paris, France her happy place.

Gauff is the daughter of Candi and Corey Gauff, both are Delray Beach, Florida native. She grew up alongside two younger brothers, Codey who is four years younger, and Cameron who is nine years younger. Her father is a former college basketball played at Georgia State University and later worked as a health care executive, while her mother was a track and field athlete at Florida State University and worked as an educator. 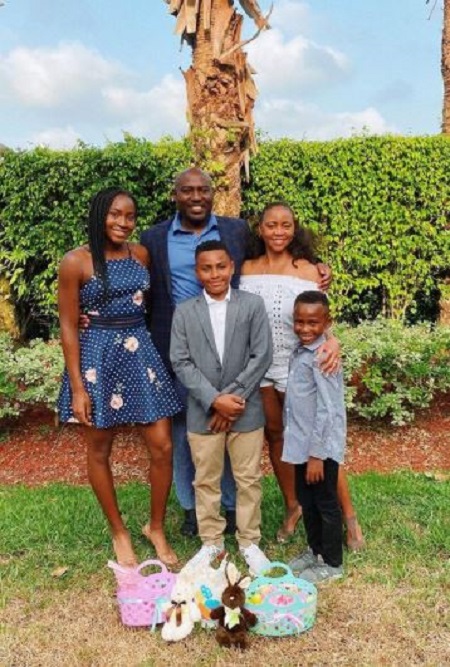 Inspired by Serene Williams, Gauff initially first became interested in tennis at the age of four. Also, her family is a great support system that encouraged Gauff to try a wide variety of sports including basketball and track. She started playing tennis at the age of six and decided to pursue it as a career.