Cionel Perez is a well known Major League Baseball (MLB)'s player who pitches for the Houston Astros. Perez belongs to Cuban descent. Cionel is with the Astros since 2016 after signing as an international free agent. He also played in the Cuban National Series with Matanzas.

Perez's initial contract was worth $5 million but due to his health issues, the contract was canceled in September. Later, a new contract was signed in December valued $2 million.

Cionel Perez was born in La Habana, Cuba, on April 21, 1996. At the beginning of his career, he played in the minor leagues for Houston Astros.

Cionel has not been long in his baseball career so his financial status is not as strong as other players. From his all four MLB seasons, he is able to collect a decent sum of $2,327,282. Although the details about his net worth are still under review, it can be assumed to be around $1 million. 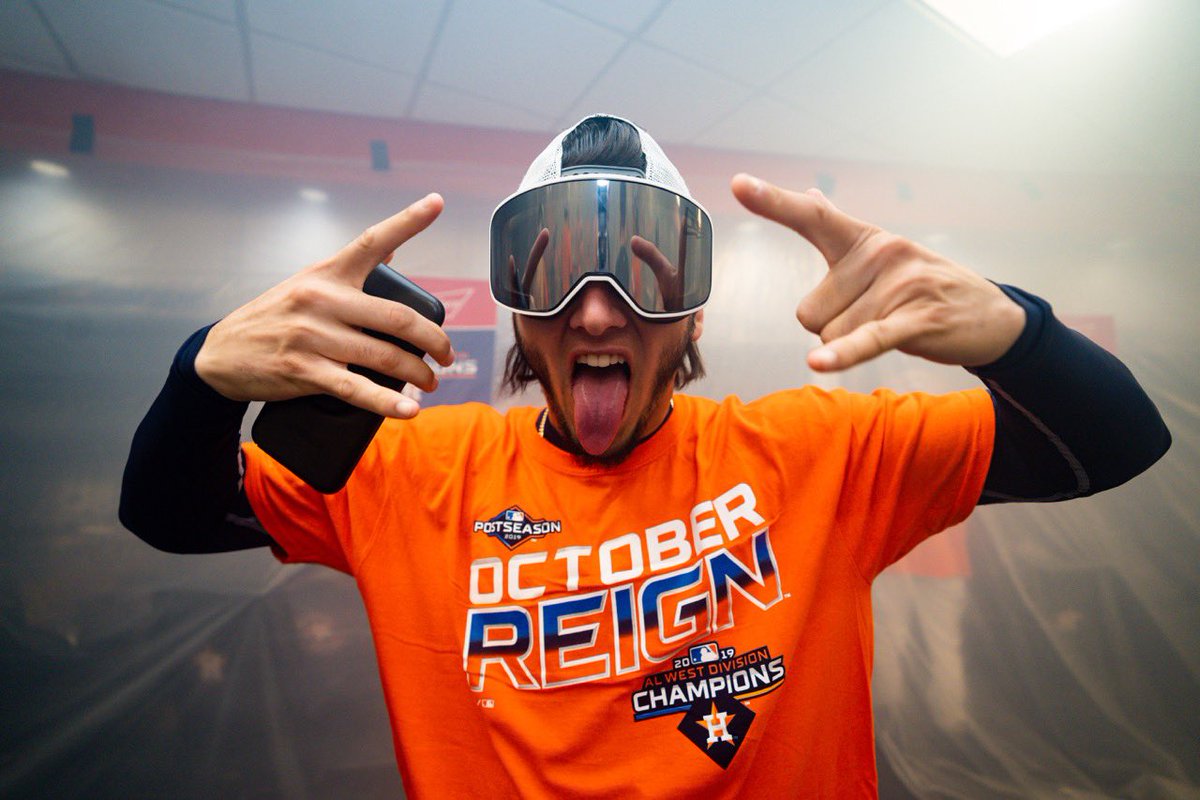 In addition to this, the base salary for this contract is $555,000 and the adjusted salary is $119,360. Well, there is not much available about his assets but his lifestyle is pretty much luxurious. There are some well-established players in his team in terms of salary which include Justin Verlander, Josh Reddick, and many more.

The 23 years old Cuban baseball pitcher stays low profiled regarding his relationship, so there are not many discussions about his love life. It is hard to find a successful player single nowadays but unless Cionel shares something, it won't be the right thing to say that he has a girlfriend. 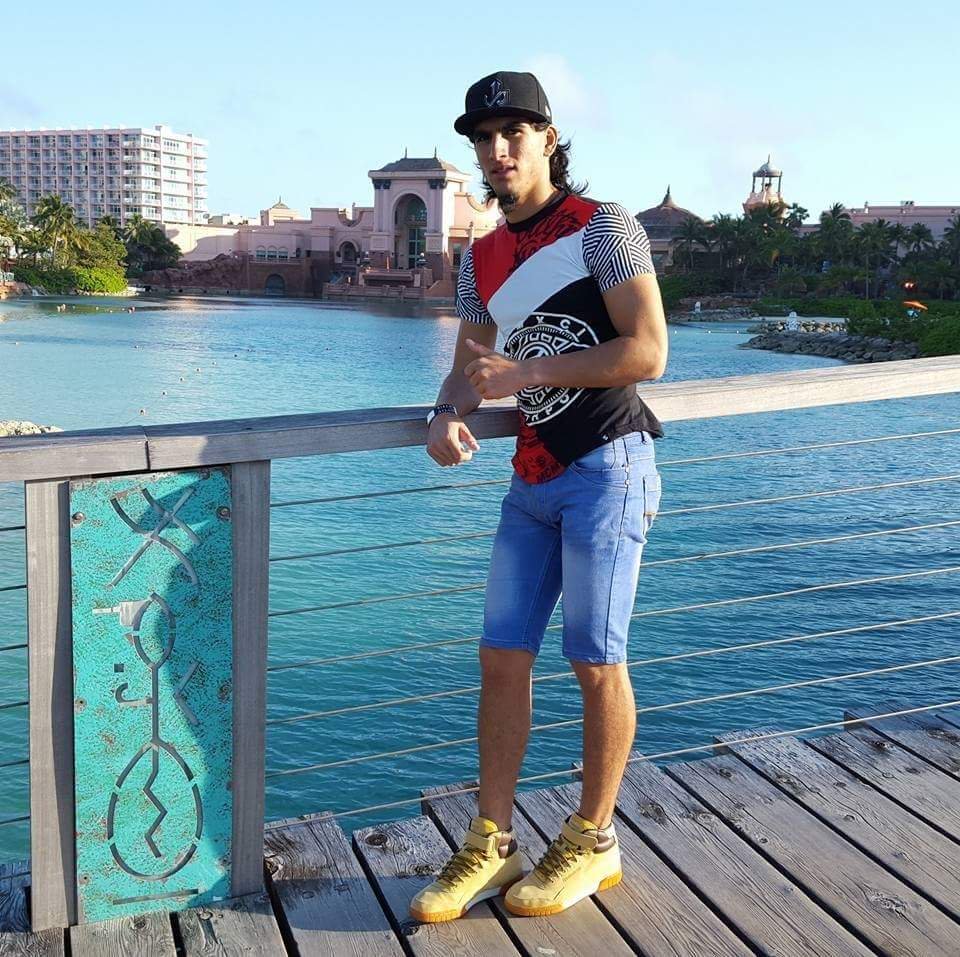 Cionel at the Bahamas on July 4th, 2016 SOURCE: Twitter

Perez seems to be career-focused as he has a long journey to reach the top which is the dream of every player. In addition to this, Perez's official Instagram account is private which suggests that he maintains distance between his personal life and media. While on his Twitter, only the posts related to his baseball career are shared. As per his twitter account, he often goes on foreign tours like the Bahamas.

He started his career in 2017 with the Quad Cities River Bandits. Besides, Cionel played for the other two clubs as well with a total of 21 games. Alongside him, there are some other new players in Astros including Bryan Abreu, Jack Mayfield. He made his debut in Major League on July 11, 2018. The following video contains a short clip of his 2017 highlights.

Stay with us for more information and new updates available on Playerwiki.com.