Bryan Abreu is a young 22 years old baseball player who plays in the Major League Baseball (MLB) for the Houston Astros. Abreu plays as the baseball pitcher and he debuted in the MLB on July 31, 2019.  He was not drafted in MLB but was signed as an international free agent by Astros in 2013.

He started his professional career with Dominican Summer League Astros in 2014. In addition to this, Bryan played for Greenville Astros, Fayetteville Woodpeckers, Corpus Christi Hooks, and Quad Cities River Bandits as well.

Bryan is a newcomer to MLB so his earnings are not similar to other professional players. Despite that, he has managed to collect a net worth of $200,000 so far. Well, his total career earnings are estimated above $500,000 from baseball career as he also played in minor leagues for Astros. 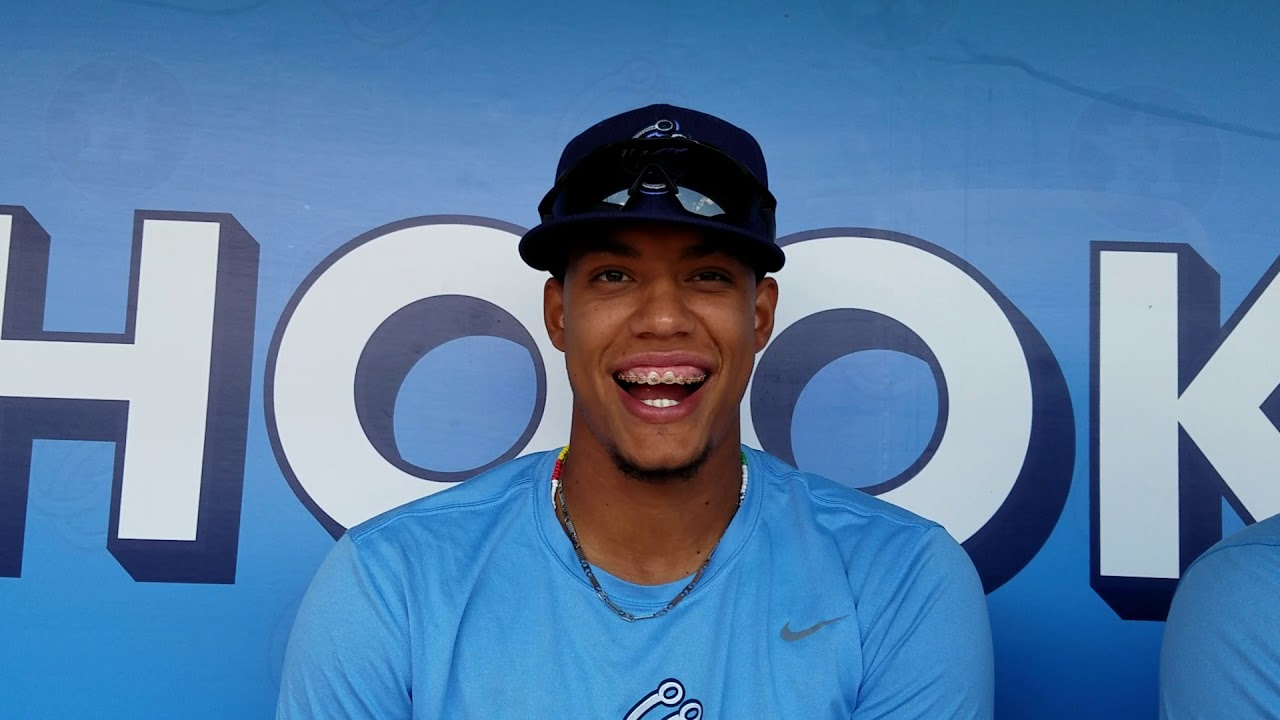 Bryan signed his first contract with Astros on November 11, 2013, but the contract amount is not revealed yet. Besides, he signed a one-year contract which is worth $555,000 in 2019 with the Houston team. The contract includes a guaranteed sum of $555,000.

As we know the fans of the baseball players seem curious to know their best players' love life, lifestyle, and other facts about them. Well, Bryan Abreu is available for his female fans as he is not involved in any relationship so far. The young 22 years old player is at the beginning of his career so he remains busy in his baseball practice most of the time.

It seems that Bryan is very much passionate about his career in baseball as he is giving his full effort to gain success. The details about his past relationships during college and high school life are still under review. Despite being a popular name in baseball, Abreu is not found on social media. It seems that he is not so fond of social media and remains low-profiled.

Bryan was considered the most prized pitching prospect before he was promoted to the major leagues. Andreu is currently playing for the Houston Astros of Major League Baseball(MLB) as the relief pitcher. He was signed as an international free agent by Houston in 2013 while he started playing professionally in 2014.

Before getting promoted to the Major leagues, he played for Greenville Astros, Fayetteville Woodpeckers, Corpus Christi Hooks, and Quad Cities River Bandits. Later on, Astros inducted him to major league roster on July 31, 2019. Bryan's teammate includes some of the popular players like Justin Verlander, Cy Sneed.

There is a lot more about MLB teams and players available at Playerswiki.