The six-time MLB All-Star was born on February 10, 1976, in Waco, Texas. Berkman holds an American nationality and is of a white ethnic background. The 43 years old hunk stands six feet tall and weighs around 99.8 kg.

Big Puma is a married man and shares four daughters with his wife. Further his net worth is 2019 is $60 million.

Similarly, he grossed $20 million with two years with St. Louis Cardinals and $10 million playing a season for Texas Rangers. Overall, he made $124 million as his MLB career earning.

No doubt, Berkman has a high standard of life with such earnings. Further, he owns a house in Houston, Texas (TX), US.

In 2001, Berkman founded a charity named "Berkman's Bunch" where 50 underprivileged children could meet Berkman before each Saturday home game for autographs and other gifts. Further, he and his wife donated $2,412,245 to a foundation they established called To The Lord's Fund. 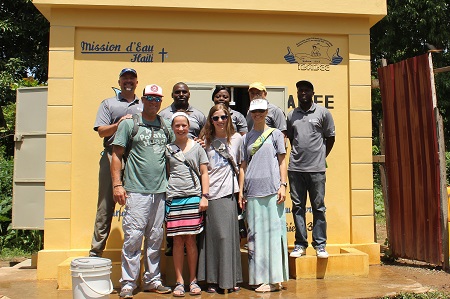 In April 2012, Berkman was named one of the 30 most generous celebrities by Forbes.

The following year, he purchased a fire truck which he donated to the City of West, Texas, following the West Fertilizer Company explosion.

In the year, Lance Berkman met his future wife, Cara while attending Rice University in Cara’s hometown of Houston. Within a short period of time, they developed a feeling and started dating. After three years, the couple exchanged the vows in 1995, in an intimate wedding ceremony. 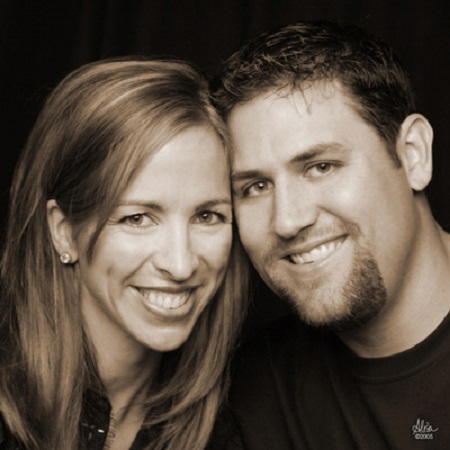 On 17th May 2001, the couple had their first daughter, Hannah Leight Berkman. In 3003, they welcomed their second daughter, Carly Anne Berkman. Similarly, their 3rd and 4th daughters: Katie Mae Berkman and Abigail Primm Berkman won born in 2006 and 2009.

Besides, he is Christian and has been very outspoken about his Christian beliefs throughout his career.

Cara Berkman is a daughter of former baseball player Johnny who played for the Oilers. Moreover, both of her brothers have been minor league farmhands; Josh with the Rangers and Brewers while Jacob with the Royals.

Berkman was born to Cynthia Ann and Larry Gene Berkman. His paternal grandfather was of Swedish descent.

Upon graduation from Canyon High School, he enrolled at Rice University.

In the 1997 MLB Draft, Berkman was picked by the Houston Astros in the first round, with the 16th overall selection. He played 12 seasons for the team earning 5x All-Star. On 31st July 2010, he was traded to the New York Yankees for Jimmy Paredes and Mark Melancon.

On January 29, 2014, he disclosed his intention to retire. Berkman, along with former teammate Roy Oswalt inked a one-day contract with Houston to officially retire as a member of the Astros on April 5, 2014.