Chuck Swirsky is an American-Canadian radio sports announcer. He is the play-by-play voice of the Chicago Bulls of the National Basketball Association (NBA). Outside Chicago, Swirsky called both the University of Michigan's basketball and football and was formerly the voice of the Toronto Raptors.

Chuck Swirsky, reportedly earns around $41,800, as his yearly salary from his profession, and as of 2019, he reportedly has an estimated net worth of over six digit figure. He is currently married to his wife Judy Swirsky

Chuck Swirsky Net worth and Salary in 2019?

The American/Canadian announcer Chuck Swirsky has an estimated net worth over six digit figure. As of 2019, the announcer receives an annual salary of $41,800 or more from his successful announcing career.

Further, the reporter receives an added sum of money from his radio and TV guest appearances as a sports pundit too. Being more specific, the salaries reported by professional sports broadcasters range from $18,824 to $75,754 per year, excluding the highest paid announcers.

Chuck is a happily married man.  He tied the knot with a lady named, Judy Swirsky. Further, the details about his wife and children are not available in the media yet. 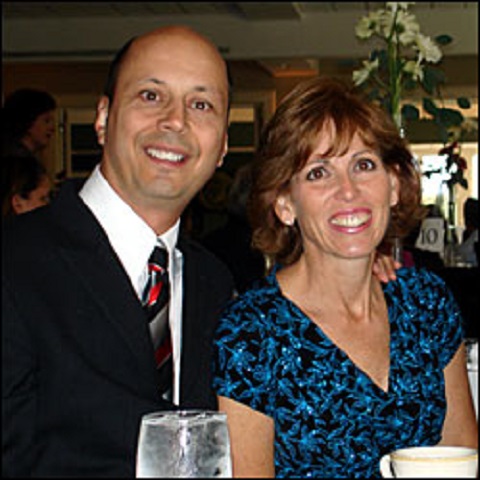 Chuck Swirsky, 65 years, is fan favorite for his colorful catchy phrases ("Break out the salami and cheese," he'd exclaim when the Raptors sewed up a victory). Further, the popular announcer is pretty famous in social media with an enormous number of followers.

Chuck Swirsky was born on January 30, 1954, in Norfolk, Virginia. He holds an American/Canadian nationality and belongs to the White ethnic group. Further, his star sign is Aquarius. In addition, he hasn't publicly revealed the information about his early childhood, parents, and siblings.

Chuck Swirsky completed his high school education from Interlake High School and further, the information about his higher education is not surfaced in the media yet.

Starting in 1979, Swirsky hosted an evening radio show on WCFL( AM 1000), where he talked to callers about Chicago sports. Swirsky then moved to WLUP( The Loop) where he gave afternoon sports updates and hosted a radio show on Sunday night from 9-11 pm. 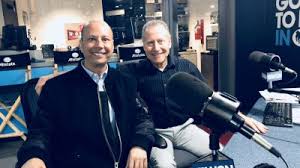 In 1981, Swirsky joined WGN radio and stayed with the network until the mid-1990s. While with WGN, he also played for DePaul games alongside former coach Ray Meyer and also did pre-game and post-game coverage for Chicago Bears.

During the 1998–99 NBA season, Swirsky moved to Toronto to become the Toronto Raptors' play- by- play voice, first on radio and then on TV starting in 2001. On 6 May 2008, for personal reasons related to his family, Swirsky left the organization.

@34Billy42, Chuck Swirsky, @bennythebull and the @chicagoluvabulls are on hand for the grand opening of @DunkinChicago at 1400 E. 47th Street. Stop by from noon to 1 p.m. for delicious donuts and ice cold coffee! #BullsAllSummer

Since then he has returned to Chicago as a play-by-play announcer for the Chicago Bulls on its flagship radio station, WMVP.