Chris Spielman is a former American football player who played in the NFL for teams like Detroit Lions, Buffalo Bills, Cleveland Browns and coached for the Arena Football League's Columbus Destroyers. Currently, he works as an analyst for Fox NFL.

As of 2018, Charles Christopher Spielman has an estimated net worth of over $4 million. Further, he has an average salary of $64,359 annually as an analyst for Fox NFL.

In 2017, Spielman filed a lawsuit against Ohio State University for using his image for profiting purposes.The matter was later solved with Spielman receiving $140,000 as a part of the settlement. Spielman later donated the $140,000 back to the university in the form of the William White Family Fund for ALS and the Stephanie Spielman Fund for Breast Cancer Research.

Kept aside Charles Christopher Spielman's financial earnings, his personal assets include a Home in Upper Arlington.

Chris Spielman's first marriage was with his late wife, Stefanie in 1989. Chris has four children named, Madison, Noah, Macy, and Audrey from her. Unfortunately, his wife passed away due to breast cancer on November 19, 2009. 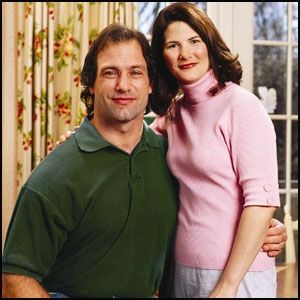 "Stefanie has gone home to be with the Lord. For that, we celebrate, but with broken hearts. I want to thank everyone for their support over the last 12 years. Together, with your help, hopefully, we made a difference in this fight."

Chris Spielman said in a statement released by the station.

Spielman then married Carrie Yocom in July 2013. Carrie has two daughters named Kendra and Gina from her previous relationship. He resides with his family in Upper Arlington, a suburb of Columbus. 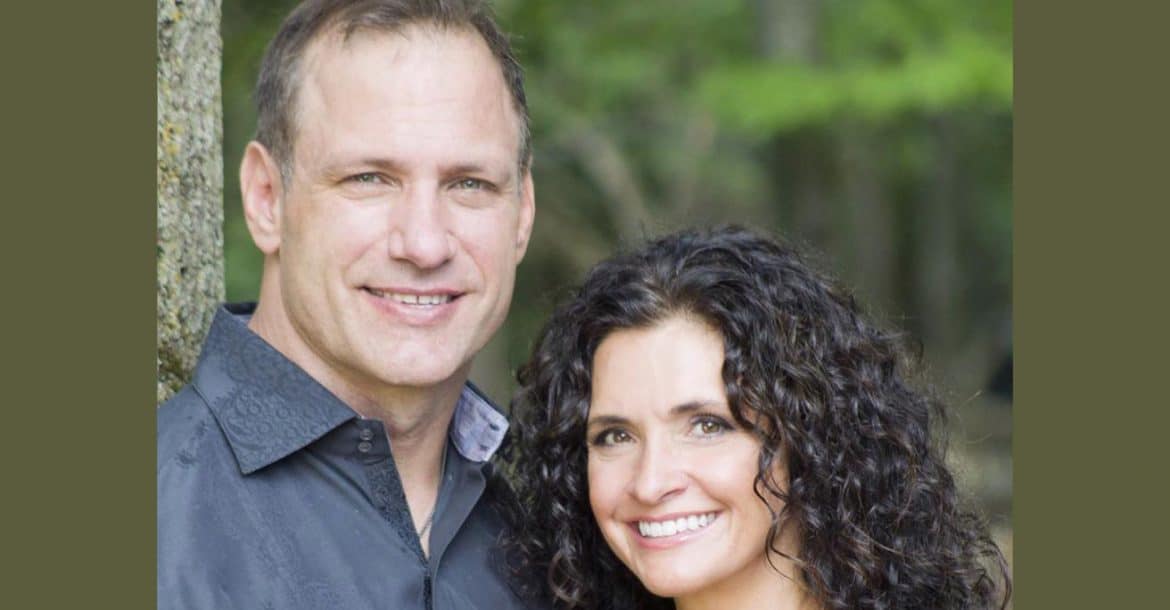 His wife Carrie is a former Strategic Investment Analyst at Cardinal Health Foundation.

Other than being a former NFL player, Charles Christopher Spielman is pretty famous in social media. He has 50.2k followers on Twitter.

Charles Christopher Spielman was born on October 11, 1965, in Canton, Ohio to parents, Charles Edward Spielman Jr. and Nancy Spielman. As per his nationality, he is American and belongs to the White ethnic group. Further, his star sign is Libra. He grew up along with his siblings, Rick Spielman.

In the 1988 NFL Draft, Spielman was selected in the second round with the 29th overall pick by the Detroit Lions. He played eight seasons with the Lions and was a defensive stalwart. He captained the Lions' defense and also recorded 10 sacks, four interceptions, 30 pass defenses, 13 forced fumbles, and 17 fumble recoveries during his Lions' career. 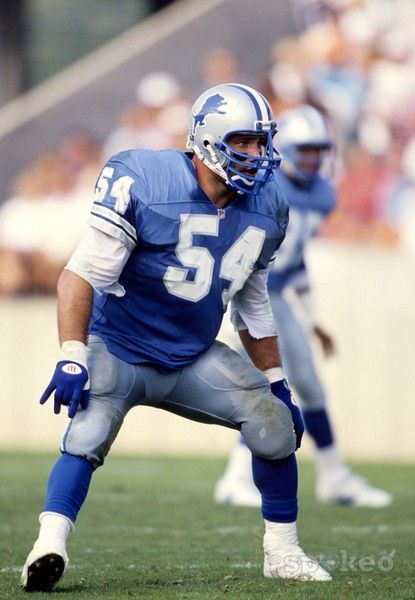 In 1997, he suffered a neck injury that required spinal surgery. Similarly, he chose to miss the 1998 season to assist his wife battling cancer. 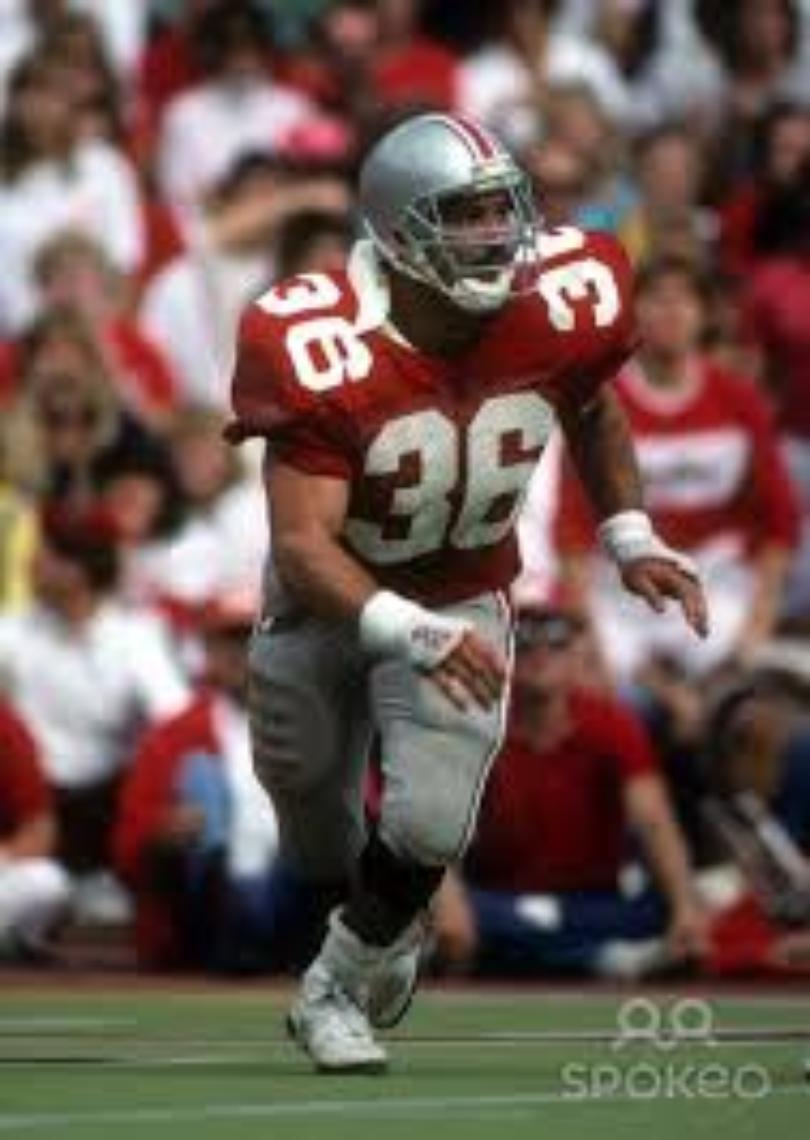 Spielman joined Fox NFL coverage as a game analyst alongside veteran play-by-play announcer Dick Stockton and sideline reporter Kristina Pink. In 2005, he coached the Columbus Destroyers of the Arena Football League to a 2–14 record.

Charles Christopher Spielman was not only a world-class athlete but also has a very attractive individual. The former NFL star is 6 feet in height and weighs around 112 kg.