Chris Cuthbert is a famous Canadian sportscaster currently working for TSN and NBC. Previously, he worked for CBC Sports in a multitude of roles. He is a known tv sportscaster and usually worked alongside analyst, Peter McNab. He was further lead play-by-play voice for Ice hockey at the 2010 Winter Olympics in Vancouver, British Columbia, Canada for CTV, and worked alongside Pierre McGuire.

The resident of Brampton, Ontario, Chris Cuthbert, reportedly earns around $350,000 dollars, as his yearly salary from the network, and as of 2018, he reportedly has an estimated net worth of over $4.6 million dollars.

Chris Cuthbert was born on September 20, 1957, in Brampton, Ontario. He holds a Canadian nationality and has a zodiac sign of Virgo.

There is no information regarding Chris Cuthbert's education background where he studied and graduated from.

Cuthbert joined CBC Sports in 1984 and anchored regional western games for Hockey Night in Canada, usually from Edmonton. He further got spot play-by-play work and got his big break during the 1988 Stanley Cup playoffs.

On April 18, he was a reporter in Washington and was providing brief and periodic reports of the Washington Capitals–New Jersey Devils game to the national CBC viewing audience watching the Canadian network's game broadcast from Montreal.

A power outage struck the Montreal area and ended the telecast from that city. After that, CBC was forced to turn to Cuthbert in Washington to provide the full broadcast – play-by-play, analyst, and host. The broadcast was fully done off the cuff as besides no regular analysts, there were no graphics or replay capabilities.

His effort caught the network's attention and earned him a nomination for a Gemini Award. This very incident launched a successful broadcasting career. 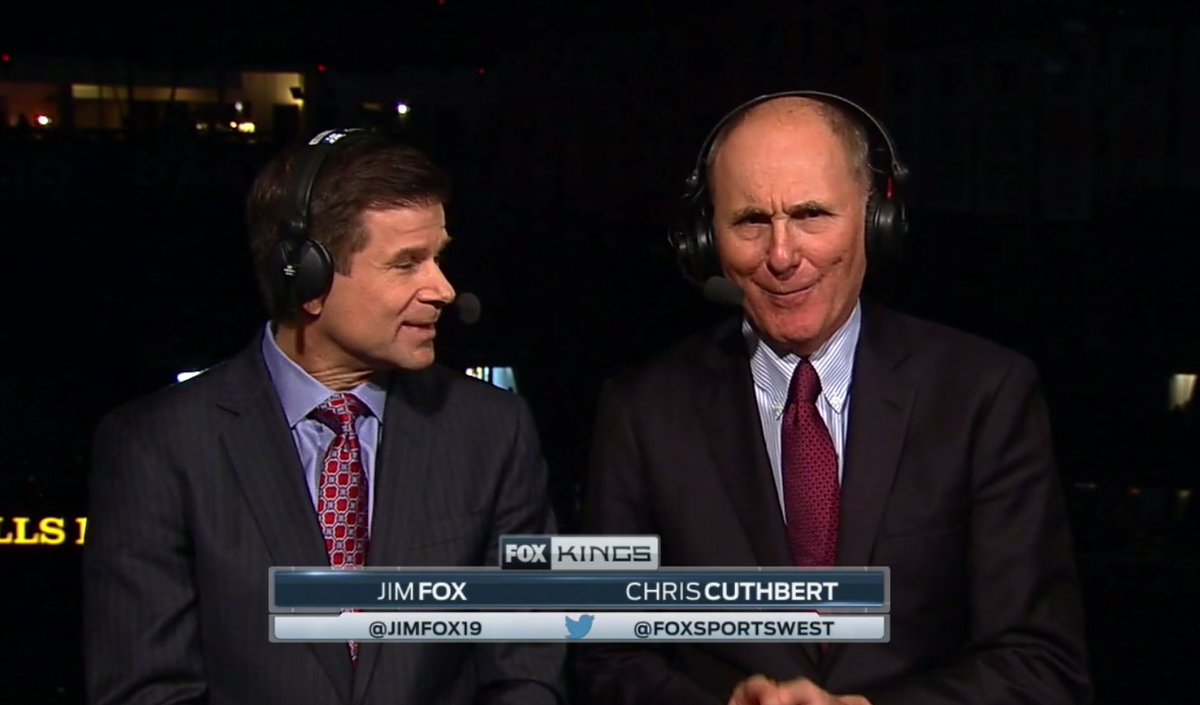 His most notable work was Hockey Night in Canada (HNIC) games which primarily involved the Montreal Canadiens or NHL teams from Western Canada. Cuthbert's contract was terminated by the CBC on February 24, 2005, by CBC Sports executive director Nancy Lee.

After that, Cuthbert joined TSN in the spring of 2005 and became its lead CFL football voice. After TSN gained the exclusive television rights to the CFL starting in 2008, Cuthbert has returned to his role as the primary voice of the CFL on TSN and calls every Grey Cup. 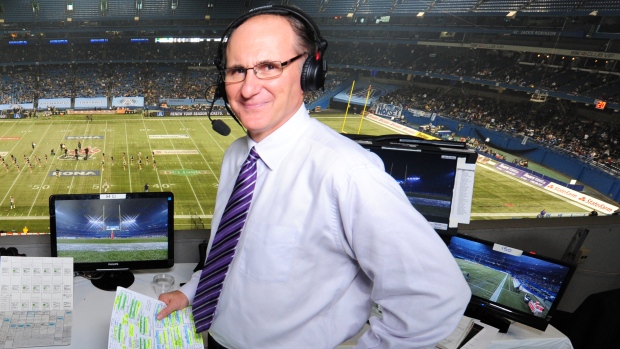 Chris Cuthbert's Net worth and Salary

The Canadian sportscaster/anchor Chris Cuthbert has an estimated net worth of $4.6 million dollars. As of 2018, the reporter receives an annual salary of $350,000 dollars from his successful reporting career with TSN and NBC.

Chris Cuthbert works alongside analyst Peter McNab at NBC. And as of now, Peter McNab reportedly receives an annual salary of $49,839 dollars.

He currently, lives in Brampton, Ontario, however, he hasn't disclosed any information regarding his family.