Chris Buescher is an American professional stock car racing driver. He has been competing full-time in the NASCAR championship, driving the famed No. 17 Ford Mustang for Roush Fenway Racing. He is the 2012 ARCA racing series and 2015 NASCAR Xfinity Series champion.

Buescher was named the ARCA Racing Series Rookie of the Year 2011. He was also the winner of Jack Roush’s most recent NASCAR championship, returning to Roush Fenway Racing in 2020 to pilot the famed No. 17 Ford Mustang.

Chris Buescher, the full name Christopher William Buescher was born on October 29, 1992, in Prosper, Texas, United States. According to the astrologers, his zodiac sign is Scorpio. He was the son of his father, Jim Buescher, and his mother, Donna Buescher. The car racer hasn’t shared any information about his high schools on any social media platform. Chris prefers to keep his personal life private, out of reach of any media. 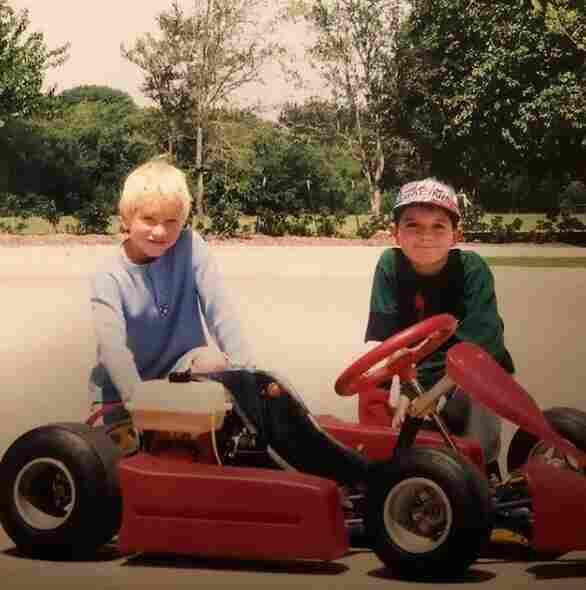 The young car racer began his career in 2005 at the age of 12, driving Legends vehicles in Texas for Speedway Legends. When he was just 12 years old, he won the Bandolero National Championships, and by 14 claimed the title of youngest-ever winner of the Legends Car Series Pro Division.

How much is the net worth of Chris Buescher?

Car racing is one of the popular sports in the world, especially in America. Professional drivers are highly paid and the competition winner is paid even higher. Chris is one of the highest-paid car racing drivers in the world. According to the sources, it is estimated that Chris Buescher’s net worth is approximately $5 million.

Chris has signed a contract with Roush Fencing Racing and has been recently extended to 2024. He has signed the sponsors with Fastenal, which has served as an anchor partner of Roush Fenway Racing for more than a decade. There is also a contract between the popular car racer and Fifth Third Bank, which is one of the largest consumer banks. Castrol, Auto Tempest, and Acronis are the other sponsors Chris has signed in. Currently, he owns his own house which is in Texas, United States. He undoubtedly is living a lavish life with his wife.

The American car racer had begun dating Emma Helton earlier. After a long relation, they got married in 2018 during the easter of the weekend. As of 2021, there is no good news about any kid they have yet. 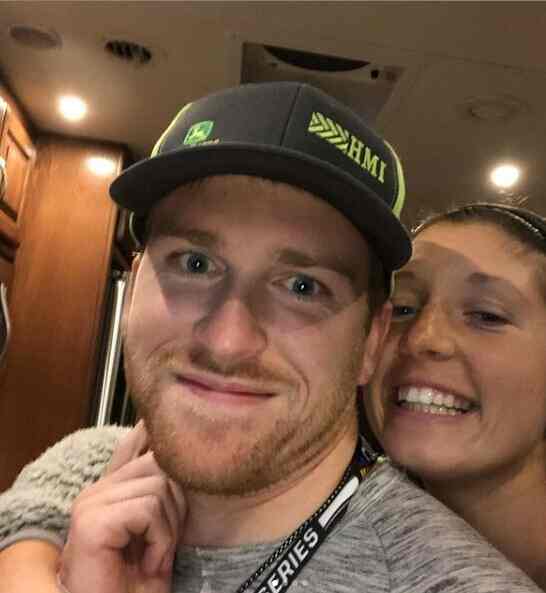 Like many other celebrities, he prefers to keep his love life away from the reach of social media. Hence, there is not much information regarding his relationship on any social media platform.

However, the duo seems to be living a happy life together in their small house enjoying each other’s company. As of 2021, there aren’t any sources claiming about the couple having a dispute.

Read about the relationship status of Tyler Reddick in Playerswiki.

The popular car racer also uses Twitter with the account name @Chris_Buescher, with over 32,000 followers at present.