Harry Christopher "Chip" Caray III, popularly known as Chip Caray, is currently working for Fox Sports South as a sports broadcaster. Besides, he also worked as a host of the Atlanta Braves Radio Network and also as a play-by-play broadcaster for Chicago Cubs.

Caray earns around $100,000, annually with a net worth of over $1.5 million. Chip is currently married to his longtime girlfriend Susan Caray in 1996 and has three sons Christopher, Stefan, Tristan, and a daughter Summerlyn living with him.

The American sportscaster/anchor Chip Caray has an estimated net worth of $1.5 million as of 2019 and receives an annual salary of $100,000 from his successful reporting career with Fox Sports South.

In addition, he has worked with the various networks to collect net worth and earn a substantial salary from his career. 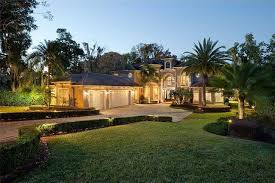 With the earnings, Caray bought a mansion on Lake Maitland but listed it for sale in 2015. The six bedrooms, six-and-one-half-baths, three-car garage, 7,000 square feet property was put on the market for $2.9 million.

Chip is one of the broadcasting industry's most popular names. He was able to draw the attention of people with a charming personality to her shows.

Chip Caray is a married man. He tied the knot with his girlfriend Suan Eyerly Caray in 1996, April 6. The couple was in an affair for a very long time before getting married.

The couple is blessed with four children including a daughter Summerlyn Caray and three sons Christopher, Stefan, Tristan. 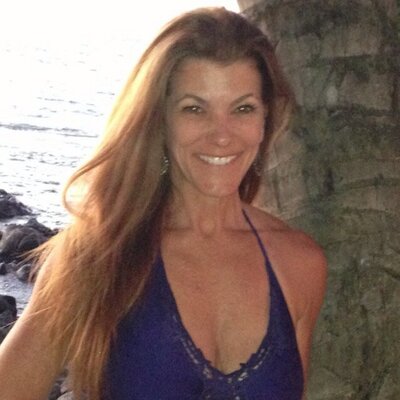 The couple is living a happy married life since there are no rumors regarding their separation or divorce. Moreover, Chip is a career-focused man despite his age.

Currently, Chip is living with his wife and children in Saint Augustine, Florida.

Chip Caray was born on February 27, 1965, in the United States to Skip Caray and Lila Haberberger. He holds an American nationality and belongs to the White ethnic group.

He spent his childhood along with his siblings Josh Caray, Cindy Hines, and Shayelyn Woodbery. Broadcasting is Chip's family profession since his grandfather Harry Caray, father and his brothers are also broadcasters.

Caray completed his early education from the Parkway West High School. After that, he attended the Grady College of Journalism and Mass Communication.

Chip completed his Bachelor's in Journalism from the University of Georgia in 1987. During his early time, he served as a Major League Baseball broadcaster on FOX in 1996.

Chip was criticized for having made factual errors in post-season broadcasts. In response to these criticisms, He said, "It wasn't the job that I had when I came here in the first place. It would be like being a pinch-hitter or being a relief pitcher that works once every 10 days. I'm better when I work more."

He joined the FOX Sports South in 2009 as their play-by-play announcer for all of the 105 Brave games and also basketball games in the regional sports networks.