Chelsea Anne Green is a Canadian professional wrestler, stuntwoman, and model currently signed to impact wrestling. She is widely known for her ring name Chelsea. She rose to fame competing in the reality series WWE tough enough VI.

Green also made appearances for the national wrestling alliance and ring of honor. She worked for  WWE under her real name and impacted wrestling under the ring name laurel van ness, a former impact knockouts champion, and Lucha underground as Reklusa. Green also wrestled on the independent circuit under her real name.

Chelsea was born on April 4, 1991, in Victoria, capital of British Columbia, Canada. Her zodiac sign is Aries. She grew up watching wrestling as a child. Her career began when she began taking classes from lance storms wrestling school.

Under Chelsea's ring name Jaida, Green wrestled on for elite Canadian championship wrestling ECCW. Her first match was on May 31, 2014, at "ECCW better than you." There she played six tag matches. She next joined a women's title tournament. Chelsea defeated kate carney in the semi-finals. 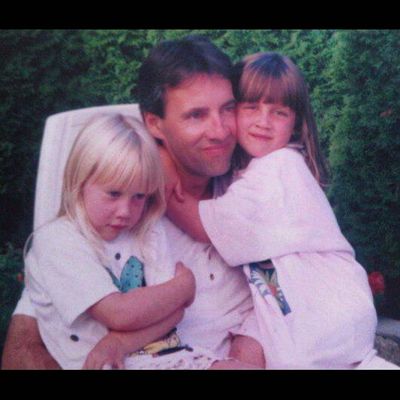 In 2016, Chelsea toured japan twice for world wonder ring stadium WWRS. Her first tour was three months long but was cut short by a broken collarbone while wrestling in India. Her second japan tour was in late 2016, where she teamed with Satana garret for the 2016 goddesses of stardom tag league, but she was undefeated in singles bouts in Japan. 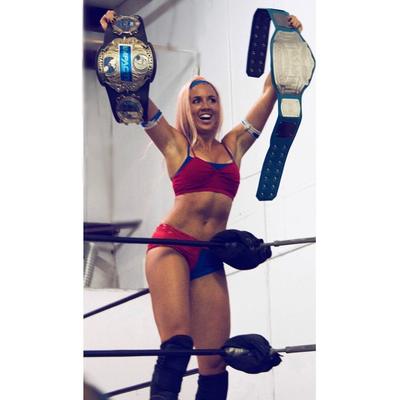 Queens of combat 17 on February 18, 2017, saw the start of the QOC Tag Championship tournament to crown the first QOC Tag Team Champions. Van Ness Teamed with Taeler Hendrix and defeated Aja Perera and Kiera Hogan in the first round.

At Queens of Combat 18, also on February 18, they defeated Nevaeh and Rachael Ellering in the semi-finals. Hendrix and Van Ness defeated the Lucha Sisters Leva Bates and Mia Yim to become the first QOC Tag Team Champions. 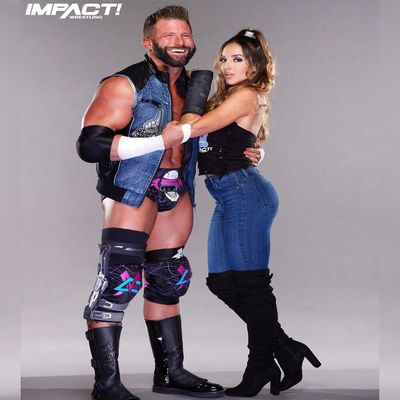 At all in, Chelsea wrestled four corner survival match with brit baker, Madison Rayne, and Tessa Blanchard in a losing effort. On 4th April, Chelsea returned to impact wrestling under her real name, teaming up with her fiance.

Who is Chelsea Green Dating? (Affair and Boyfriend) 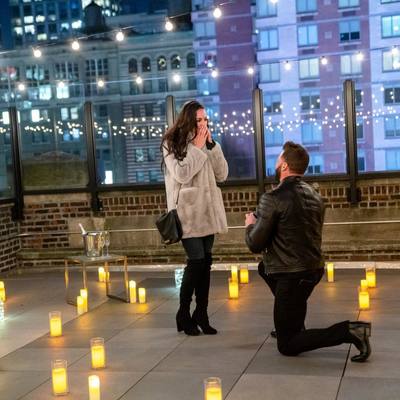 As the same passion, both couples love each other a lot and visit different places around. Chelsea is open about her relationship with the world. Her Instagram is filled with photos of Matthew Cardona. Both of them are sources of encouragement for each other. Her boyfriend  Matthew Cardona too is popular on Instagram.

Chelsea Green Net worth and Earnings

Chelsea has quite good earnings from her professional career as a wrestler, stuntwomen, and model. Chelsea is one of the richest wrestlers and listed as the most popular wrestler. Her source of income is surely her contract deals with shows and matches. 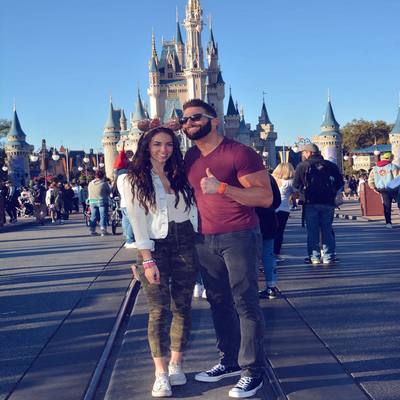 Chelsea Green with her boyfriend in Disneyland SOURCE: [email protected]

According to the analysis, Chelsea's net worth is approximately $2.5 million. She is living a lavish lifestyle. Chelsea loves to visit different places and is seen living lavishly with Matthew Cardona.

Chelsea is active on social media sites with over 656k followers on Instagram and over 245.3k on Twitter. She posts about her daily life, achievements, and tournaments. She is popular on Instagram.

Chelsea has a dog named Butter, whom she adores a lot, and a sister named Tessa Green, whom she is seen most on her social media. Her Instagram account goes by the handle chelseaagreen.