Chan Sung Jung, famous by ring name (The) Korean Zombie, is a South Korean MMA fighter and kickboxer who is currently signed to the UFC under the Featherweight division. A professional since 2007, the hunk previously competed at WEC, Pancrase, World Victory Road, and DEEP.

He has a UFC record of 5-2-0 (win-loss-draw), earning a fight bonus for 7 of those fights. Currently, he is ranked #3 in the UFC featherweight ranking.

Pohang, South Korea native, Chan Sung Jung, was born on March 17, 1987, under the star sign Pisces. He holds a South Korean nationality and belongs to the Asian ethnic background.

Twelve years as a professional MMA fighter, Chan Sung Jung has earned a good fortune. As of 2019, his net worth is approximately $0.5 million.

Since 2011, he is associated with UFC and made decent earning from the fights. His UFC career earning is listed below the table.

Matter of fact, there is no fixed salary in the MMA fighter. They earn from the show, win bonus, a fight of the night bonus, and sponsorship. 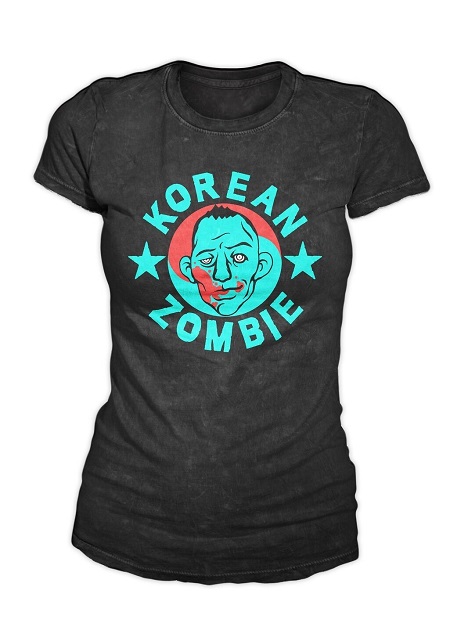 Previously, he was endorsed by the MMA clothing company and fighter sponsor Tri-Coasta. The company manufactured his signature "Korean Zombie" t-shirt that spread like wildfire, one that even UFC president Dana White and longtime UFC commentator Joe Rogan flaunted with pride. In 2012, the fighter parted way with the company, alleging that the company owes him over $20,000.

Chan Sung Jung is a married man. He exchanged the vows with his girlfriend, Park Sun-young, in an intimate ceremony in 2014. 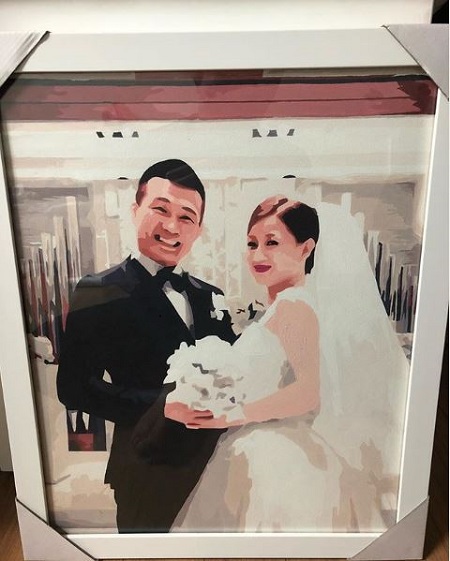 The couple is blessed with two daughters: Pros and Sunyoung. Chan often shares pictures with his daughters via his official socials. 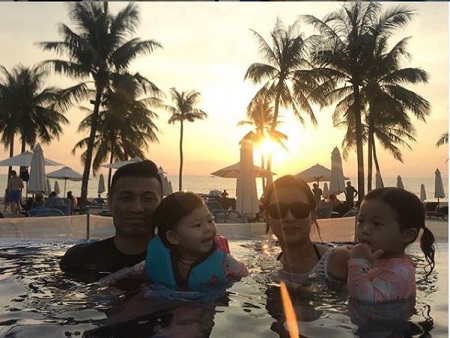 Born in Pohang, South Korea, Chan Sung Jung relocated to Namyangju when he was in his mid-teens. He was continuously bullied by his classmates because of his slight stature and his rural origins, which got into many fights as a result.

When Jung's aunt could no longer tolerate seeing his predicament, she enrolled him in a nearby Hapkido gym. Further, Jung trained in kickboxing until his junior year of high school. A proud graduated of the Daegu Gyeongbuk Institute of Science and Technology, he began training in judo and Brazilian jiu-jitsu and subsequently Taekwondo. This way, he got into MMA.

On March 26, 2011, Chan made his UFC debut at UFC Fight Night: Nogueira vs. Davis, where he faced Leonard Garcia and eventually won the bout. Moreover, he won the next two fights against Mark Hominick and Dustin Poirier.