Charles Jourdain is a professional mixed martial artist who has made fame in the MMA world in a short time. The lightweight class fighter has a Pro record of 9-2-0 and is nicknamed as Air in the ring. Charles is currently ranked the 125th best MMA fighter in the world.

Moreover, the 5 feet 9-inch tall fighter is going to compete with the famous MMA fighter Doo Ho Choi in the upcoming bout on December 21st, 2019. Well, his last match was against Des Green in 2019, May 18th which he lost.

Alike some of the top professional MMA fighters, Charles Jourdain doesn't receive much from his career. Fighters receiving six digits salary are around 187 in number while others receive less than $45,000 per annum. Besides, the average median salary reported of MMA fighter is around $68,500 while UFC fighters are supposed to be earning around $138,250 in 2018.

Well, he might be receiving in the range of $50,000 per annum as the salary might have increased to some extent in 2019. The 24 years old Canadian fighter Charles is among those who are considered to be the top prospects in MMA. 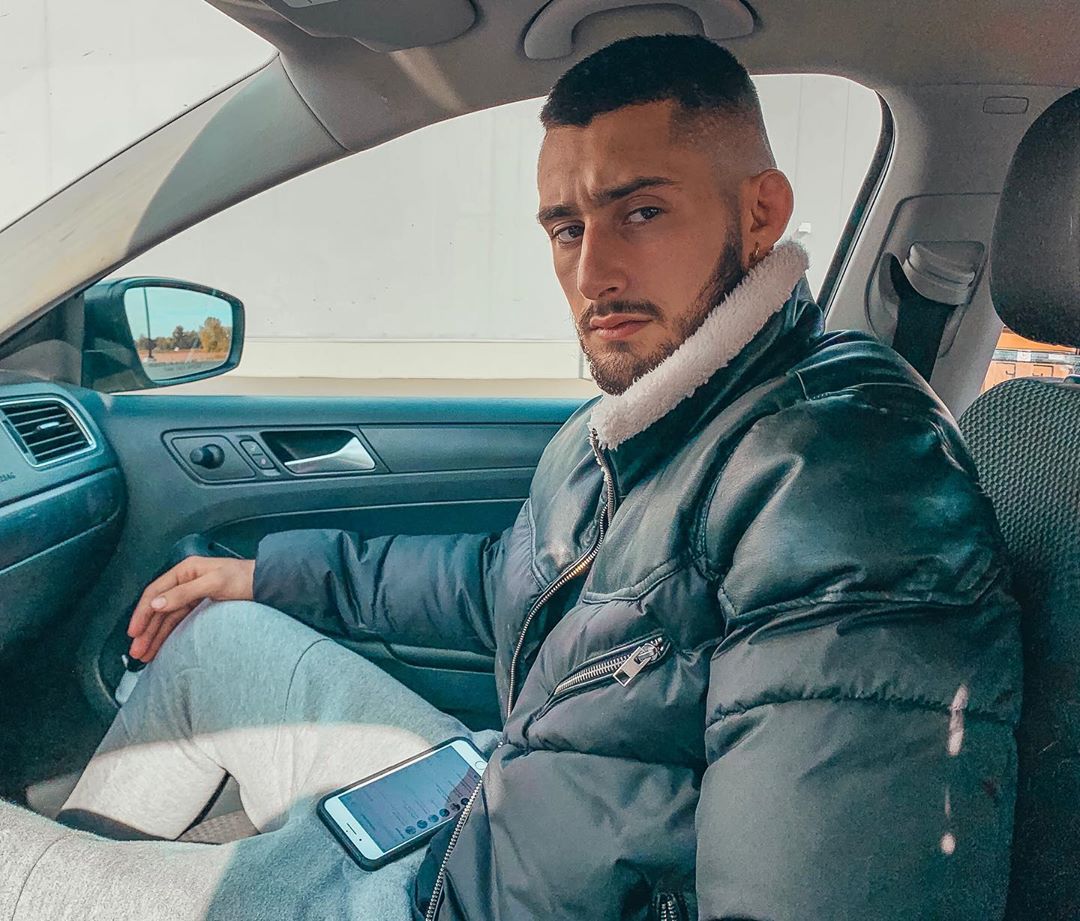 Besides, the fighter also possesses some cars, bikes, and expensive watches.

As it is well known that a lot of fighters have signed endorsements deals with various brands like BodyArmour and Modelo. Similarly, Charles might also have signed an endorsement deal with the body armor as he is promoting the brand in his social media. 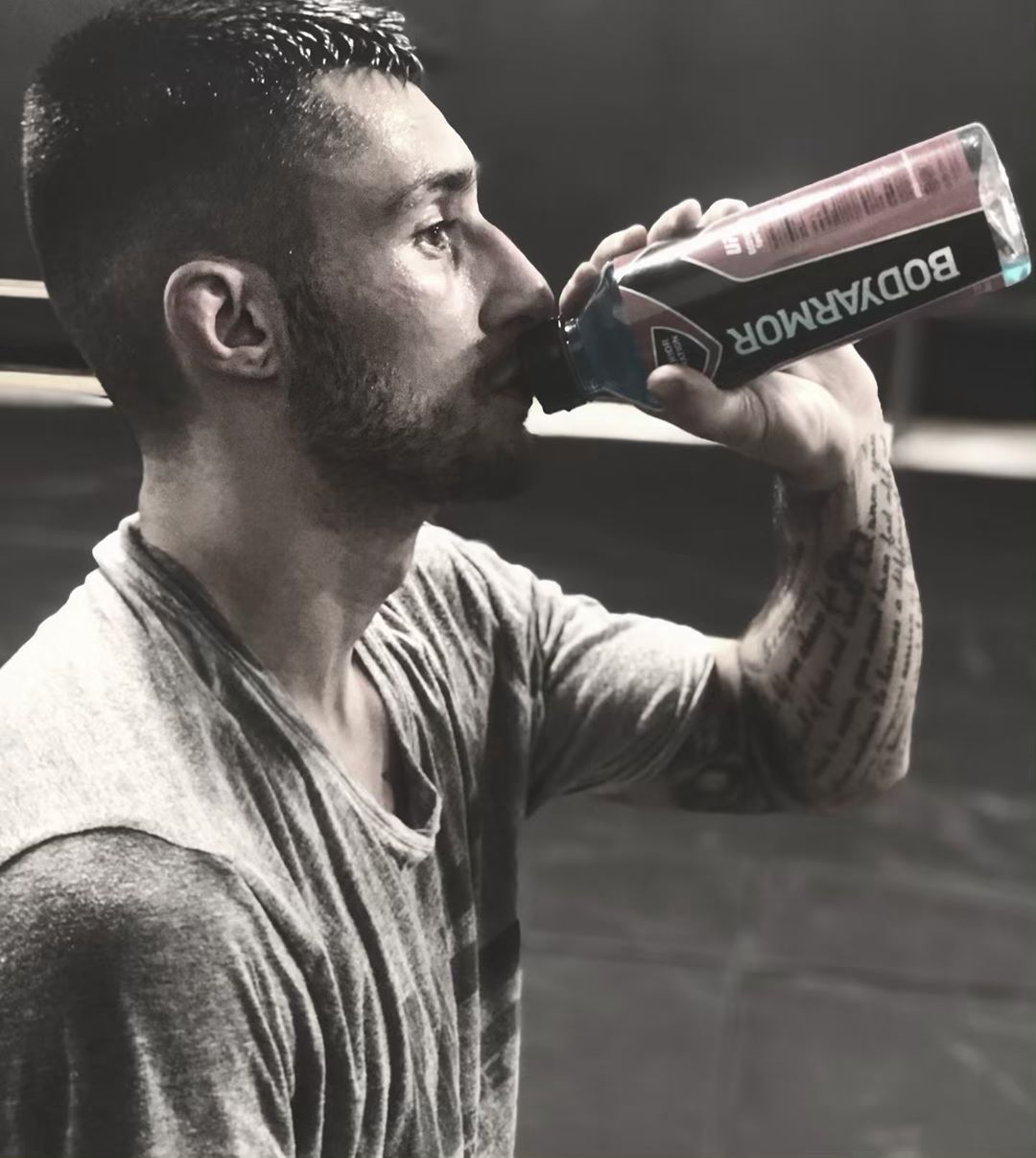 Basically, these brands sign deal with the famous UFC fighters or the top prospects who are sure to enter World Champions. In addition to this, he is also sponsored by Reebok as he uses its items and promotes that on social media. 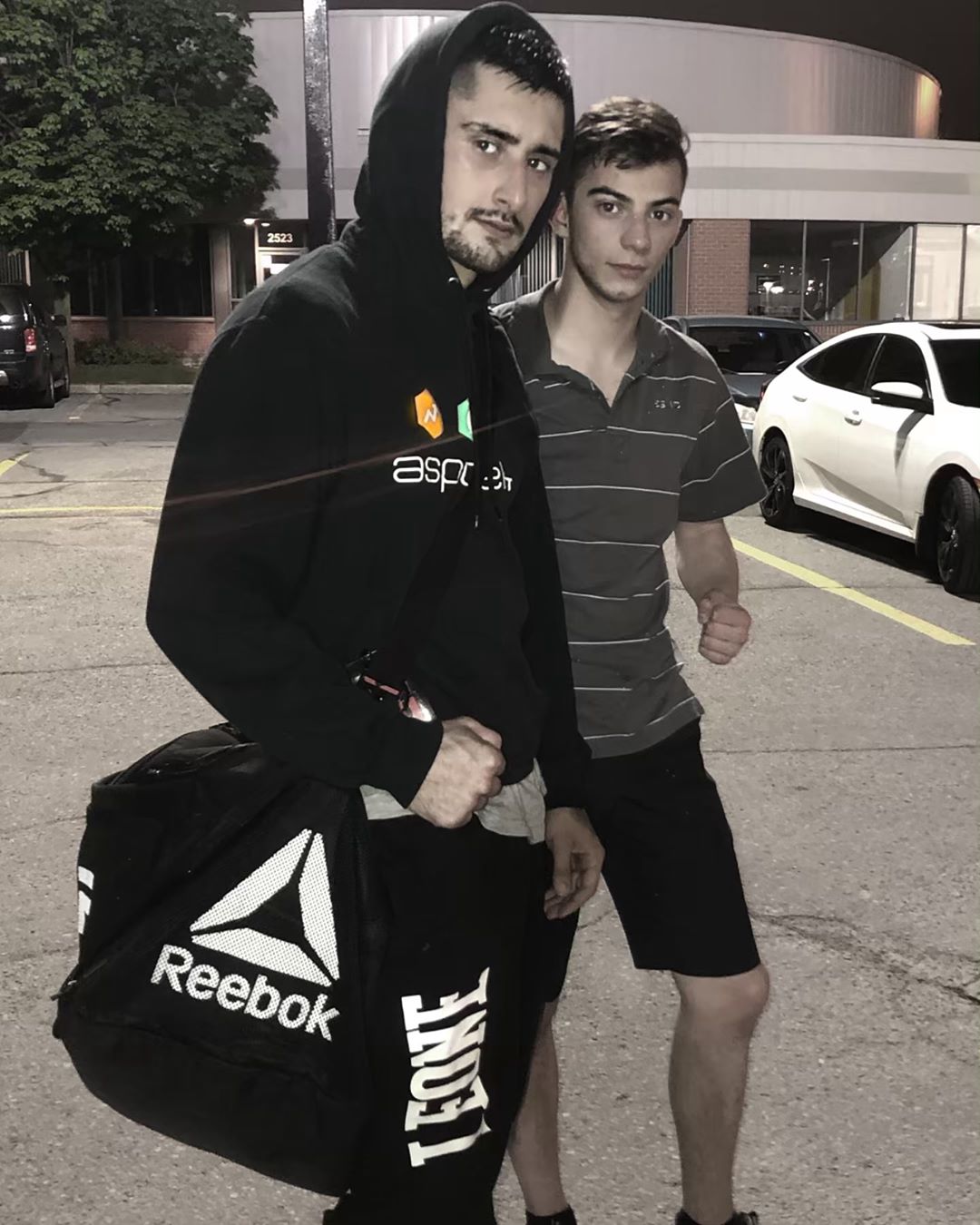 Well, under the new rule of the new reebok pay structure, Reebok will pay a sum of $3,500 per fight to the athletes with three or fewer fights. Moreover, a fighter having 4 or 5 octagons, will receive $5,000 per fight.

In Relationship with Clarence Lessard

The 5 feet 9 inches tall UFC fighter Charles is in a relationship with his stunning and beautiful girlfriend Clarence Lessard. Charles is dating his girlfriend since 2017 as they are spotted together for the first time in social media and other places around May 2017. 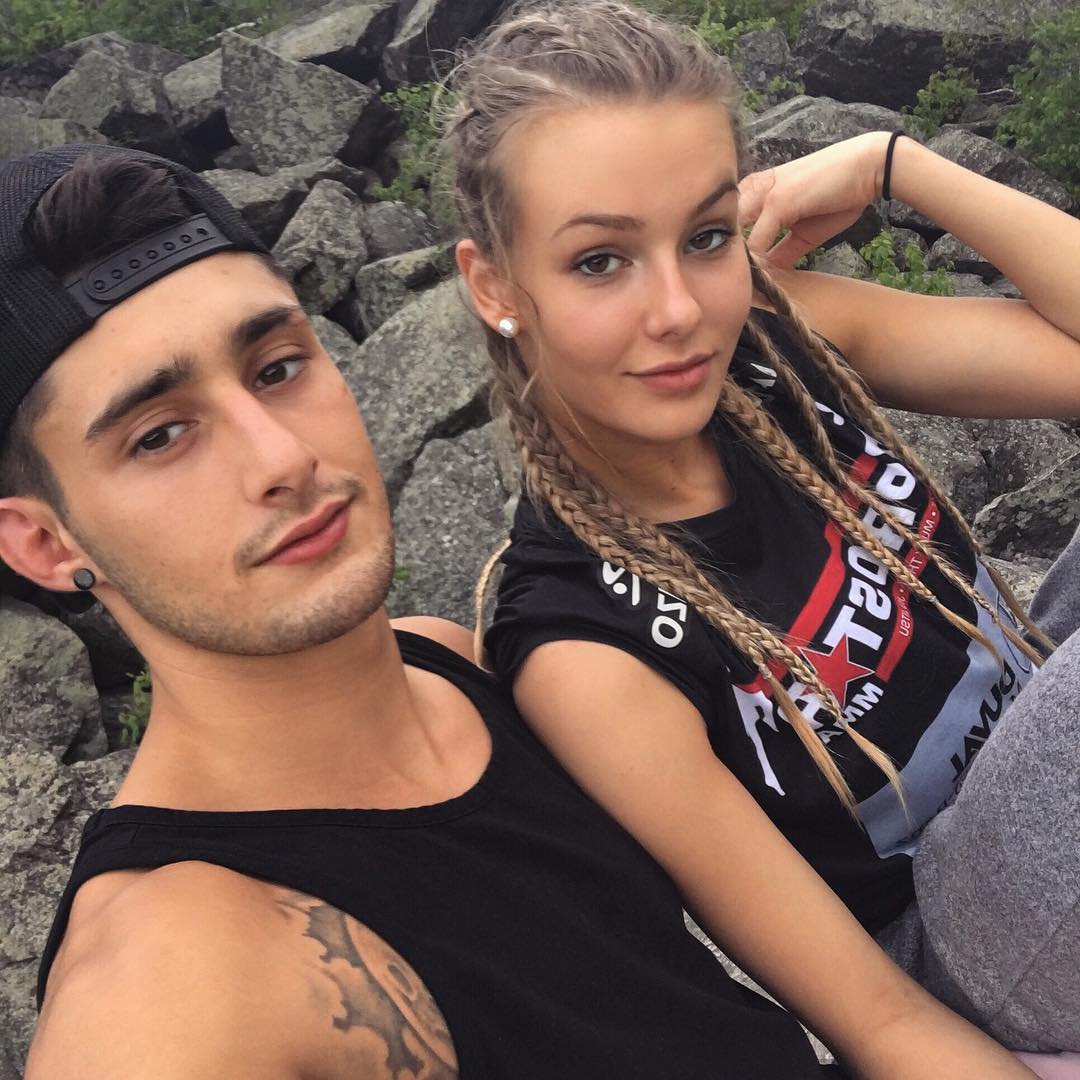 Charles and his girlfriend first time together in social media together SOURCE: [email protected]

Well, they haven't given any clues regarding their marriage it won't be right to assume anything. The couple shares most of the time together and their relationship seems to last long. Charles often takes his girlfriend on tour to spend time together.

Well, the UFC Featherweight Champion is alike other professional athletes who share their love towards animals. Charles mentioned in one of his Instagram posts about animals saying 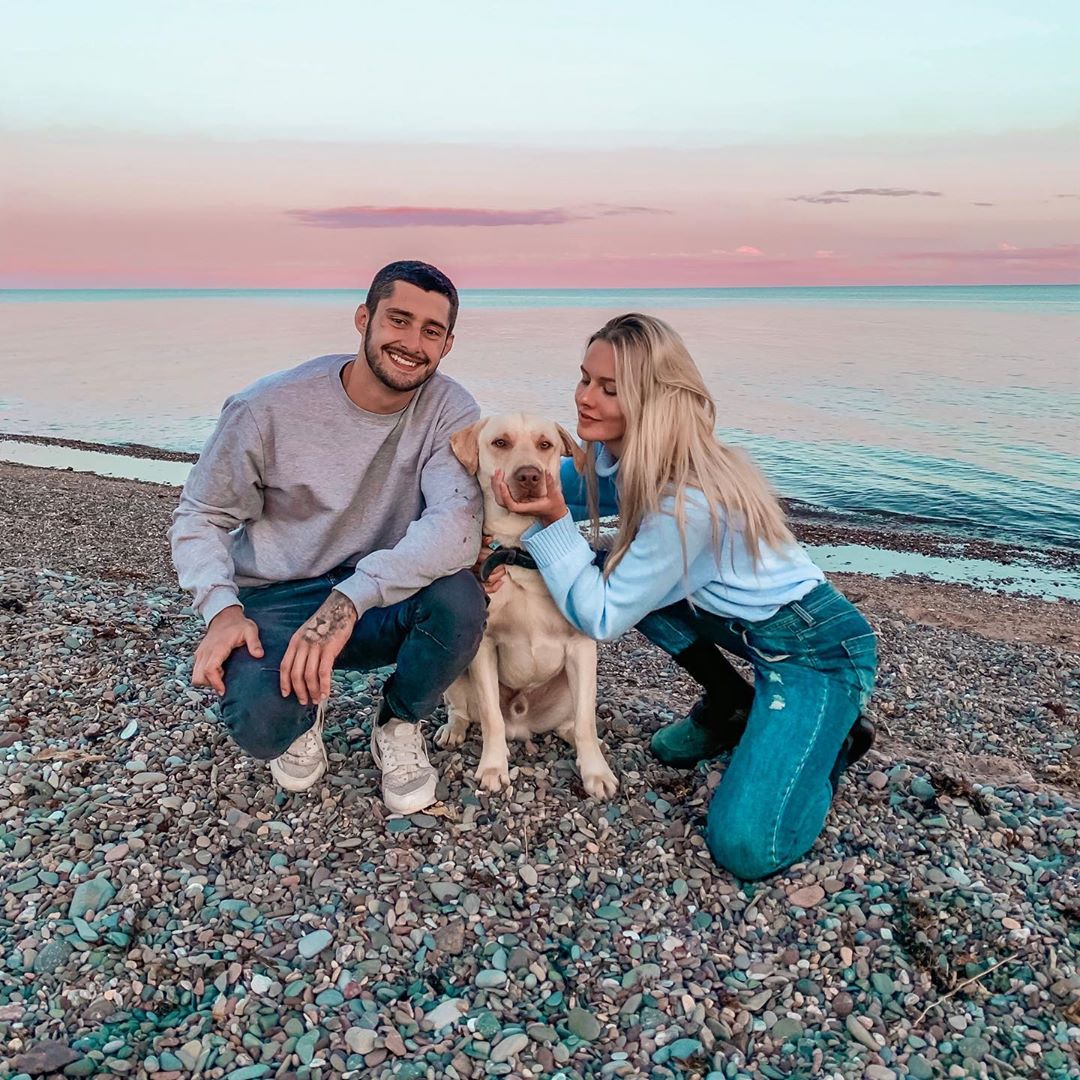 Charles and his girlfriend with their dog SOURCE: [email protected]

Besides, he has pet dogs living with him. Mostly, his love for his dogs is seen on his social media posts.

The famous Canadian fighter is currently affiliated to Academie Pro Star MMA and is fighting out of Beloeil, Quebec. Well, he is currently being coached by head coach Eric Bertrand and also by another coach named Sandro Ferr.

In a recent article by The Body Lock, Charles was described as "A prospect isn’t determined by skills on the mic or fancy suits, but the skills manifested inside the unforgiving cage."

For More Updates on MMA fighters, Stay with Playerswiki.com.