Charles Franklin Davis is a famous football analyst currently working for Fox NFL. He had also worked for NFL Network and in the past had worked for TBS, ESPN, The Golf Channel, CBS, and Fox Sports Sun. He tried to be a player with Dallas Cowboys in 1987 but did not succeed and he turned to sportscasting.

The resident of Orlando, Florida, Charles Franklin Davis, reportedly earns around $40,000 as his yearly salary from the network, and as of 2018, he reportedly has an estimated net worth of over $2 million. He is currently married to his longtime girlfriend Lisa and has two children with her.

The American sports analyst Charles Franklin Davis has an estimated net worth of $ 2 million. As of 2018, the reporter receives an annual salary of $ 40k from his successful reporting career with Fox NFL.

Further, Fox NFL reporter receives an added sum of money from his radio and TV guest appearances and also as a caller and announcer for different games taking place.

Davis is married to Lisa and they have two children, a daughter named Taylor and a son named Parker. The couple first met at the University of Tennessee where they both were students. After dating for some years, Charles and Lisa tied the knot on November 24th, 1990. 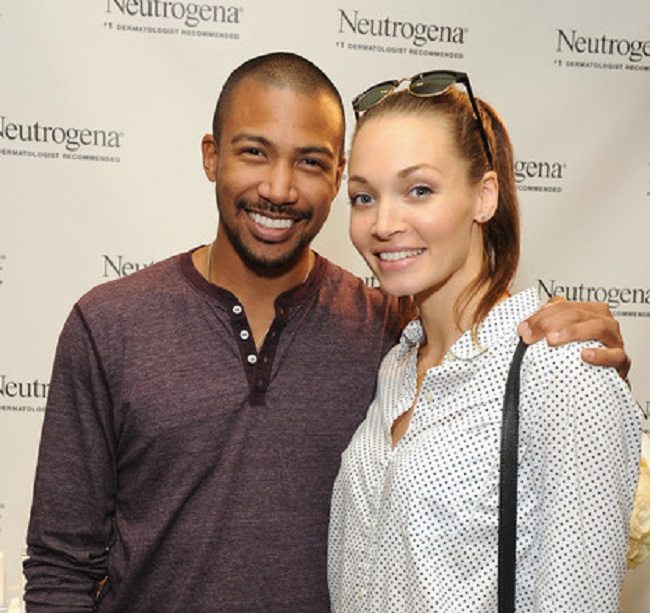 He likes to spend time with his family and he loves to read articles on politics and history. He is very active on social media having 105k followers on Twitter.

Davis was featured ‘Story of Character’ by the Tennessee and the Southeastern Conference in the SEC’s 75th-anniversary celebration. He was also listed as one of the top 50 athletes in the last 50 years in the tri-county area by the Middletown Record in New York.

Charles Franklin Davis was born on November 14, 1964, in Elizabethton, Tennessee but when he was two years old, the family moved to New Paltz, New York. He holds an American nationality and belongs to the White ethnic group.

His father Franklin was a high school football and basketball coach.

Charles Franklin Davis after graduating from New Paltz High School in New York joined the University of Tennessee and acquired his Bachelor's degree in political science and he also completed his master’s degree in history.

From July 2000 to July 2002 he worked at radio station named 740 The Team and during the same period worked as a sideline reporter in Jefferson’s Pilot’s SEC Game of the Week. He also worked as a co-host in Sunshine Network’s evening sports show named Sunshine Network Live. From 2003 to 2004 he worked for the AFL on NBC.

Davis started as an analyst at Fox in 2006. He called the 2007 BCS National Championship Game along with Barry Alvarez and Thom Brennaman and in 2008 and 2009 he called the game with Brennaman only. Both of them also called the game Appalachian State’s upset of Michigan for Big Ten Network in 2007.

From 2007 to 2009 Davis was associated with NFL Network’s College Football Now as an analyst and he also worked as an analyst to the Texas Bowl in 2007. He also served as an analyst in the Tampa Bay Buccaneers preseason schedule. 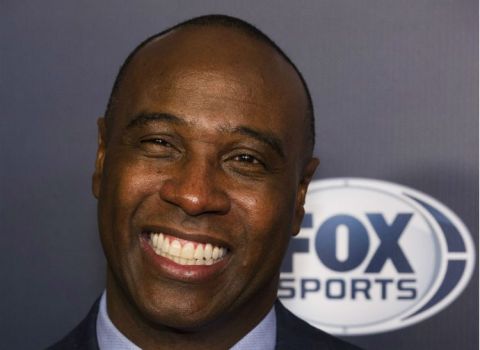 Davis started working for the NFL on Fox postgame in October 2008 and also called the 2013 NFL season along with Gus Johnson in 2013. 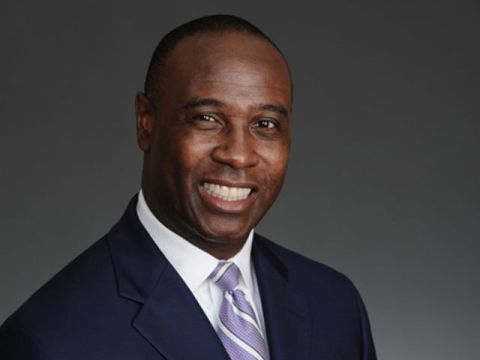 Currently, Davis is a part of Fox’s number 2 team along with Kevin Burkhardt and Pam Oliver.