As a Point guard/Shooting guard, Derrick White reportedly earns around $1,667,160 as his yearly salary from San Antonio Spurs.

Derrick White Net Worth And Salary

As of 2019, Derrick White has an estimated net worth over $2 million, mostly earned through his NBA career.

As of 2017, He reportedly signed a  contract with San Antonio Spurs. Further, the NBA player has an average salary of $1,667,160 annually.

Derrick White so far has made earnings of $3,071,760 from his entire NBA career.

His projected salary for the next 3 seasons are:

Currently, his net worth is estimated to be around in 6 digit figure.

Derrick White doesn't like to talk in the media about his private life, and he hasn't yet confessed his probable wife or girlfriend.

Despite all the rumors, he keeps posting a picture of him with Hannah Schneider, but white hasn't confessed Hannah as his girlfriend yet.

The Famous NBA star is 6 feet 4 inch in height and weighs around 86 Kg. Derrick White is not only a world-class athlete but also has a very attractive individual.

Other than being a famous NBA Point guard / Shooting guard, Derrick White is pretty famous in social media, having 31.7k followers and 10.2k followers on Twitter.

Derrick White was born on July 2, 1994, in Parker, Colorado to parents Richard White and Colleen White. As per his nationality, he is American and belongs to the Mixed ethnic group. Further, his star sign is Cancer. 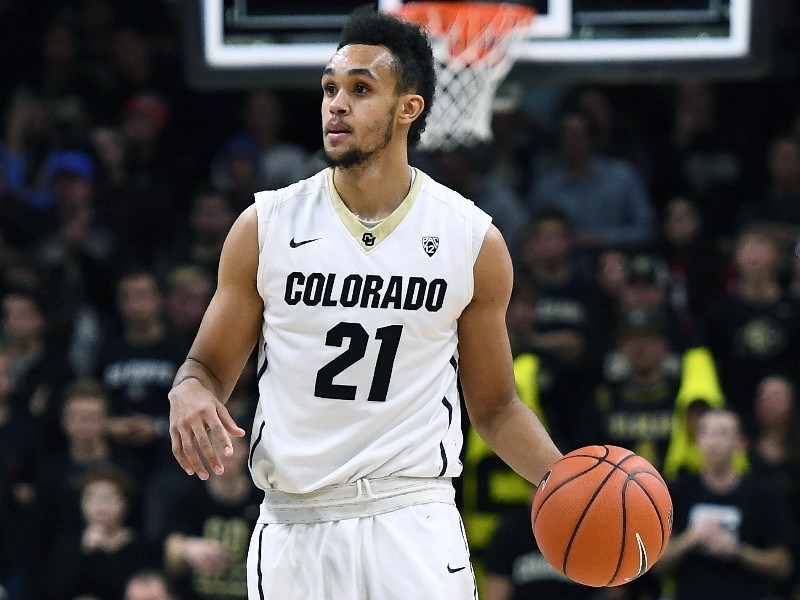 After completing high school, He played 3 years of college basketball in Division II for the Colorado-Colorado Springs Mountain Lions before moving to Division I for his final season with the Colorado Buffaloes.

The San Antonio Spurs drafted White with the 29th pick of the NBA draft for 2017. Later, he was included in the NBA Summer League 2017 roster and eventually signed with spurs on July 6. 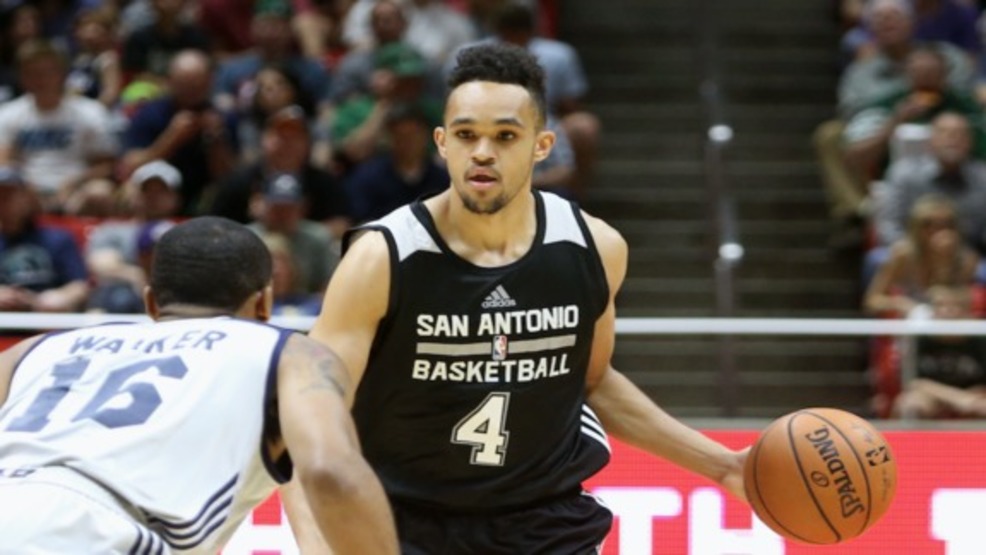 White made his NBA debut on 18 October 2017 with a 107–99 win over the Minnesota Timberwolves. On October 31, 2017, he was sent to the Austin Spurs of the NBA G League together with Davis Bertans.

Currently, he is playing along with Rudy Gay, Davis Bertans, Pau Gasol and many more.