Named one of the most influential people in the world by Time, Bill James is an American baseball writer, historian, and statistician. Most recently, he served as a senior advisor on Baseball Operations for the Boston Red Sox.

Born on October 5, 1949, James has written over two dozen books devoted to baseball history and statistics. His approach, sabermetrics about the Society for Merican Baseball Research, scientifically analyzes and studies baseball in an attempt to determine why teams win and lose.

Bill James' net worth as of 2020 is approximately $1 million. His income source is widely considered his occupation as a historian, statistician, as well as a baseball writer.

Most recently, he served as a senior advisor on Baseball Operation for the Boston Red Sox, where his salary is reported to be $0.2 million per annum. 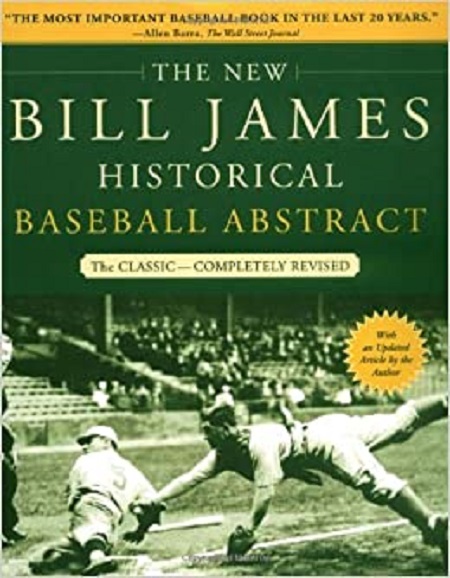 Further, he has made a tremendous sum of money through his books. He continued to publish hardcover books about baseball history, which have sold well, receiving admiring reviews. His most notable books include three editions of The Bill James Historical Baseball Abstract. Besides, he also appered in various TV shows, which helped him to add a decent sum of money. 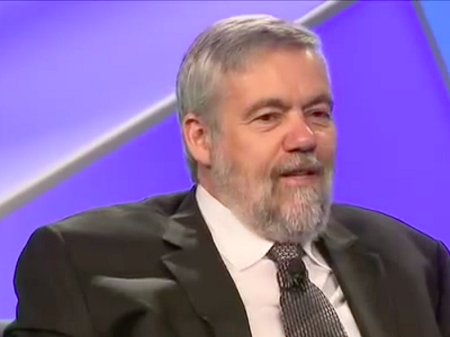 Among three children, Rachel McCarthy James came to the spotlight. She studied creative writing at Hollins University, whose work has previously been featured in publications including Bitch, Broadly, and The New Inquiry. The Man from the Train is her first book. She is married to Jason and currently lives in Lawrence, Kansas, where her father and other families reside.

Holton, Kansas native, James' mother died in 1954 when he was five years old. His father was a janitor and a handyman.

After four years at the University of Kansas, James entered the Army in 1971. James was the last person to be sent to fight in the Vietnam War in Kansas, although he never saw action there. Instead, he stationed in South Korea for two years; during that time, he wrote to KU about taking his final class.

Later, he returned to Lawrence with degrees in English and economics in 1973. Further, he holds a degree in Education from the University of Kansas in 1975.