Casper Ruud is a Norwegian professional tennis player who has won nine ATP Tour singles titles, eight of which were on clay courts. Also, he is the first Norwegian man to win an ATP singles title to reach major finals, including at the 2022 French Open and US Open finals. Ruud also reached the final of the 2022 ATP Finals.

Ruud turned professional in 2015, and since then, he has participated in many tournaments. He has shown his best in the Australian Open, French Open, US Open, and Wimbledon Championships. Due to his professional on-court demeanor, Ruud received the Stefan Edberg Sportsmanship Award in 2022. He has also represented his nation in the Davis Cup.

Thanks to his professional tennis career, Ruud has an estimated net worth of over $6 million. Playing in many major tournaments, Ruud has won an impressive cash prize that has helped him preserve a considerable fortune. Since 2015, Ruud's earnings have been rising, and they will surely grow more in the coming years. 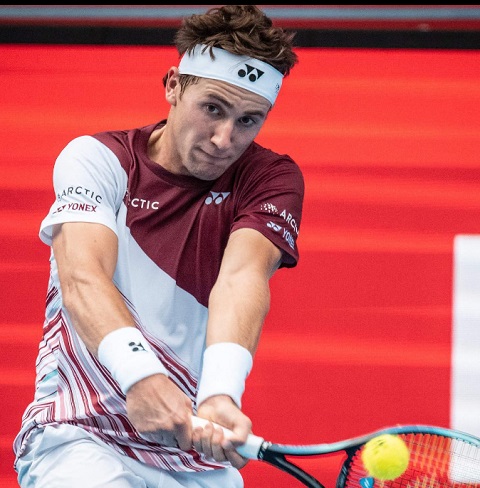 Moreover, Ruud lives a lavish life with his great earnings. Like many tennis players, Ruud also racks up cash from brand endorsement.

Being a professional tennis player, Ruud has worked with some brands. Many sports companies' eyes are on Ruud. But now, he is endorsed by Yonex, a Japanese sports equipment manufacturing company. 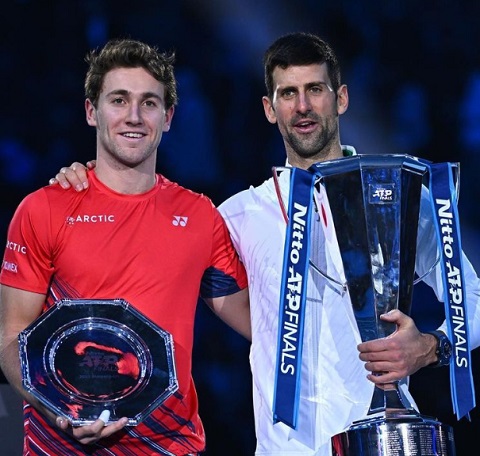 Who Is Casper Ruud's Girlfriend, Maria Galligani? Their Dating Life

Ruud is currently in a relationship with his girlfriend, Maria Galligani. She is a Psychology student from Oslo, Norway. It's been over four years and since then couple begun their romance. According to the Sun, Ruud and Galligani started dating in 2018. 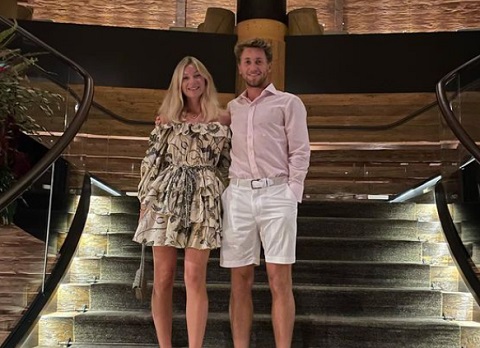 Galligani has always supported her boyfriend, Ruud. She has been spotted multiple times cheering for him from the stands. Not only that, but Galligani is also close to the Ruud family, as she has posted pictures on social media.

Meanwhile, Galligani is quite active on Instagram, where we can find her as @mariagalli. Also, Ruud is a verified Instagram user whose username is @casperruud.

Casper Ruud was born in Oslo, Norway, on December 22, 1998. His supportive parents, Christian Ruud (father) and Lele Ruud (mother), raised the tennis star. His father is a former Norwegian tennis player. Christian turned professional in 1991 and retired in 2001. 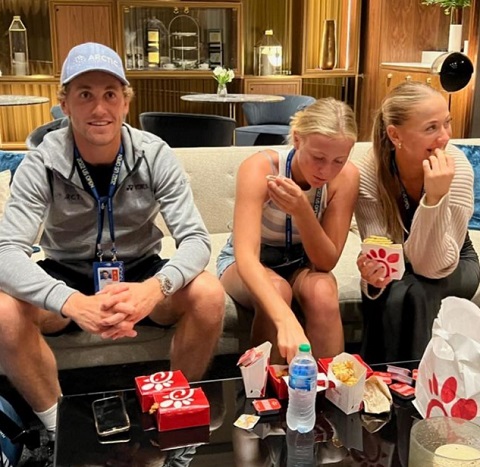 Furthermore, Ruud is not the only child of his parents as he was raised along with his two sisters named, Caroline and Charlotte. Ruud was interested in playing tennis from an early age, and Rafael Nadal was his inspiration.