The 5 feet 10 inches tall athlete, Caroline was born on 16 October 1993 in Saint-Germain-en-Laye, France. Furthermore, she was born as a daughter of Louis Paul Garcia and Mary Lene Garcia. Moreover, Caroline holds a french nationality and belongs to the ethnic group of white. Also, her zodiac sign is  Libra.

7 times WTA singles champion, Caroline Gracia is one of the famous names among the women tennis player. Additionally, Gracia is in the tennis world since her childhood and with such a long journey of tennis, she has managed to accumulate a massive net worth over $5 million.

The resident of Lyon, France, Caroline earns an additional amount of money from the endorsement deal with the different brands. In particular, she often wears a Nike outfit when hitting the court. Moreover, she uses the racquets of Yonex and the model of her racquets is Yonex VCORE SV 100. 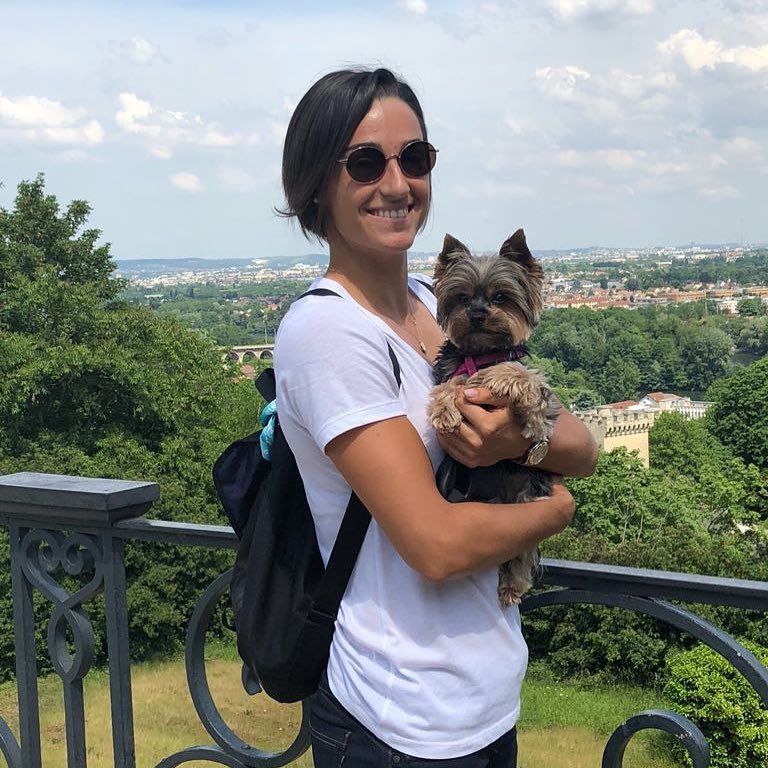 In addition, she also regularly promotes the Rolex watch on her Instagram account, earning a significant amount of money from the deal with the brand. Similarly, Gracia is also associated with Sothys, a French cosmetics company, representing the brand as a spokeswoman.

It might sound surprising that Caroline is yet to share about the romantic part of life. Until now, there isn't any record of her dating or marital life. She is probably living a single life and might be focusing on her career rather than love affairs.

Apart from love and relationship, she seems to have a good social life, actively involving social platforms like Twitter and Instagram. She once posted a picture her herself along with the president of France, Emmanuel Macron. 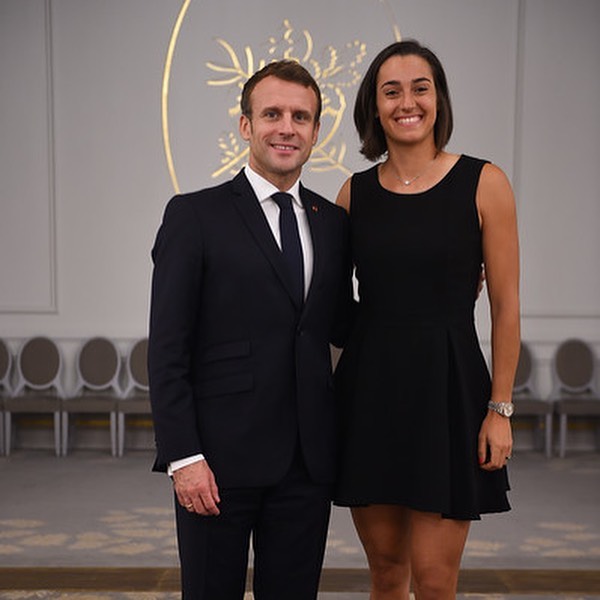 She captioned the picture saying: "Thank you Mr President @emmanuelmacron for having done us the honor of receiving us and sharing with us this mutual passion for tennis This moment will remain etched in memory forever!"

The 26 years old famous athlete, Caroline seems to be in love with traveling. Particularly, she is spotted enjoying her vacation in exotic places including Switzerland, Spain, the United States and many more.