Carlos Basham Jr is an American football defensive end for the NFL's team, the Buffalo Bills. He was drafted by the Bills in the second round (overall pick, 61) of the 2021 NFL Draft.

Basham was born in Roanoke, Virginia on December 16, 1997. The twenty-three years old holds an American nationality and is of Afro-American ethnic background.

Experts are yet to come up with details relating to Basham's new contract. Some sources, however, claim the defensive end is set to receive a four-year contract worth over $5million with h guaranteed signing bonus of $1.4million. The second-round selection is going to have some possible advantages for the Buffalo Bills' rookie. 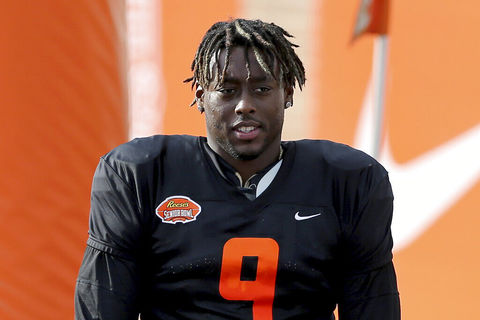 Carlos Basham Jr was drafted by the Bills in the second round of the 2021 NFL Draft. SOURCE: Buffalo Bills

Analytics and other forms of empirical data suggest if the 6 foot 5 defensive end meets the standard of the NFL or his new team doesn't cut him, he could be pulling in around $1 million a year whilst playing for the Buffalo Bills.

Basham seems to be single for now; someone who looks like choosing to stand on his own - especially when it comes to making a partner. There's a good chance Basham's fans must be curious about his love life - given the fact that he has now become a more recognizable figure. And all the last few days have made him more important. It could be that the footballer is yet to hit a touchdown when it comes to finding his right one. 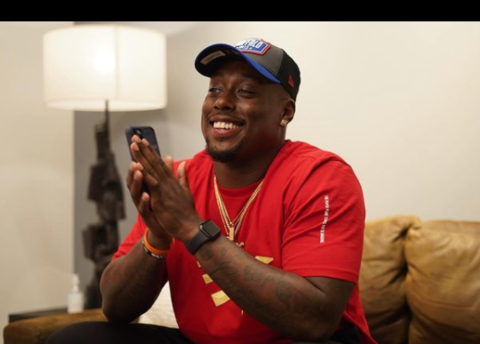 Also one cannot ignore the notion that dating an NFL star takes a bit more effort and not everyone's up for it. While it could be an adventure to be an athlete's better half, patience and understanding can easily get tested to extremes when doing so.

Making a partner at this stage of life could add more to Basham's plate. There are year-round demands on a player's time - from never-ending training sessions to spring football to preseason and finally pre-season games, there are very few windows during the season when an NFL player or even a rookie isn't busy.

As a senior high schooler in Northside in Roanoke, Virginia, Basham had 76 tackles and seven sacks. In 2016, he committed to play college football for West Forrest Demon Deacons of the West Forrest University. 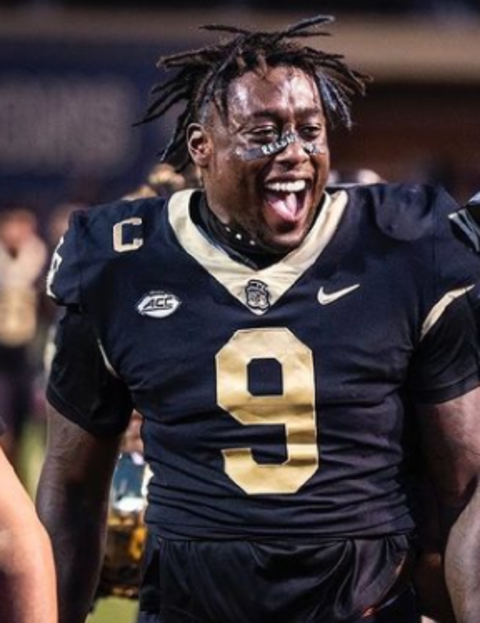 Basham redshirted during his freshman year at the West Forrest University but played in all of their 13 games in the 2017 season. As a sophomore, he had 24 tackles. In his junior year, he recorded 64 tackles and 4.5 sacks. He was named to the First team All ACC (2019).

The Roanoke native had 35.5 tackles for loss and 20.5 sacks in 45 college games at Wake Forest. Although a second-round pick, Basham has been often considered more promising than Bill's first-round pick, Greg Rousseau of the Miami Hurricanes.