Calvin De Haan is an American professional Ice-hockey player who currently plays for the Chicago Blackhawks of the National Hockey League (NHL) as a Defence. Additionally, he was drafted by the New York Islanders in the 2009 NHL Entry Draft as a 12th overall pick. Previously, he has played for the teams like New York Islanders and Carolina Hurricanes.

Calvin has played eight seasons in NHL and has collected an estimated net worth over $10 million. Also, he has accumulated $18,800,000 as entire career earnings.

Besides, Calvin is in a romantic relationship with his girlfriend, Britt DaSilva. Are you interested to know more about Clavin's life? If yes, make sure you stick with us until the end.

Calvin Da Haan Earnings; How much is his Net Worth in 2019?

As of 2019, Calvin has an estimated net worth over $10 million which is solely generated from his professional career. Also, he has gathered $18,800,000 as entire career earnings. Moreover, he earns $4,550,000 as an annual average salary form his team, Chicago Blackhawks. As per his contract with Chicago Blackhawks, he signed four years/ $18,200,000 contract which includes $18,200,000 as a guaranteed amount.

Reportedly, Calvin is 7th best-paid player of Chicago Blackhawks whereas Patrick Kane, Jonathan Toews are among the highest earner of the team with an annual average salary of $10,500,000 respectively. Calvin also earns additional cash via different brand endorsement, but the details about the deals and earnings are not in the media yet.

Additionally, his lifestyle suggests that he receives a good paycheque from his playing career, which helped him to accumulate such a hefty net worth. The life he is living certainly indicates that he has collected a massive fortune from his professional career. Likewise, the details about Haan's valuable assets like cars and house are not in the media yet.

Is Calvin Da Haan in a Relationship? Know about his Personal Life in details

Well, 28 years old famous defense man is yet to be married, but reportedly, he is in a romantic relationship with his girlfriend, Britt DaSilva. Moreover, the detailed information about how and when the duo started dating is not in the media yet. However, the couple is enjoying a smooth relationship as they are frequently spotted hanging out with each other. 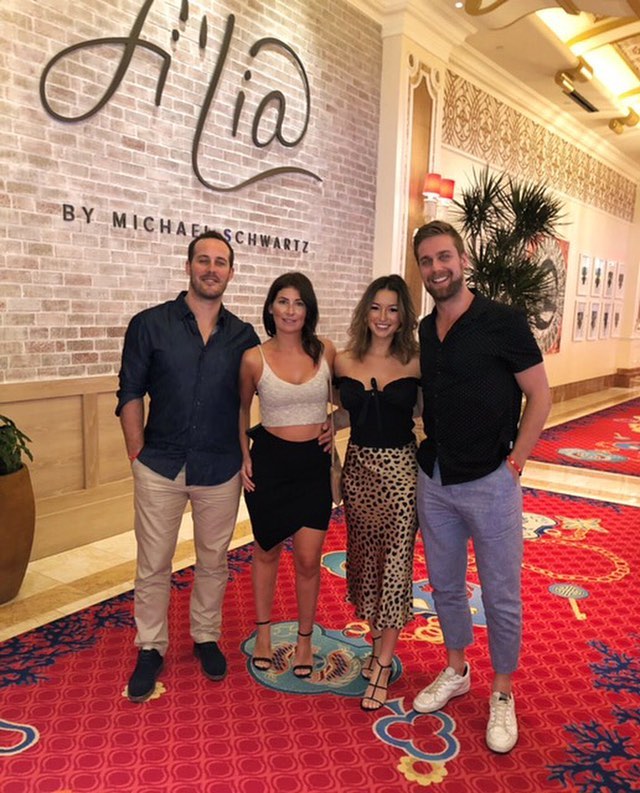 Calvin de Haan with his girlfriend and friends SOURCE: Instagram

Also, Calvin regularly posts pictures of his girlfriend on his Instagram account, which suggests that the couple shares a good bond. Despite being in a relationship for long, the couple hasn't revealed the probable date of their wedding.

We might soon hear about the news, stay tuned with us, we will undoubtedly come up with the story as soon as it gets surfaced in the media. 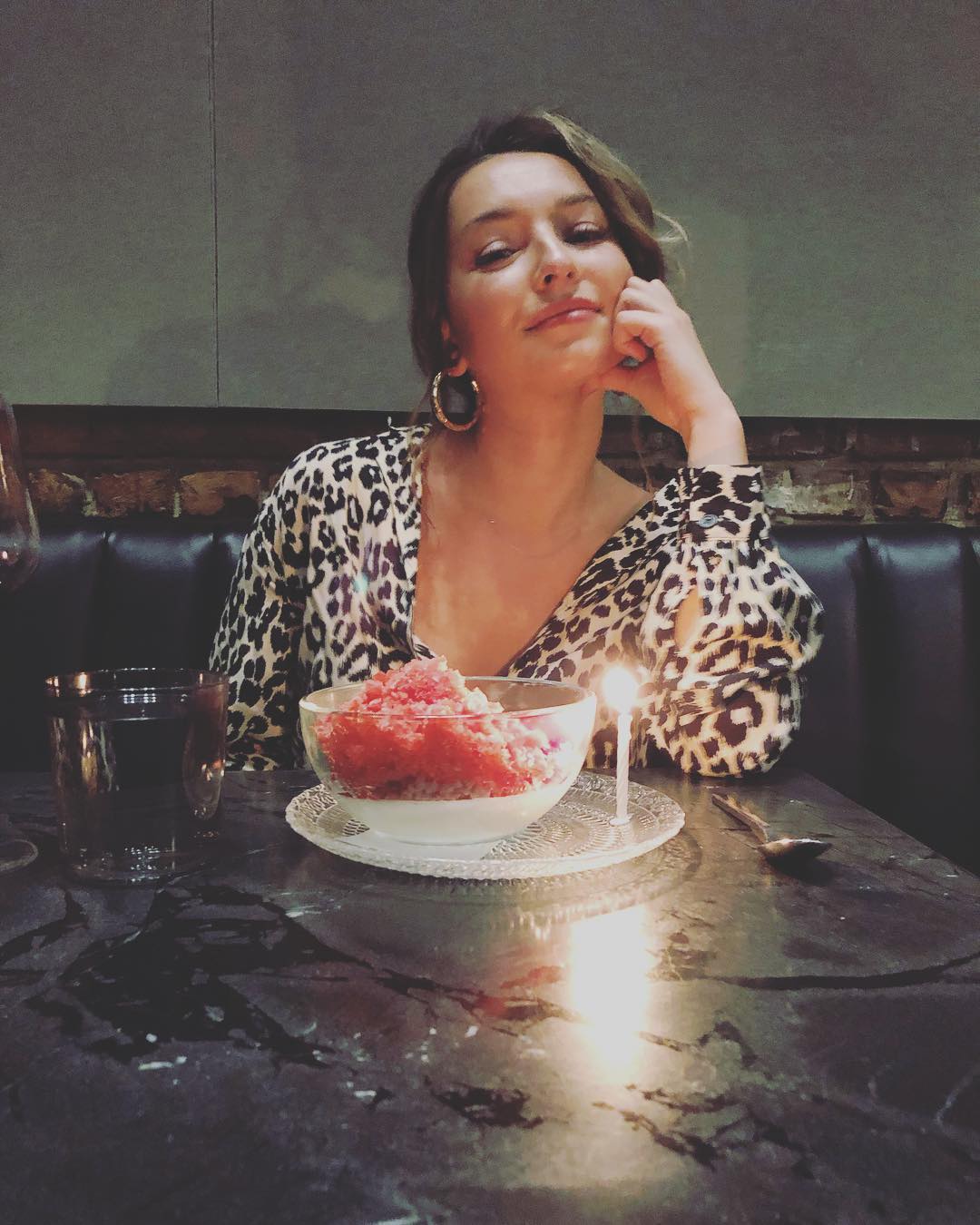 Furthermore, Calvin equally gives importance to his social life and doesn't miss a chance to spend time with his friends and family. Likewise, he also uses his free time for recreational activities like traveling, swimming, partying, and many more.

Calvin was born on May 9, 1991, in Carp, Ontario, Canada. Furthermore, he was born to Bill de Haan and Kathy de Haan. As per Calvin's birth, he is a Canadian native and belongs to the white ethnic group. Also, he was born under the Zodiac sign, Taurus.

Likewise, he grew up along with his younger brother Evan. Calvin attended Huntley Centennial Public School and All Saints Catholic High School as a Kid. As a junior, he played in the Ontario Hockey League (OHL) and was selected by the Oshawa Generals in the third round as a 50th overall in 2007 OHL Priority Selection

As of 2019, Calvin plays for the Chicago Blackhawks of the National Hockey League (NHL) as a Defence. The New York Islanders first drafted him as a 12th overall pick in the 2009 NHL Entry Draft. Also, he has played for the teams like New York Islanders and Carolina Hurricanes.

Hann made his NHL debut on December 15 against the Dallas Stars. Additionally, he scored his first NHL goal against the Toronto Maple Leafs. As of now, he is sharing the rink with some of his teammates such as Corey Crawford, Duncan Keith and many more.