Caitlin Thwaites is a professional Australian netball player in the Suncorp Super Netball league from Melbourne Vixens. Catlin officially started her career from Melbourne Kestrels on 2002.

Besides, Catlin is not only perfect on the court but is also perfect on maintaining a good relationship with everyone. She is currently dating an Australian food enthusiast, Adam Carlson.

Catlin Thwaites Net Worth and Earnings

Catlin Thwaites has an estimated net worth of $1 million. On average, she has an annual salary of almost $40,000. However, these figures do vary on the basis of the player's contract, skills, and their deals.

On average, evert netball player on the Suncorp Super Netball league earns about $27,000 to $40,000. Each club has to spend $675,7000 on its 10 rostered players which include $500,000 in total player payments, $150,000 in education, ambassador or employment opportunities, plus allowances for technology and health insurance.

New kicks for the New year!!! Bring on the next challenge! #imoveme #asics @asicsaustralia

Further, catlin is also involved in brand promotions and endorsement. She is currently promoting an Australian watch company, Uncle Jack. Their watches start from $175. Besides, she must gain a good sum of money from her brand deals.

Catlin Thwaites is currently unmarried but is dating an Australian food enthusiast, Adam Carlson. Besides, the duo seems to enjoy their company. Unfortunately, details regarding when and how did the couples met are still behind the scenes. 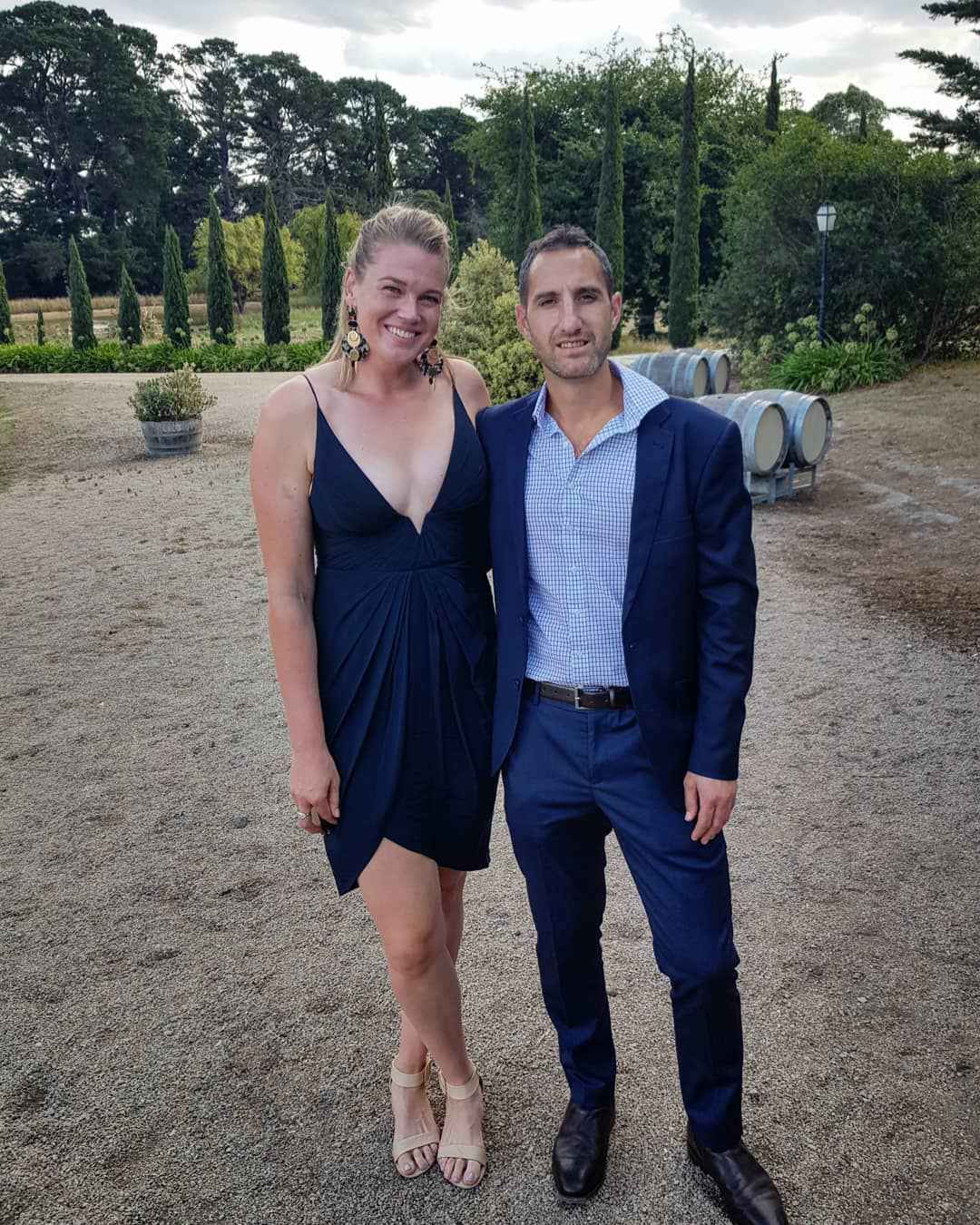 It seems that they in a relationship for a long period of time. On the other hand, Adam is the first boyfriend of Catlin as she has never been spotted with any other guy on the public or media.

Besides, we also don't have any records of her past relationship. Apart from that, she has also not been involved in any kind of rumors or controversies. 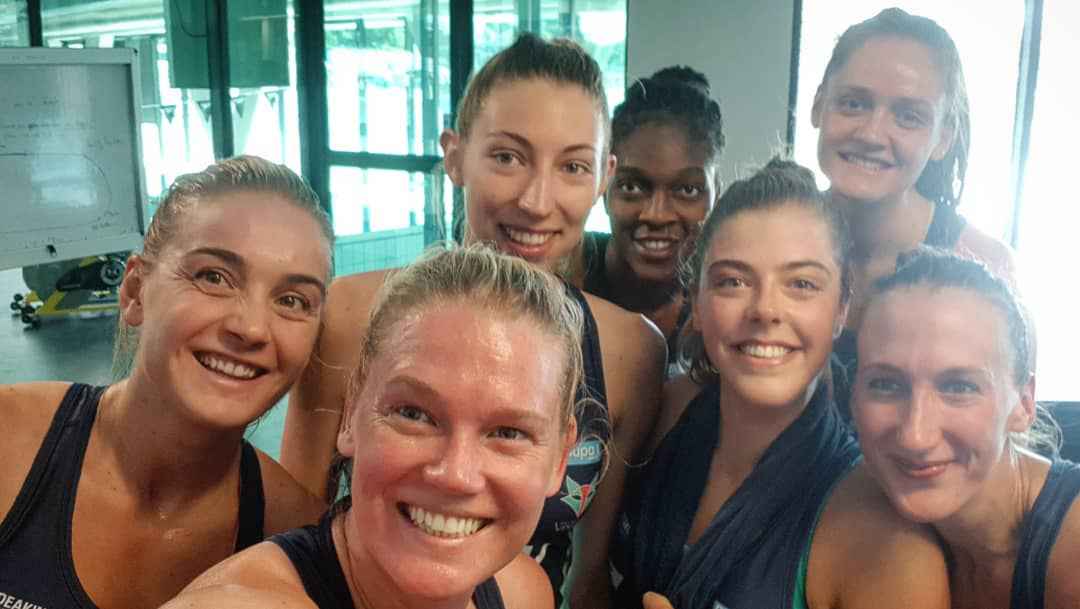 Moreover, Cathin is close to some of her teammates and shared their pictures even on her Instagram. We can see the players, Sarah Klau, Steph Wood, and April Brandley enjoying their vacation with Catlin.

Catlin Thwaites stands a perfect height of 6 feet 2 inches tall. Besides, she has a healthy and attractive body that weighs about 70kg.

Catlin Thwaites was born on 29 December 1986, in Bendigo, Australia. Besides, she attended Griton Grammer school. However, details regarding her further education have not been revealed. 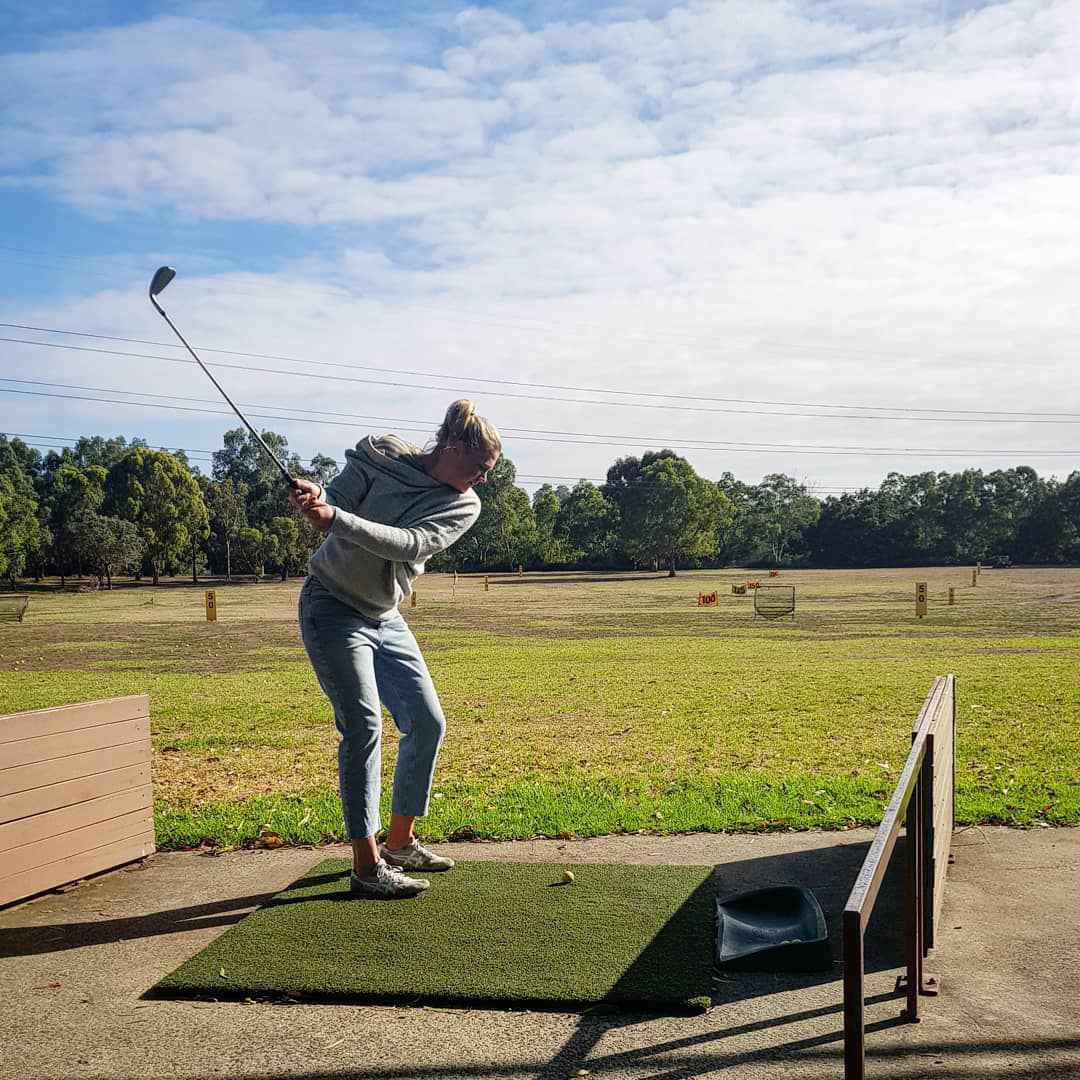 Apart from that she grew up in Bendigo and started her career from the local club; Melbourne Kestrels of the Commonwealth Bank Trophy at the age of 16. Apart from that, there is no information regarding her family background.

Catlin Thwaites, as mentioned above, started her career when she was 16 years old. However, once the ANZ Championship was founded in 2008 she moved to the Melbourne Vixens.

Thwaites played for the Vixens from 2008 to 2010 and was part of the 2009 premiership team which defeated the Adelaide Thunderbirds. Layla Guscoth and Chelsea Pitman were captains of the Adelaide when they faced the Vixens.

Later, in 2001, she also joined New Zeland-based ANZ Championship side the Central Plus. In 2012, Thwaites made her international debut for the Australian Diamonds, scoring, scoring 431 goals for an accuracy percentage 81.3 percent.