April Brandley is a professional Australian netball player in the Suncorp Super Netball league. She plays for the Collingwood Magpies as GK, GD, and WD. Besides, she also has been selected on several occasions for the Australian national netball team.

Currently, the player is living happily with her longtime boyfriend turned husband Jason Brandley. Well, want to know more about her personal life? Then scroll down.

April Brandley Net Worth and Earnings

April Brandley has an estimated net worth of $1 million. Besides, she earns $40,000 as her salary annually. However, these figures may vary according to the contract, league, and skills of the player. 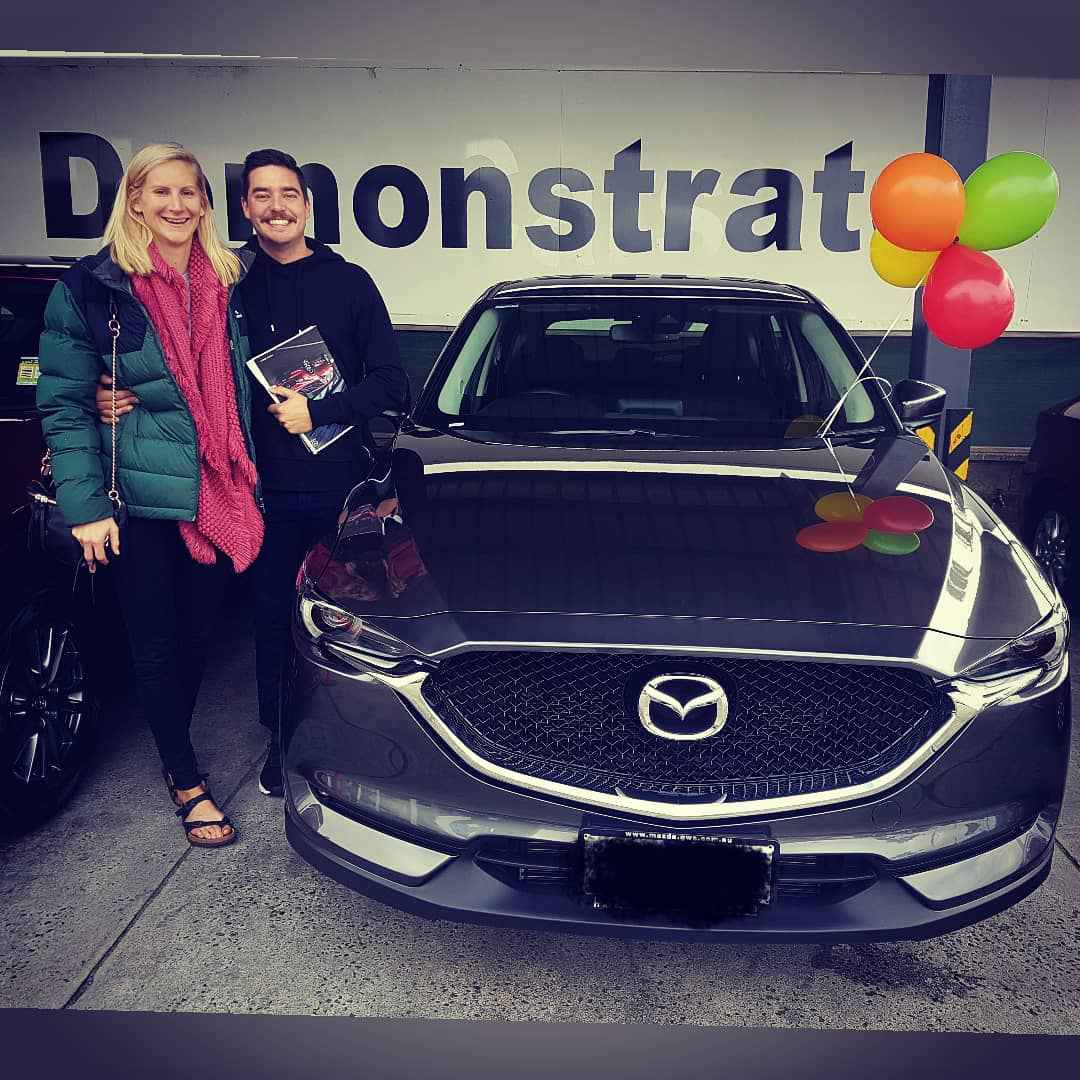 April Brandley stands a perfect height of 6 feet 1 inch tall. Apart from that, she has a well-maintained body that weighs about 60 kg. Talking about her appearance, she has a pair of blue eyes followed by blonde hair.

April Brandley is a married woman. As per some sources, she married her college sweetheart Jason Brandley on November 15, 2014. Further, the duo was dating opeanly as we can a picture in which April is kissing Jason before their marriage. 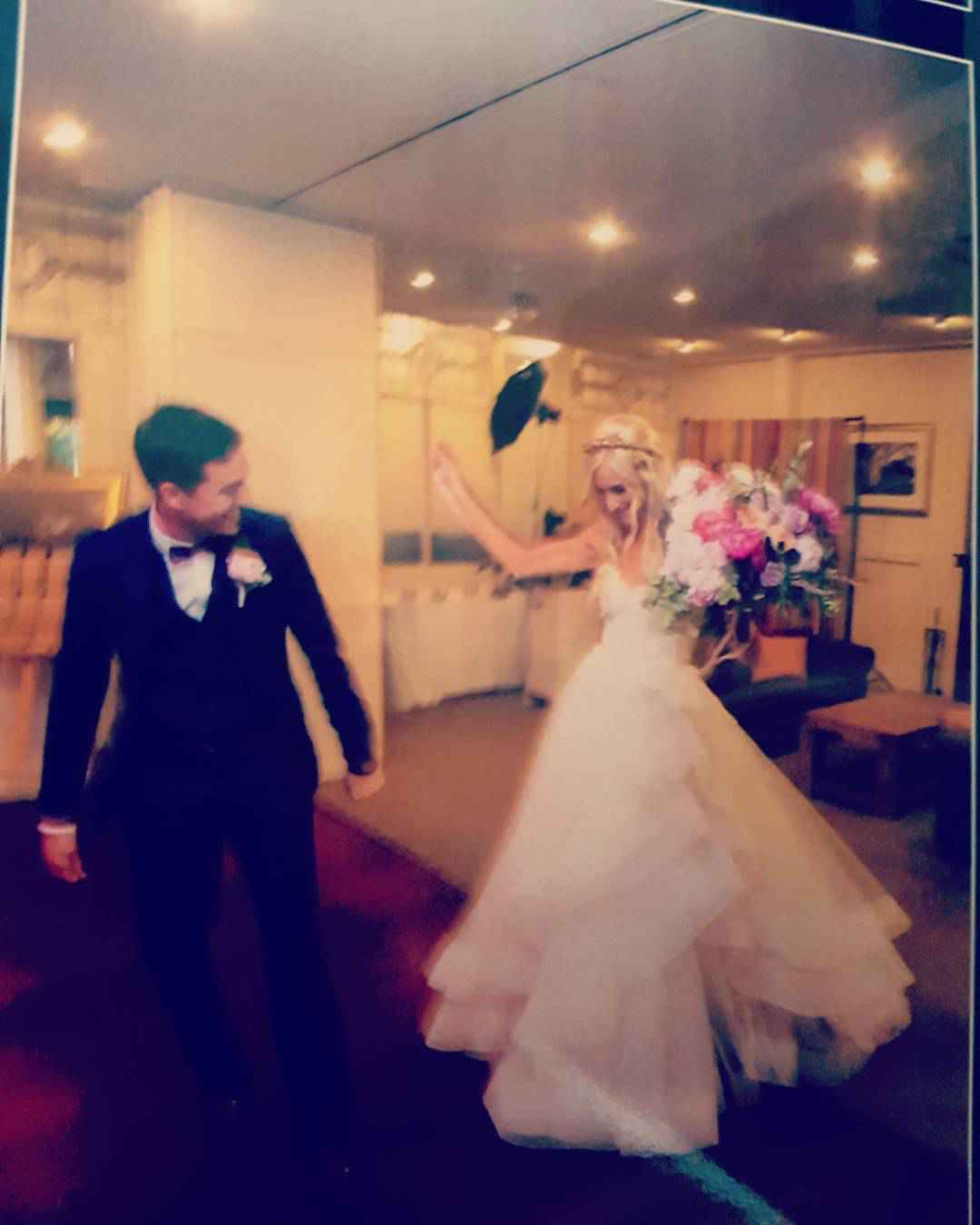 Apart from that, they currently don't share any children. April might be busy on her career and she might be planning to become a mummy soon. However, we don't have that sort of information currently.

Besides, April has never involved herself on any kind of rumors or controversy as she is busy on the play area. Further, we also don't have any records of her past relationship. It seems that the player has a clear past record.

Who is April Brandley? Her Early Life and Family

April was born on 19 April 1990 to her Australian parents as April Letton Brandley. She grew up in Australia and was interested in netball ever since her childhood. During her childhood, she used to play on Heathcote Waratah NC. 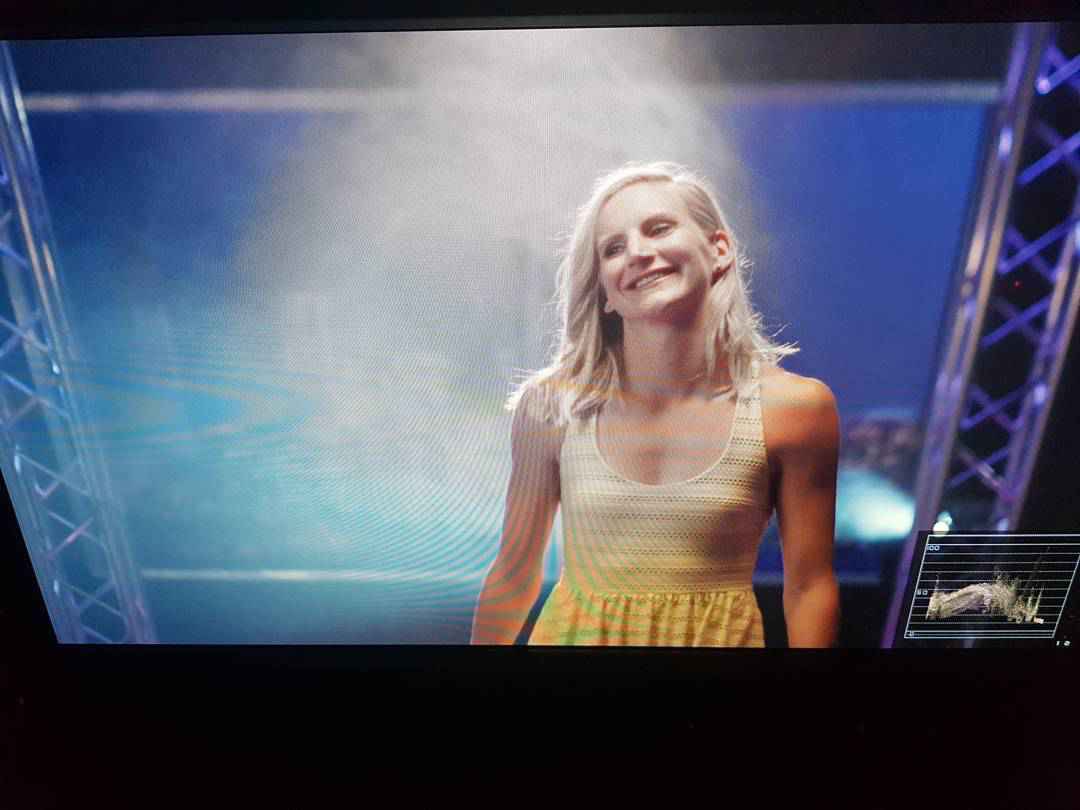 Besides, she holds Australian nationality and details regarding her ethnicity is yet to be revealed. Further, we also don't have any information regarding her educational background. However, she seems quite educated.

April started her professional career on 2011 as she was a temporary replacement for the Queensland Firebirds. Later, on 2012, she played for the New South Wales. At the end of the 2014 ANZ Championship season, Brandley signed with the Perth-based West Coast Fever for two seasons.